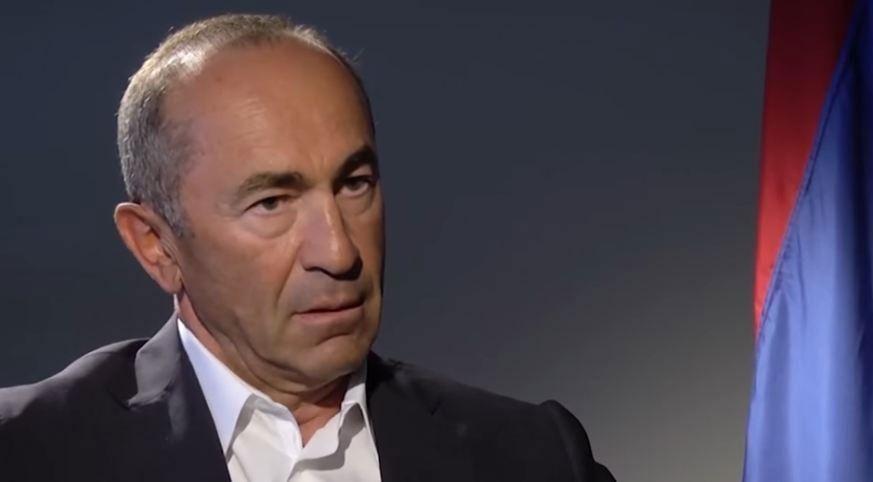 Armenia’s State Prosecutor’s Office had filed a request for the extension.

Kocharyan’s lawyers had demanded bail for their client, arguing that even though there is no justification to detain their client, in this instance, bail remains the only option left to the court to minimize the violation of Kocharyan’s rights.