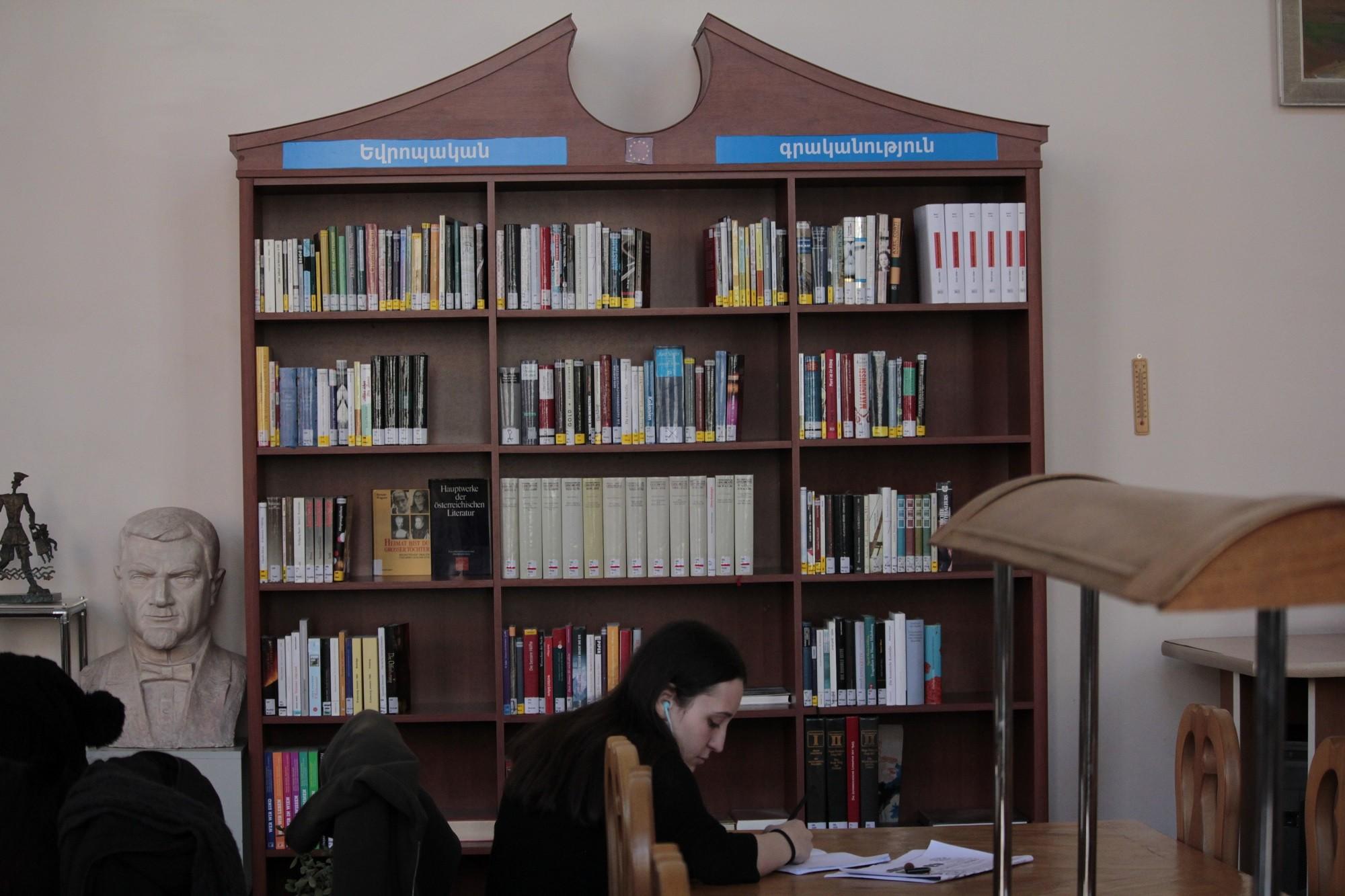 Public libraries are shutting their doors at an alarming rate across Armenia.

The news was reported by none other than Deputy Minister of Culture Vahe Budumyan in a Facebook post last month.

According to Budumyan, 225 libraries were closed in communities, villages and other cultural establishments throughout the country in the past three years. The data, provided by provincial authorities, was compared to figures on file with the ministry.

In his post, Budumyan wrote that the closed libraries could no longer operate because they lacked professional staffers. Their books have been transferred to a nearby school or to the community government. In some cases, the books were transferred to the homes of librarians.

Budumyan didn’t say if any of the closed libraries have been reopened.

Nazik Hovasapyan, the ministry’s Senior Specialist of the Department of Cultural Heritage of National Crafts, and who is directly responsible for overseeing library policy in Armenia, responded to Budumyan’s post with one of her one. “It’s tragic, but a fact,” she wrote. 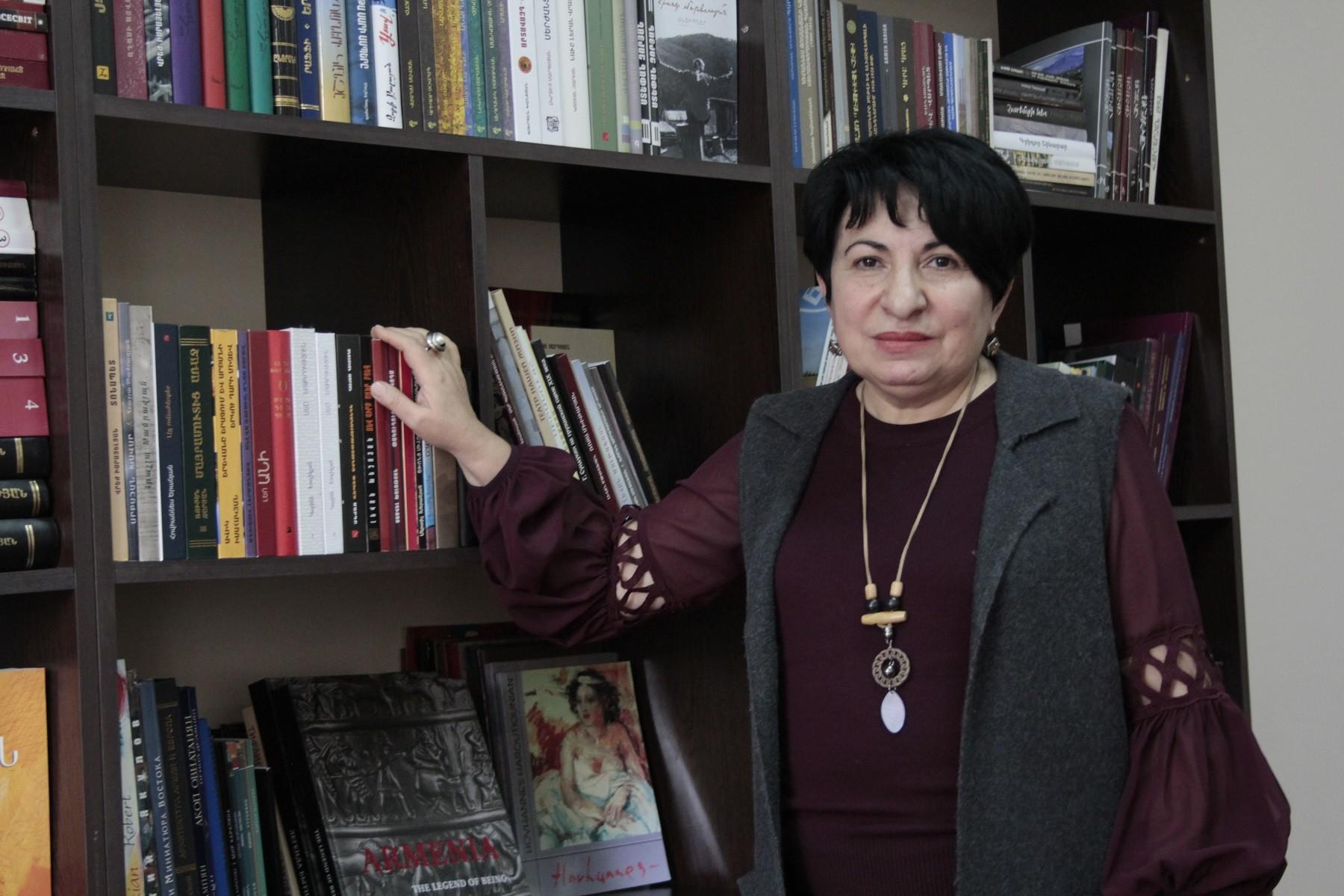 Hovasapyan told Hetq that the ministry is only responsible for 12 libraries in Armenia – the National Library, the Khnko Aper Children’s Library in Yerevan, and ten other libraries operating in the country’s provincial capitals.

She claims that the ministry’s management of the hundreds of other libraries operating in Armenia ends when they are officially handed over to municipal local governments.

“Libraries are maintained unevenly in our country. If we look at the 12 libraries under the ministry’s jurisdiction, we see that they are modern ones and continually updated,” Hovasapyan told Hetq, adding that local libraries started to close after the decentralization process took effect in the late 1990s.

While Hovasapyan says that citizens have a right to go to a library and read, a right enshrined in the constitution, she argues that the ministry doesn’t have the right to intervene in community governance when it comes to library management.

She says that the most the ministry can do for community libraries is to send them books published with state funds or to provide registered libraries with technical equipment.

Part of the problem can also be traced to the enlargement of some communities in the past few years. 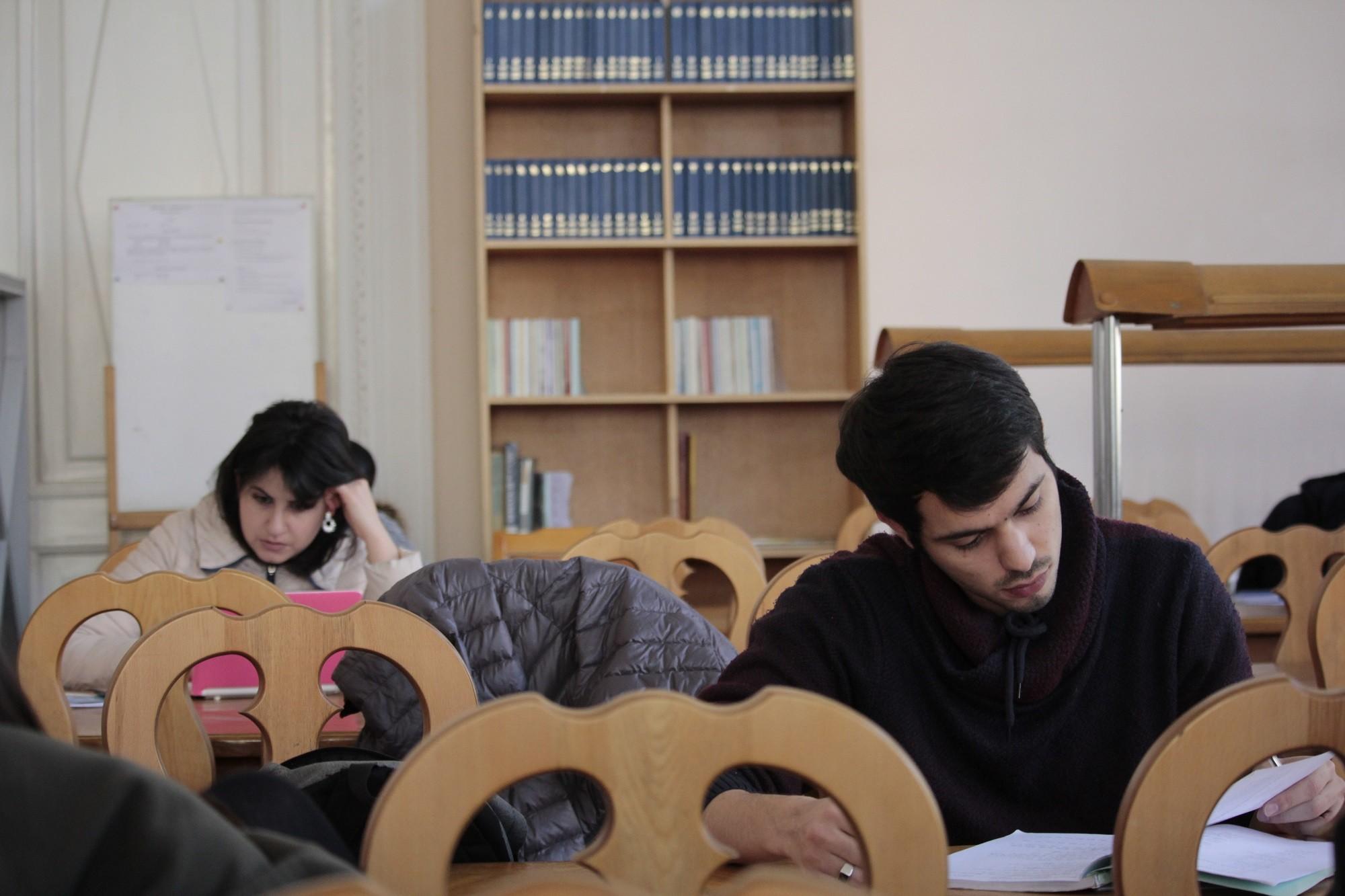 For example, the ten libraries once operating in the villages consolidated by Ashotsk, a rural community in Shirak Province, have since closed, even though Hovasapyan says they were in good condition.

When asked if the ministry attempted to save the ten libraries, Hovasapyan says they tried but to no avail.

Herher: Community Enlargement is the Culprit

At a public discussion last month on the issue of community libraries initiated by a group of concerned sector specialists, Hovasapyan announced that the library in the Vayots Dzor community of Herher was closed and the books either distributed free to residents or burnt due to the enlargement process.

“We heard the news through an eyewitness, the library director of the adjacent village,” Hovasapyan said at the meeting.

The Herher village municipality refuted the allegation, saying that the library had been consolidated with the school library and that no books were burnt.

What is true is that the ministry failed to save thousands of valuable books on file at the Library of Music in Yerevan.

In 2016, when rumors circulated about the library’s closing, Aram Satyan, President of Armenia’s Union of Composers, the composers Levon Chaushyan, and Geghuni Chtchyan,   and others, launched a signature drive to save the library.

The library, located on Yerevan’s Tigran Metz Avenue, was said to house a unique collection of some 250,000 volumes, not counting audio recordings.

Nazik Hovasapyan argues that the music library hasn’t closed but rather has merged with the Komitas Museum-Institute.

“The building was in a terrible state for years. Repairs kept being delayed. There was no financing. Valuable collections and old books suffered. There was nothing left but to  consolidate it,” says Hovasapyan.

When asked if this wasn’t another failure of the ministry, Hovasapyan said she would have liked to see the music library continue as a separate body and grow into an general arts library.

“There was a financial and space issue. To save the collection, consolidation was probably the lesser evil,” she told Hetq.

It appears that Armenia’s provincial authorities have no clue about the true state of libraries in their back yard.

According to data provided by the Lori Provincial Government, 63 of its 113 communities have a working library. 16 do not.

As for the remaining 34, it’s anybody’s guess.