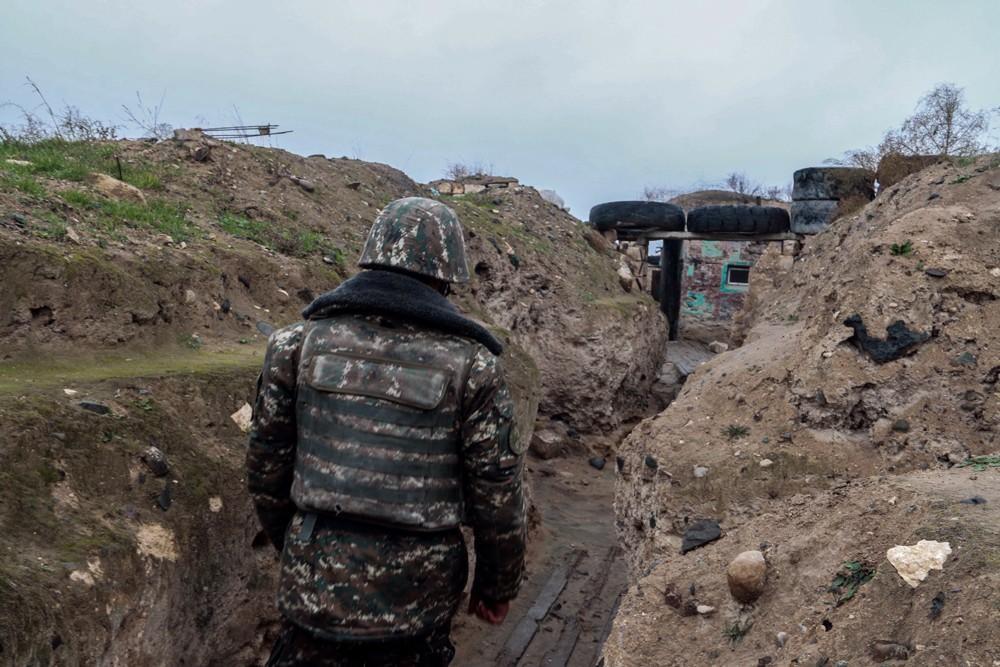 “The Artsakh Defense Army suffered no loss of a drone. As to the photos released by the Azerbaijani media, those are old pictures,” reads the Artsakh defense ministry’s statement.