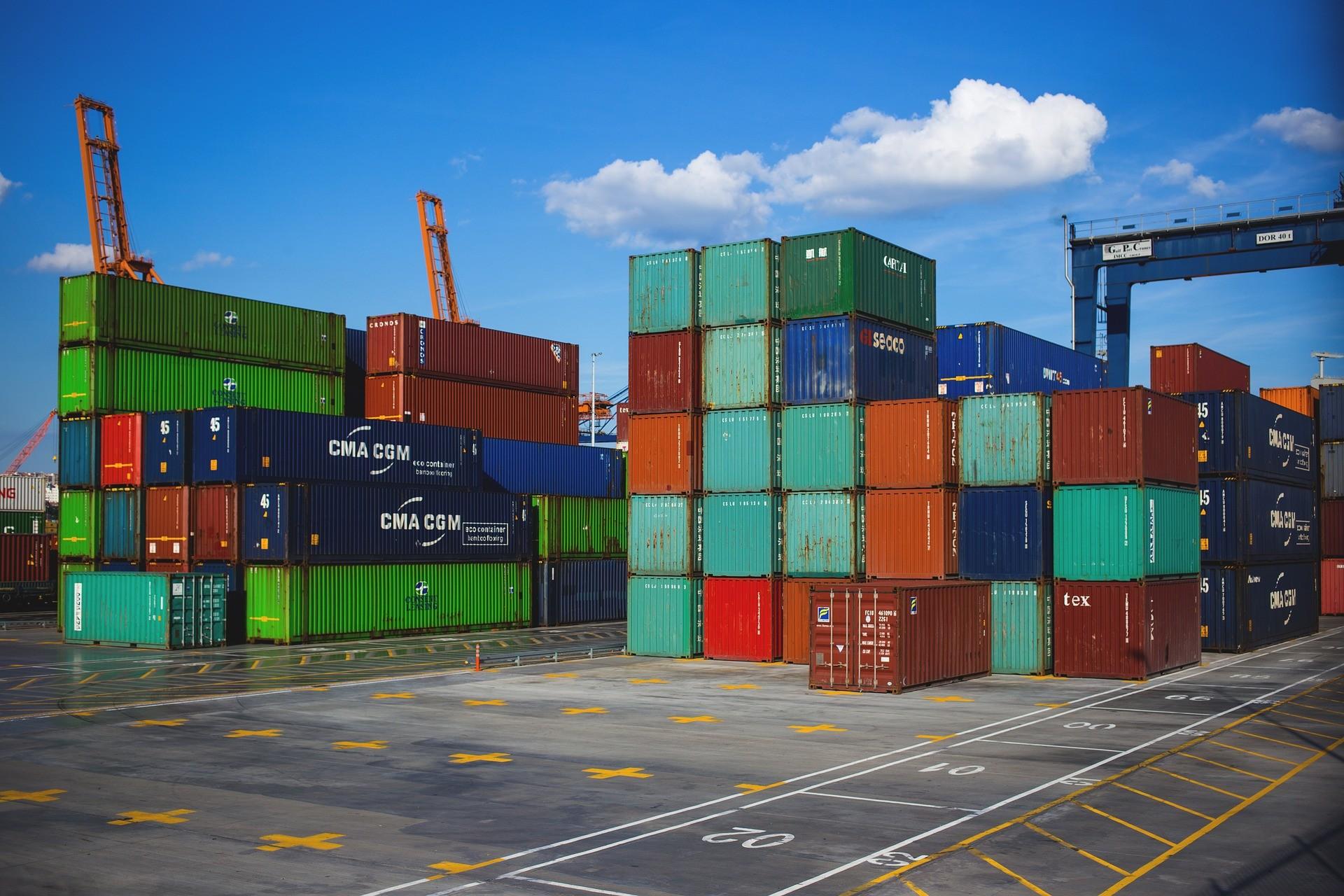 This article compares the trade between Armenia and Australia for a 5-year period of 2014-2018 based on customs data which is available from the Tax Service of the Republic of Armenia.

The top ten valued imports and exports from each year was collated and analysed. For products exported from Armenia to Australia the top ten valued products always comprised over 90% of the total export value for their respective years (Table 2).

Steel or iron cloth was the largest import from Australia during this time period, constituting about 20% of the top ten imports, with a value of approximately US$ 3 million while the largest export to Australia from Armenia was Leather Footwear, constituting 30% of the top ten exports, with a value of approximately US$ 206,000.

Yet some growth should be possible, such as with hard liquor, an established industry in Armenia. The International Trade Centre (ITC) organisation lists spirits as having 95% unrealised potential in OECD nations.

A working paper on the potential of growth with Armenia’s trade partners funded by the Economics Education and Research Consortium from 2013 listed Australia as a nation with maximal potential for export expansion, using data from 2003 to 2007. Exports to Australia could expand by up to US$ 7.89 million, with the sector with the most potential being industrial supplies, with $4.47 million, while food and beverage’s potential to expand was valued at $530,000.

Finally, a business manager from EV Consulting, a management advisory firm, sees potential in fine Armenian jewellery for export, particularly due to their genuineness. Though, according to an IBISWorld, the market is moderately concentrated, with four large players.

Yet the remaining jewellers are small and often family owned businesses. Online platforms could also be utilised as foreign businesses have begun to do so to penetrate the Australian market, though these tend to be fashion jewellers rather then fine jewellers. Still, the potential to export to Australia exists in several markets and exporters should view Australia as an alternative to the European market in some cases.

Kris Barseghian 2019-11-07 04:22:41
Dear Sarmen, I came to Yerevan few days ago and my plan is to increase the exports to Australia from Armenia. I do have a plan but your knowledge and input would greatly help. Please send me you phone number so we can both help our nation to increase their export numbers to Australia. Thank you and anxiously waiting for your reply. Kris Barseghian