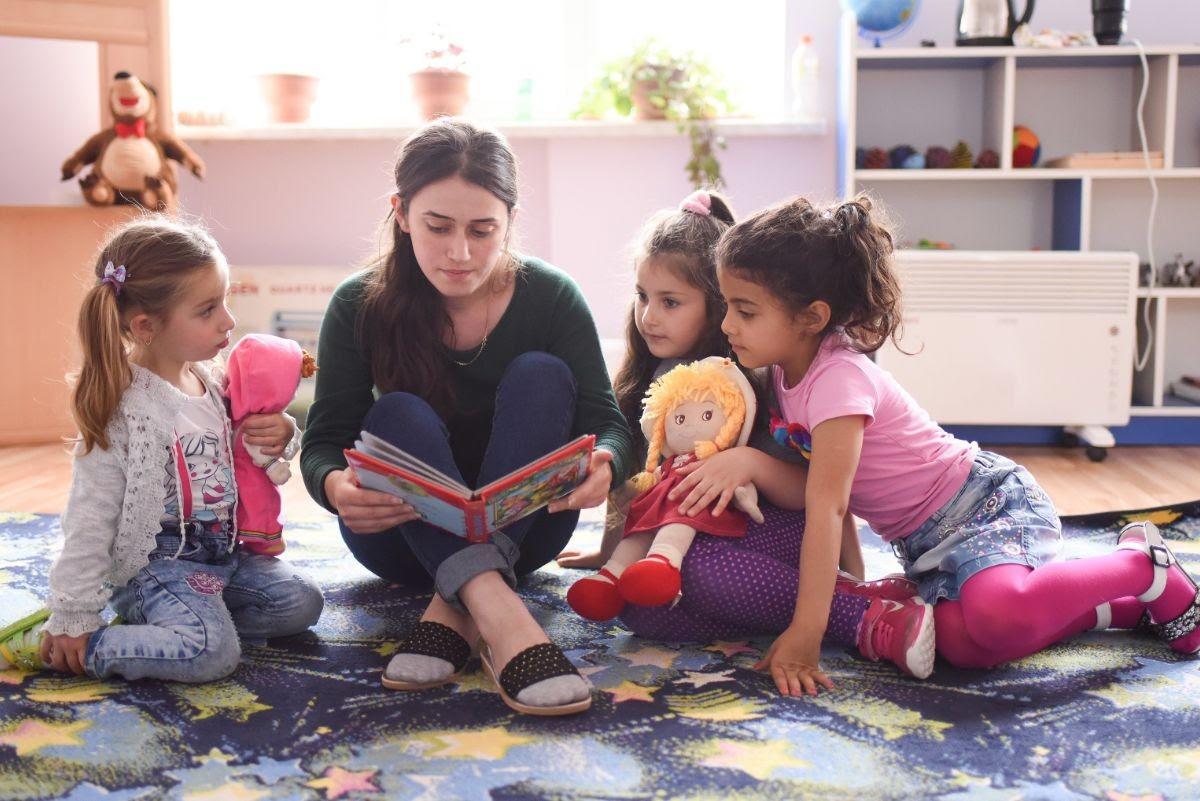 UNICEF Report: 70% of Children Under 5 in Armenia Don't Attend Kindergarten

According to a UNICEF-Armenia press release the report states that  171,000 children under the age of five  in Armenia do not attend kindergarten.

These numbers are troubling given that preschool serves as the basis for a child’s education, according to UNICEF Executive Director Henrietta Fore.

The report, entitled A World Ready to Learn: Prioritizing quality early childhood education reveals that children enrolled in at least one year of pre-primary education are more likely to develop the critical skills they need to succeed in school, less likely to repeat grades or drop out of school, and therefore more able to contribute to peaceful and prosperous societies and economies when they reach adulthood.

The report notes that household wealth, mothers’ education level and geographical location are among the key determinants for pre-primary attendance. However, poverty is the single largest determining factor.

UNICEF is urging governments to make at least one year of quality pre-primary education universal and a routine part of every child’s education, especially the most vulnerable and excluded children. To make this a reality, UNICEF urges governments to commit at least 10 per cent of their national education budgets to scale up early childhood education and invest in teachers, quality standards, and equitable expansion.