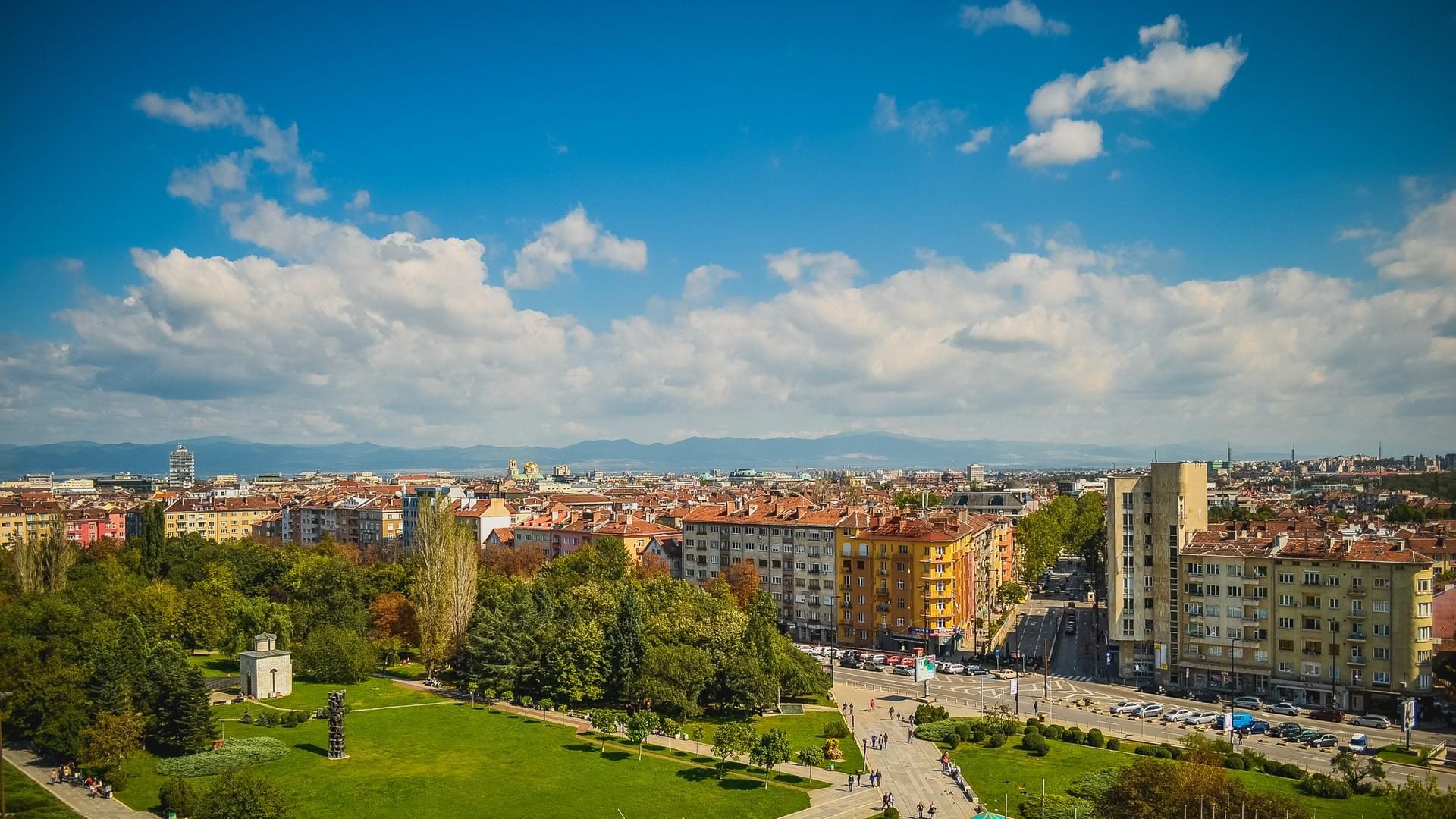 A scandal in Bulgaria dubbed #FlatGate has widened over the past week, with two more top officials resigning after reporters revealed they obtained spacious apartments in downtown Sofia for far below market rates.

In response, a ruling party MP has called for stricter control of Bulgarian media and named Bivol, an OCCRP partner and the source of the reports, as a media outlet in Bulgaria that should be regulated.

The two politicians who resigned--Delyan Dobrev, a ruling-party lawmaker and Tomy Nikolov, the deputy governor of Sofia--follow a slew of Bulgarian officials out the door, including Tsvetan Tsvetanov, the deputy chief of Bulgaria’s ruling party and the second-most powerful man in Bulgaria.

The FlatGate scandal began in mid-March, with revelations that officials, including Bulgaria’s justice minister, obtained luxury apartments from a construction firm called Arteks for far below market rate.

Arteks, meanwhile, benefitted from a change to Bulgarian regulations that allowed it to get a cushy contract to build a 34-story skyscraper in downtown Sofia--a regulatory change pushed through by ruling-party lawmakers.

But, he added, not all sales are necessarily suspect. “Every day there are stories like this, but you cannot tell which are corruption,” he said.

However, he adds, the FlatGate scandal has had a far greater social consequence than many other corruption scandals in Bulgaria--such as the news of massive embezzlement of EU funds that broke last October.

Part of that is the upcoming elections for European Parliament, slated for the end of May. But another reason is that real estate in Bulgaria hits home.

“Everyone is talking about it in Bulgaria. Because it’s about apartments. Everyone wants an apartment,” Bedrov said.

“When you’re talking about corruption...really big corruption...it’s not something common people can imagine. But everyone wants an apartment, and they pay mortgages for 30 years, and when they see people get apartments for half the price, people get angry,” he explained.