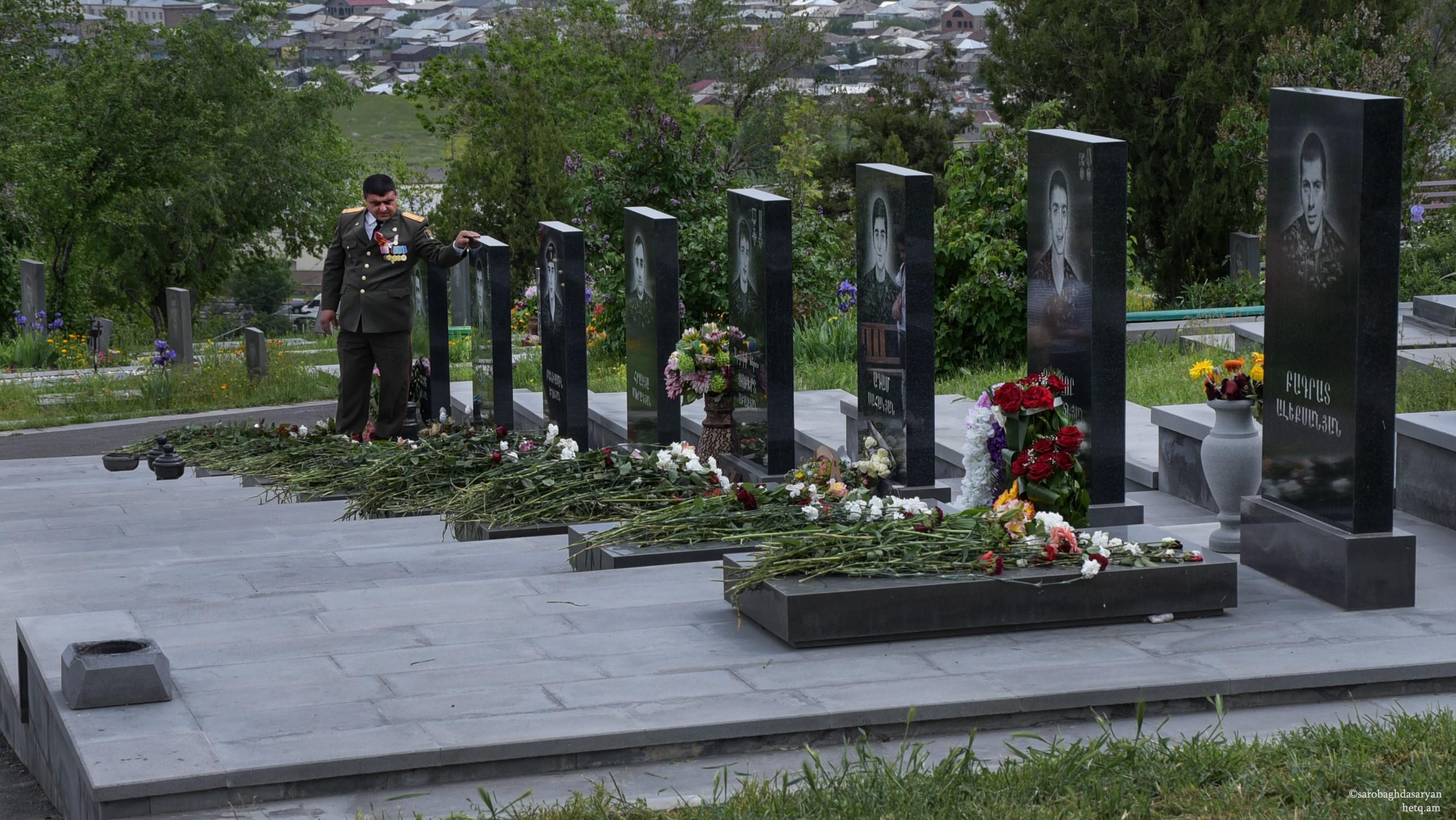 Flowers, tears, laughter, memories…People young and old flocked to Yerevan’s Yerablur Pantheon to commemorate the Soviet Union’s victory in the Great Patriotic War, the liberation of Shushi from Azerbaijan (1992), the formation of the Artsakh Defense Army that same year, and to pay their respects to Armenia's war dead. 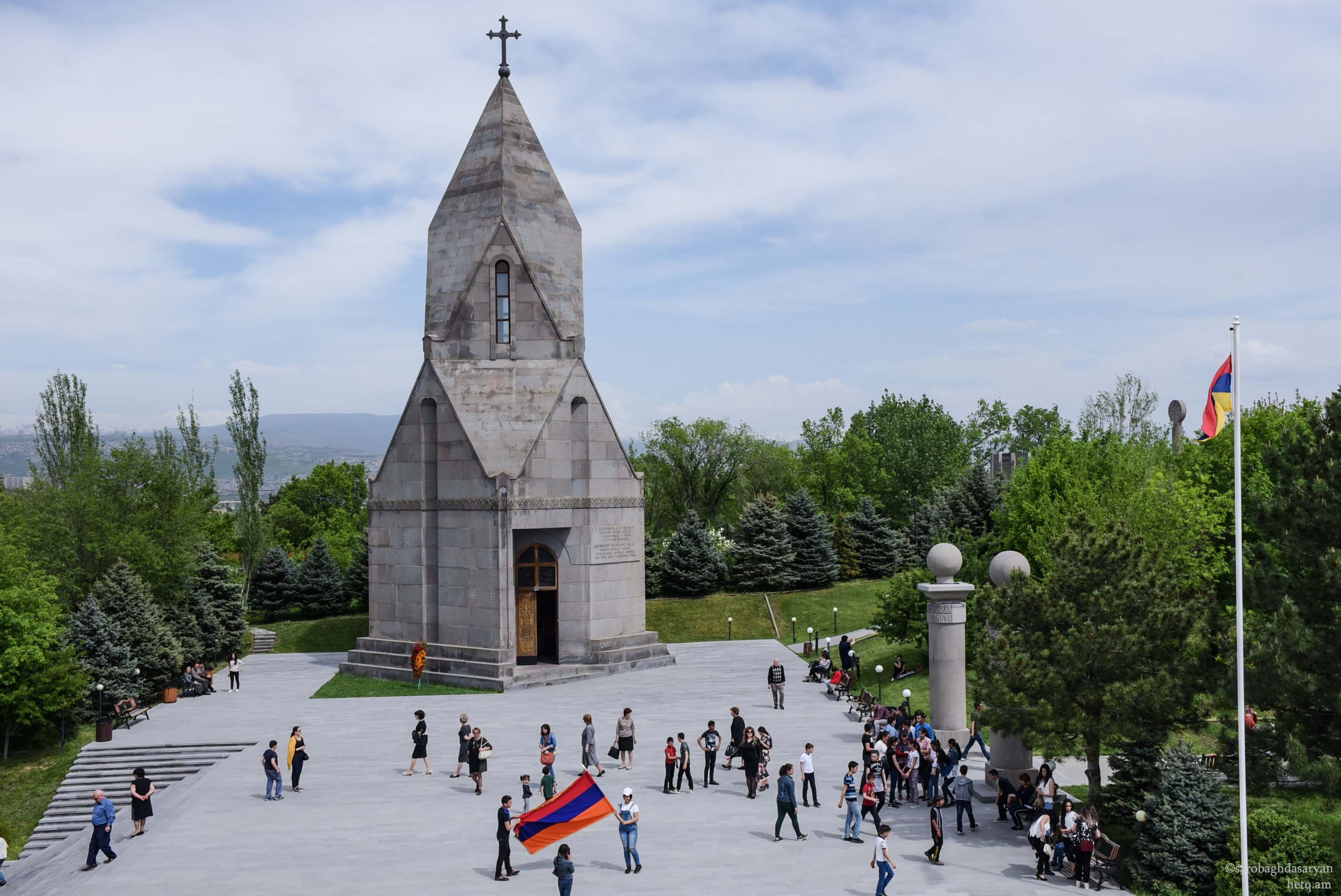 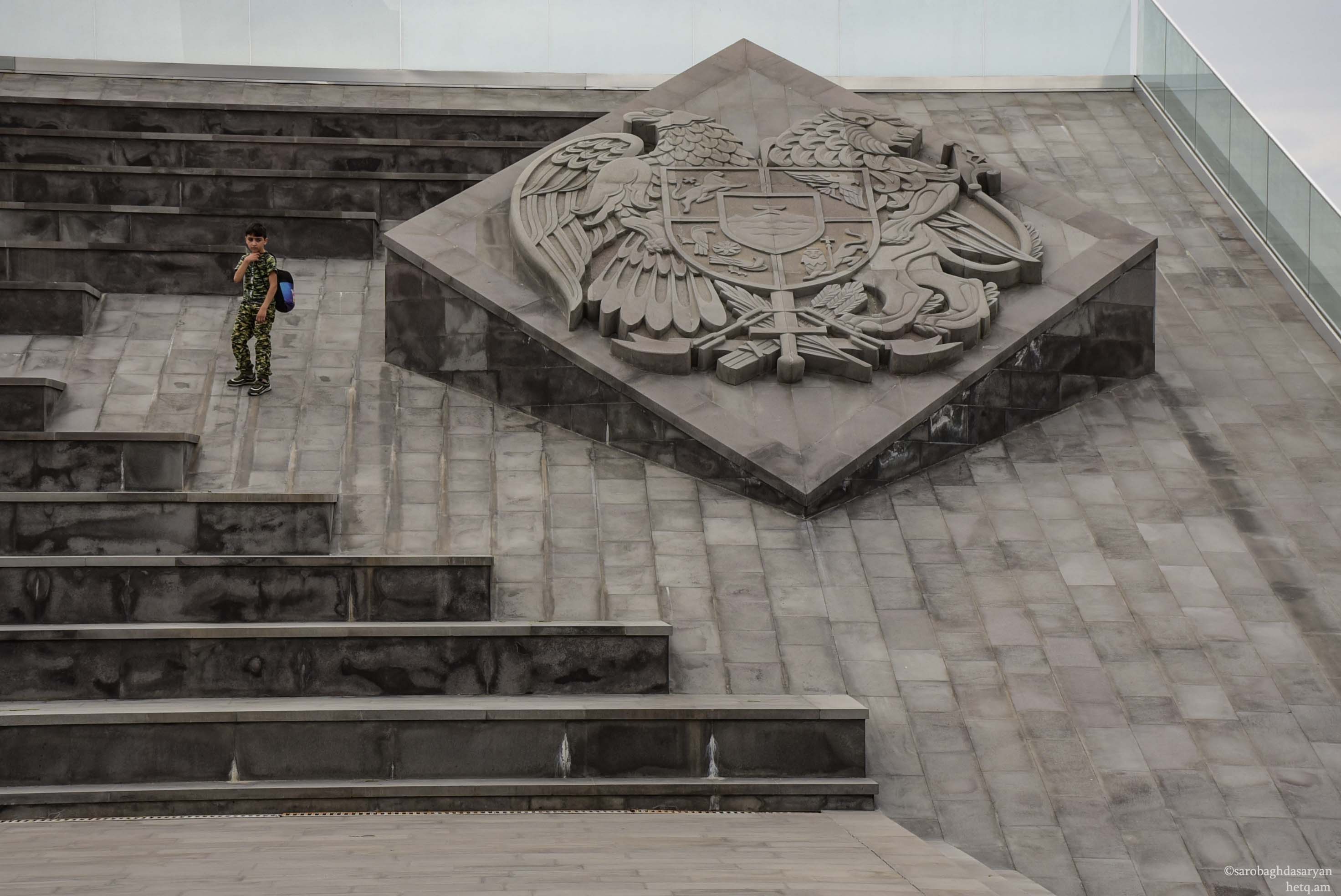 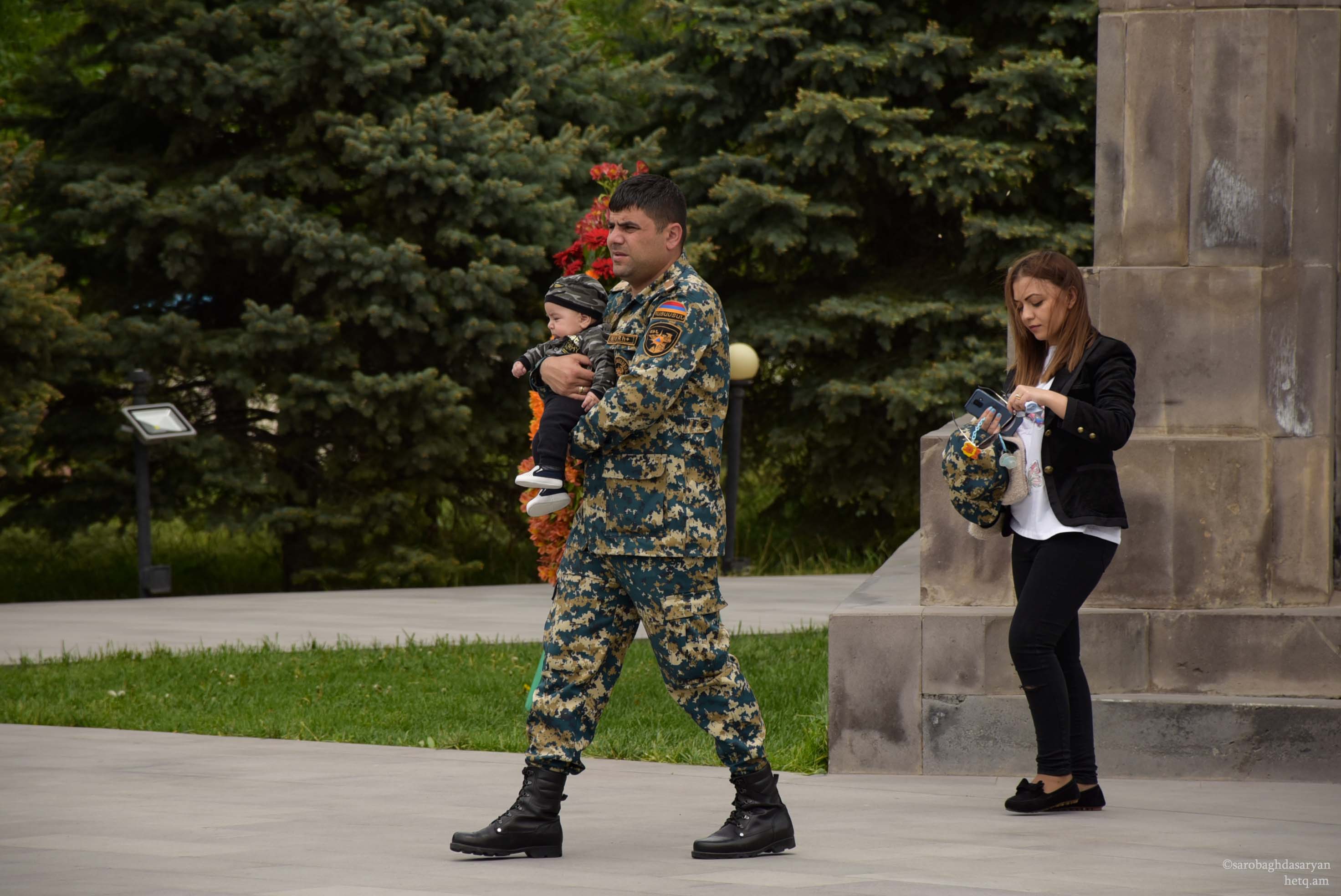 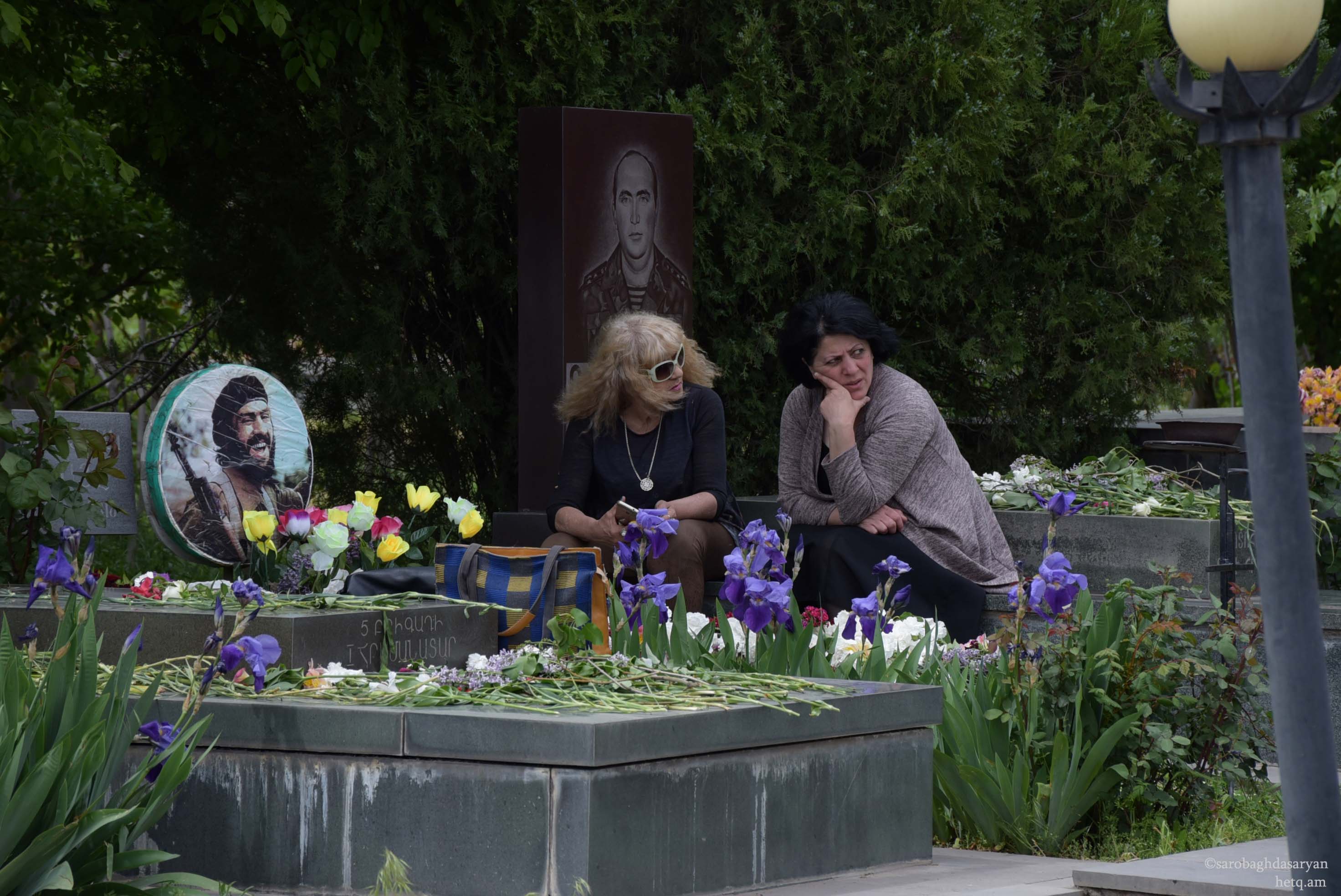 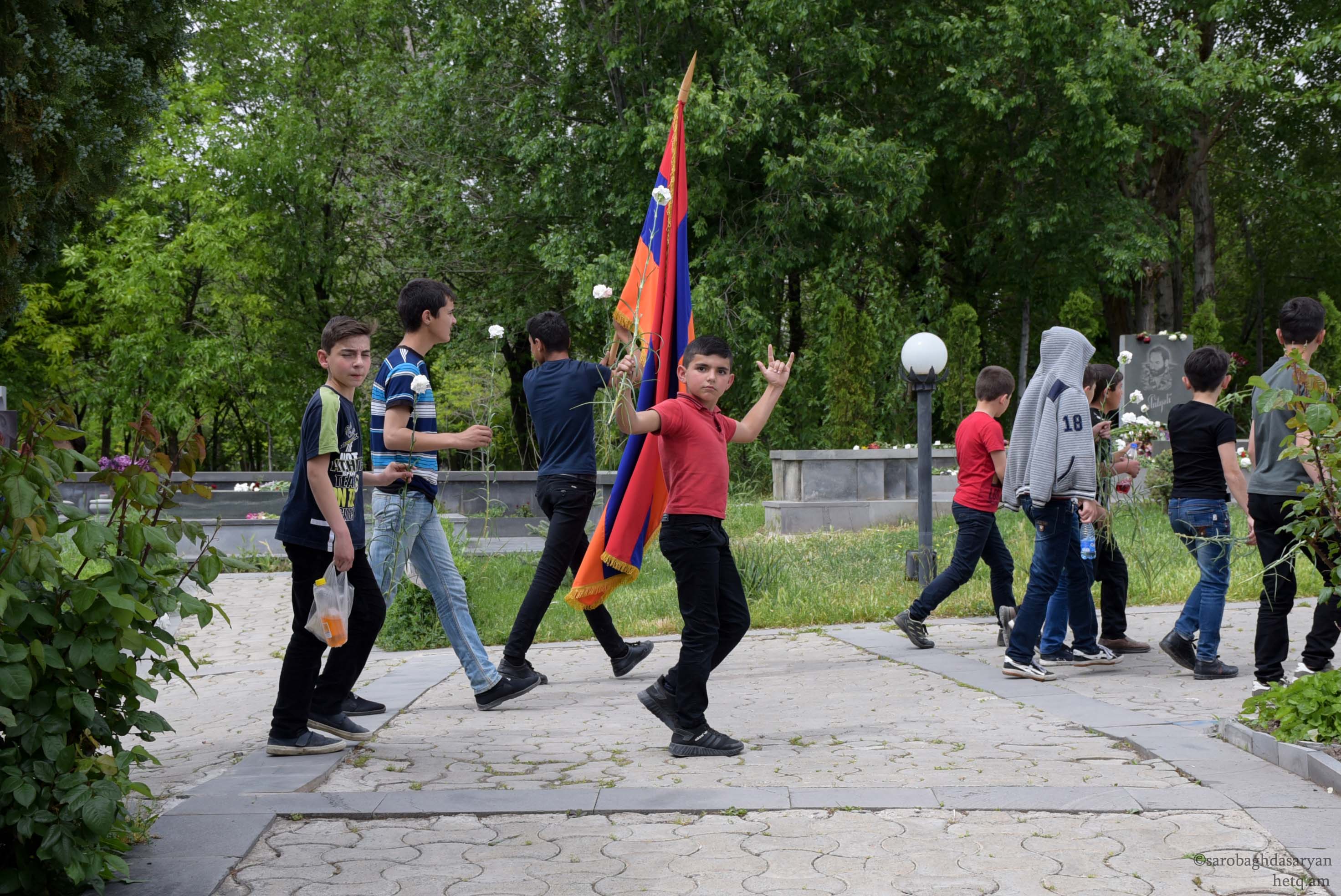 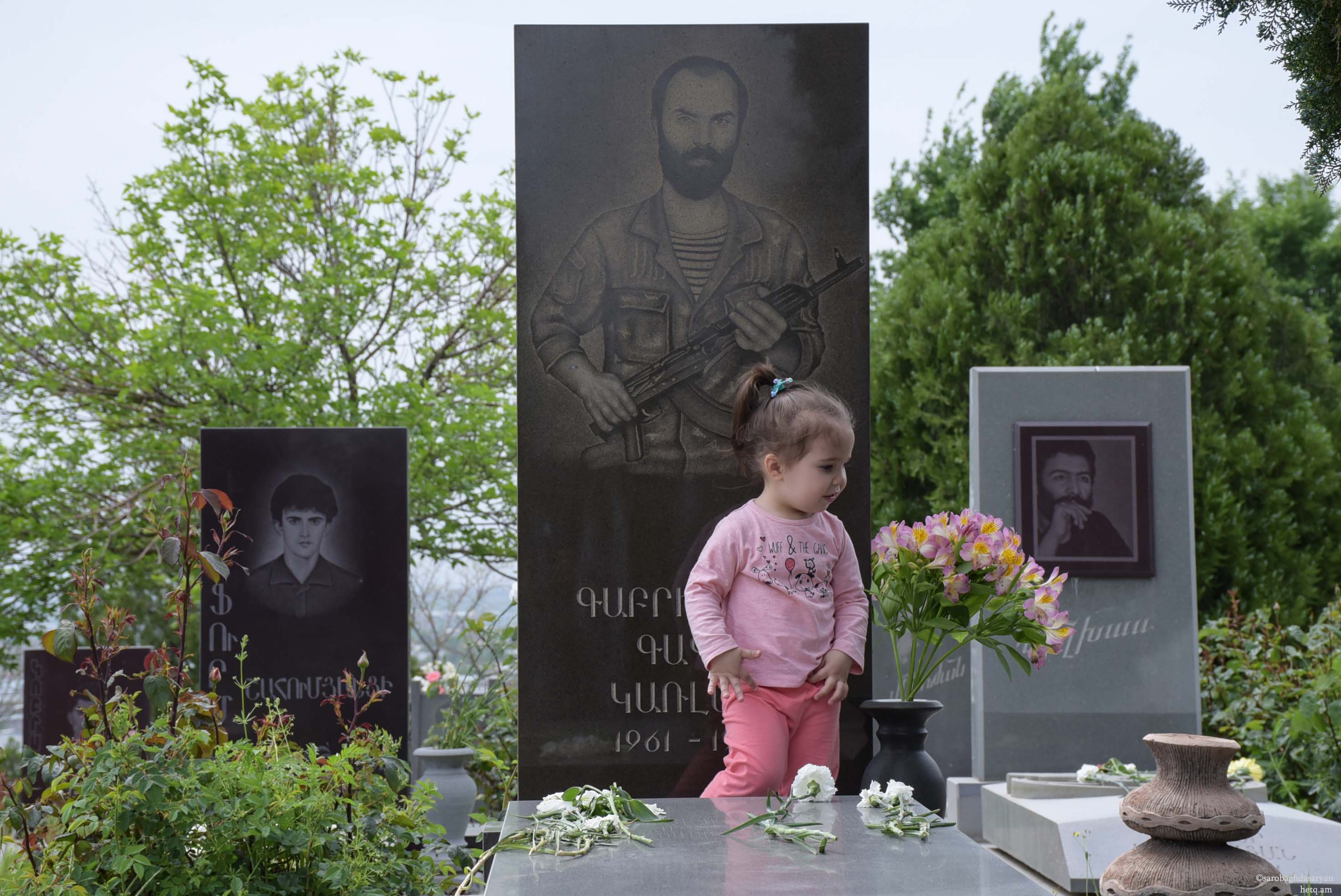 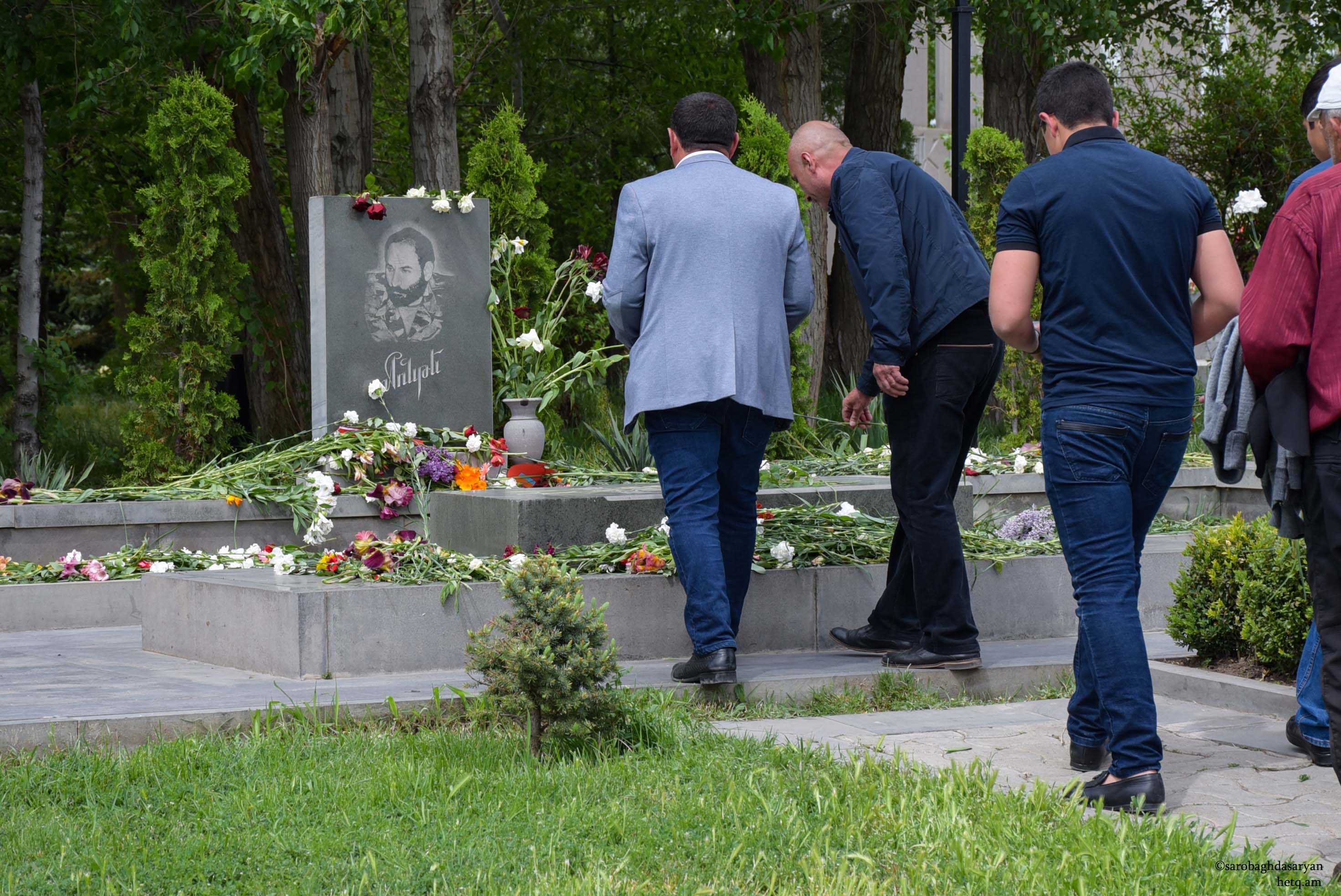 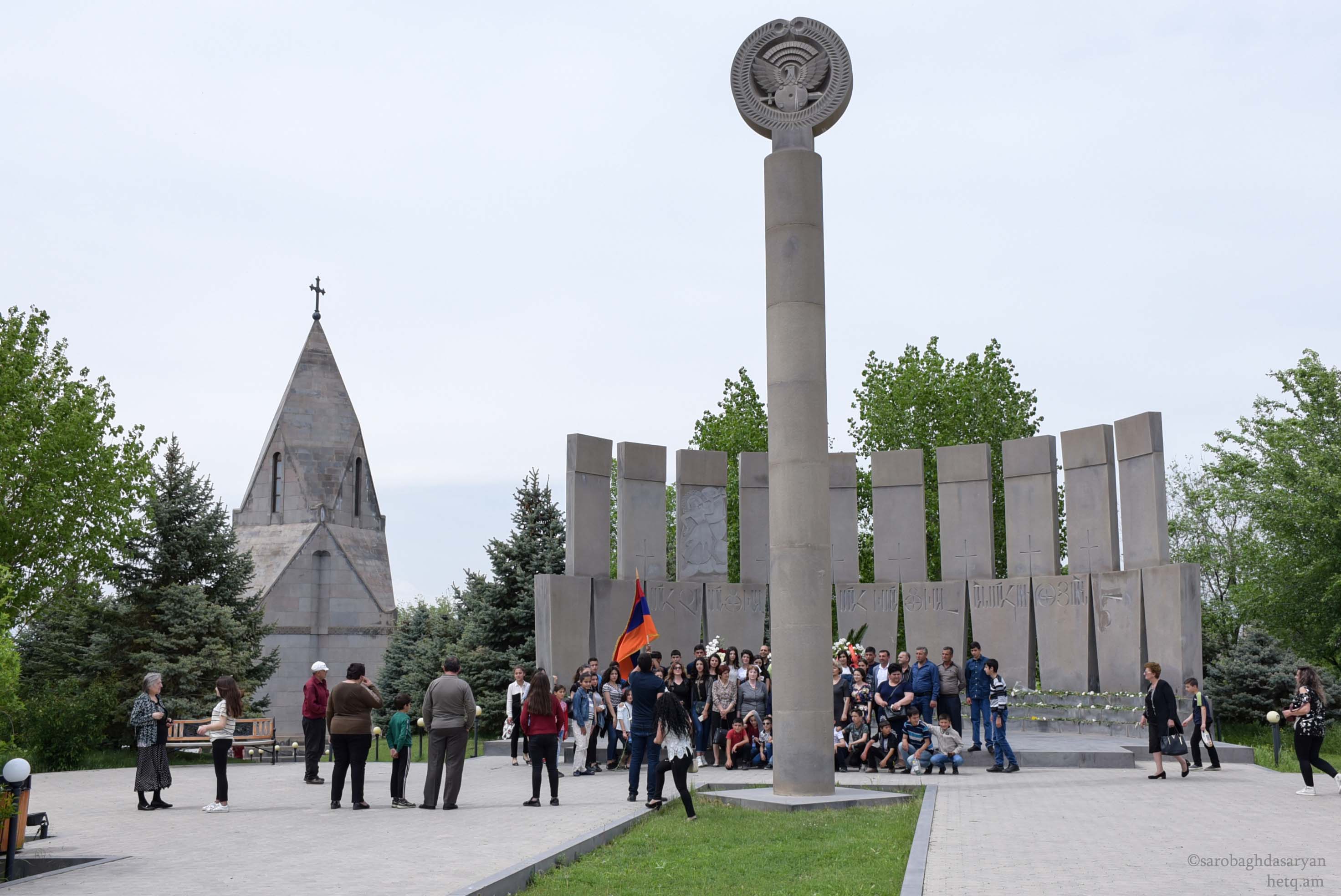 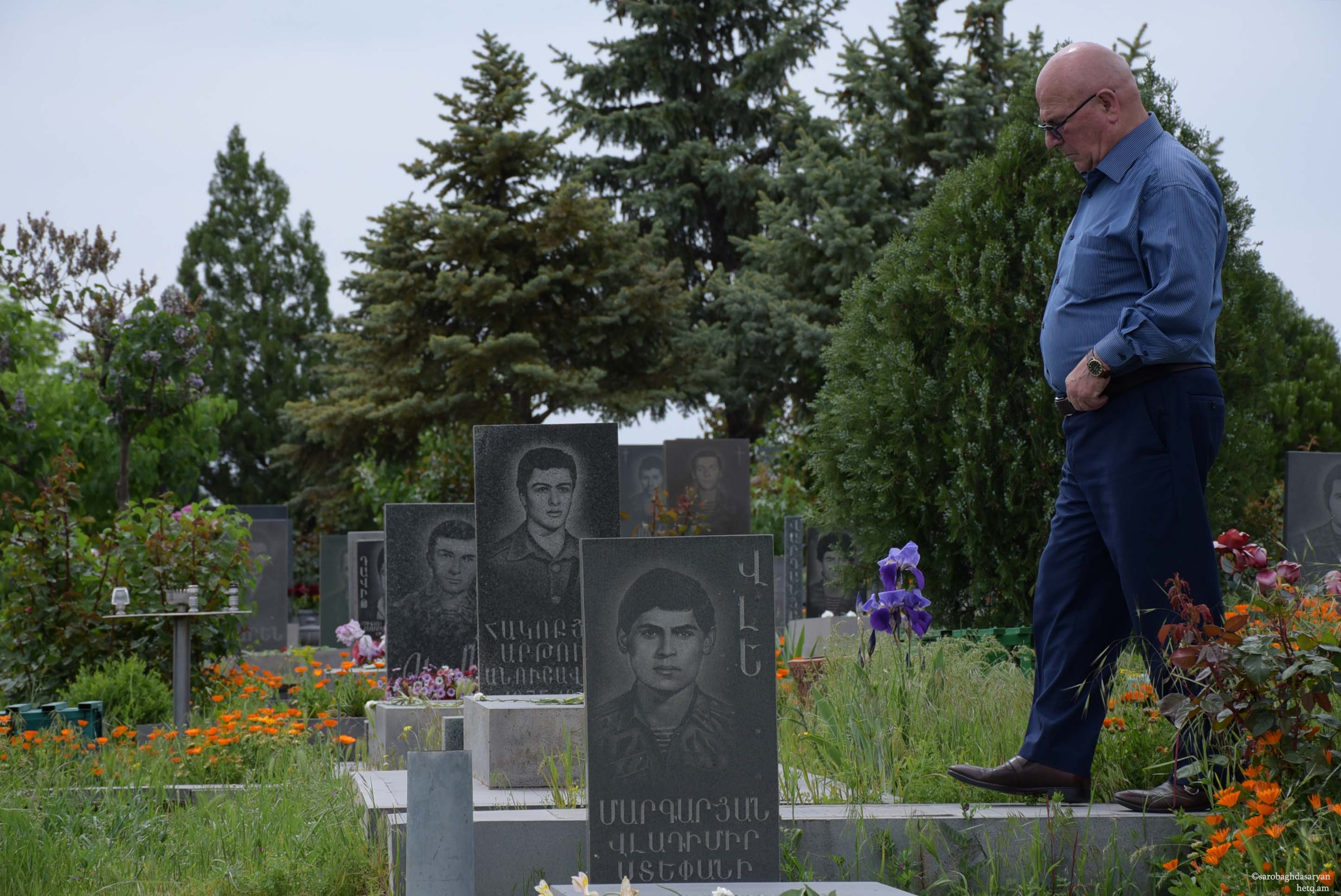 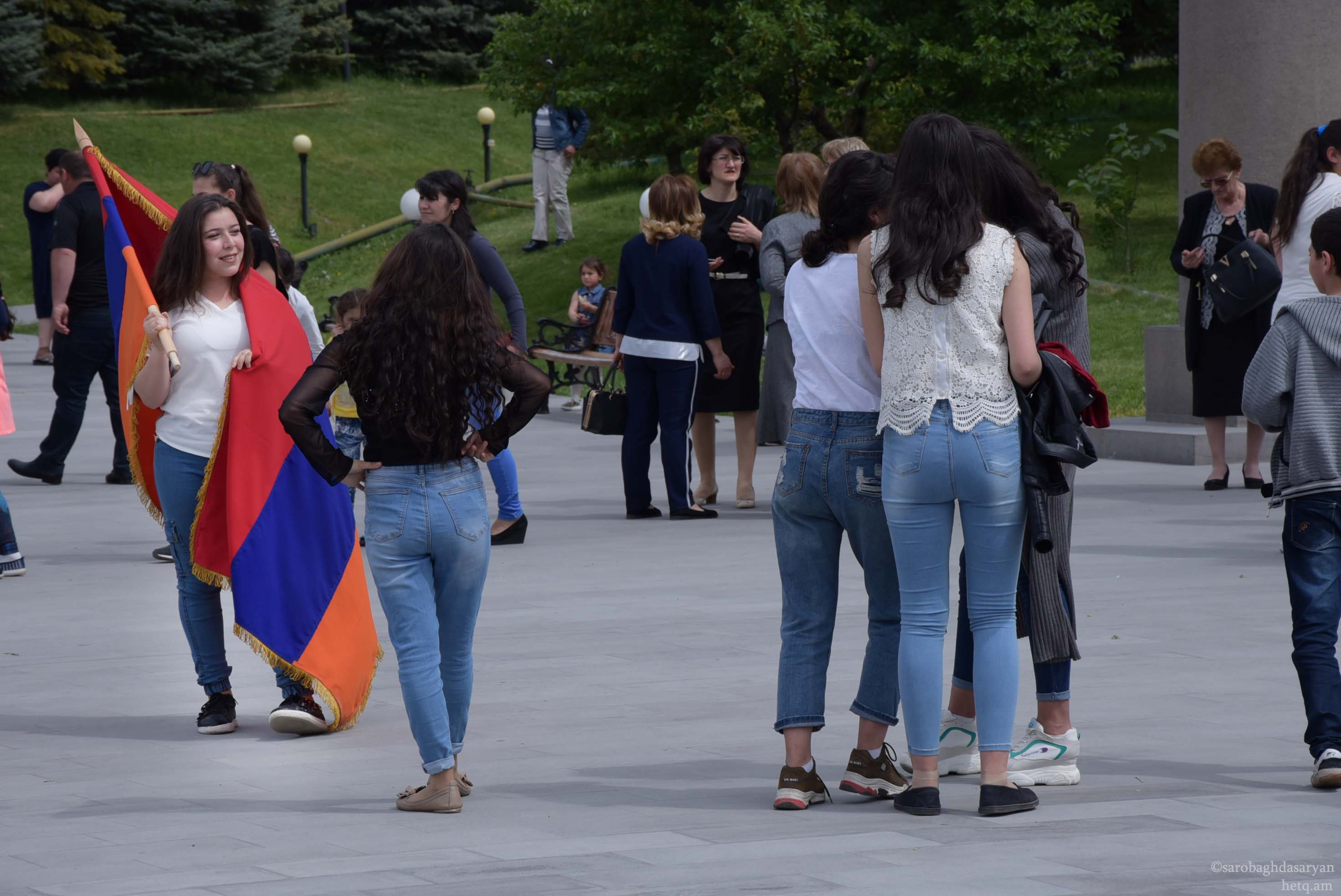 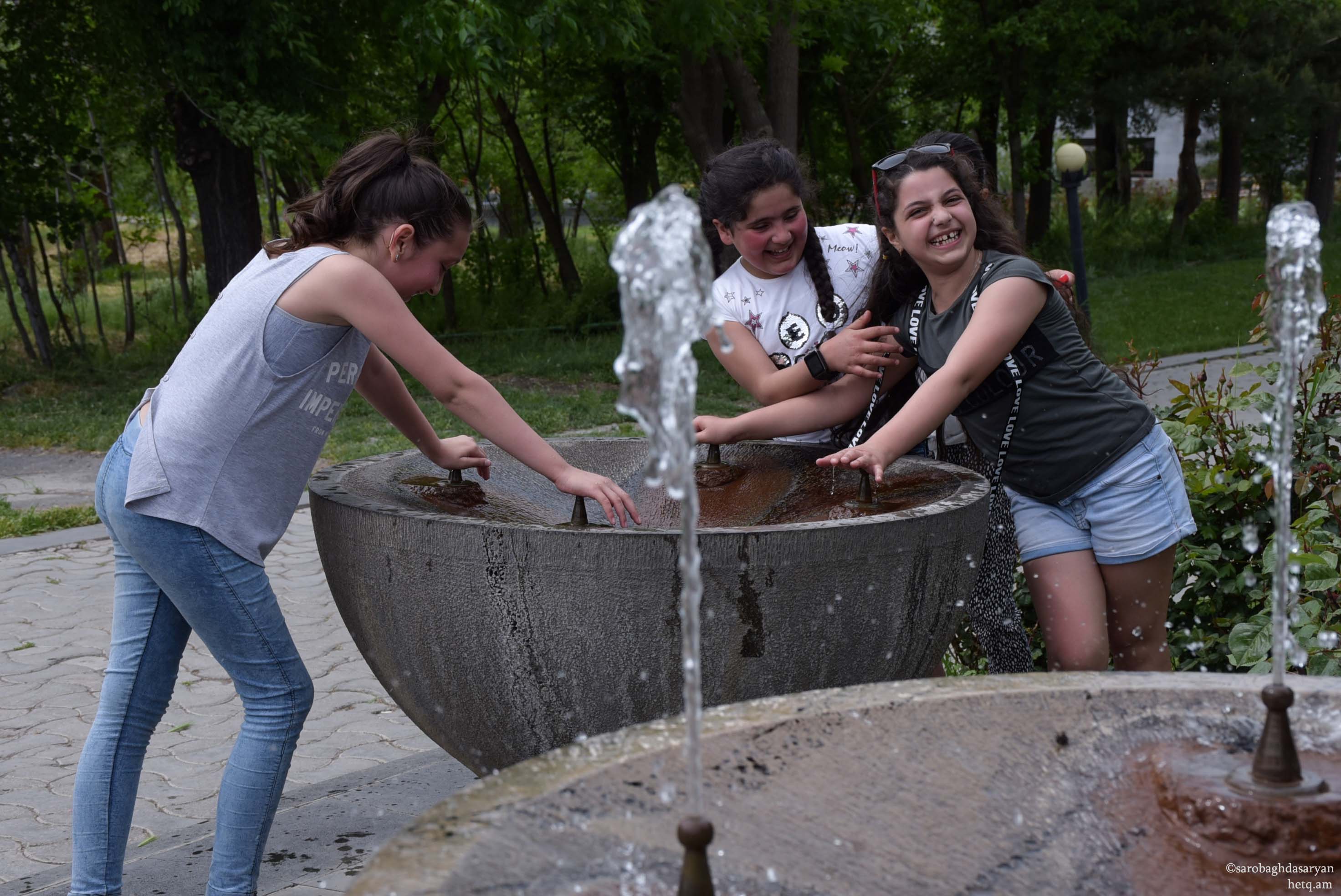