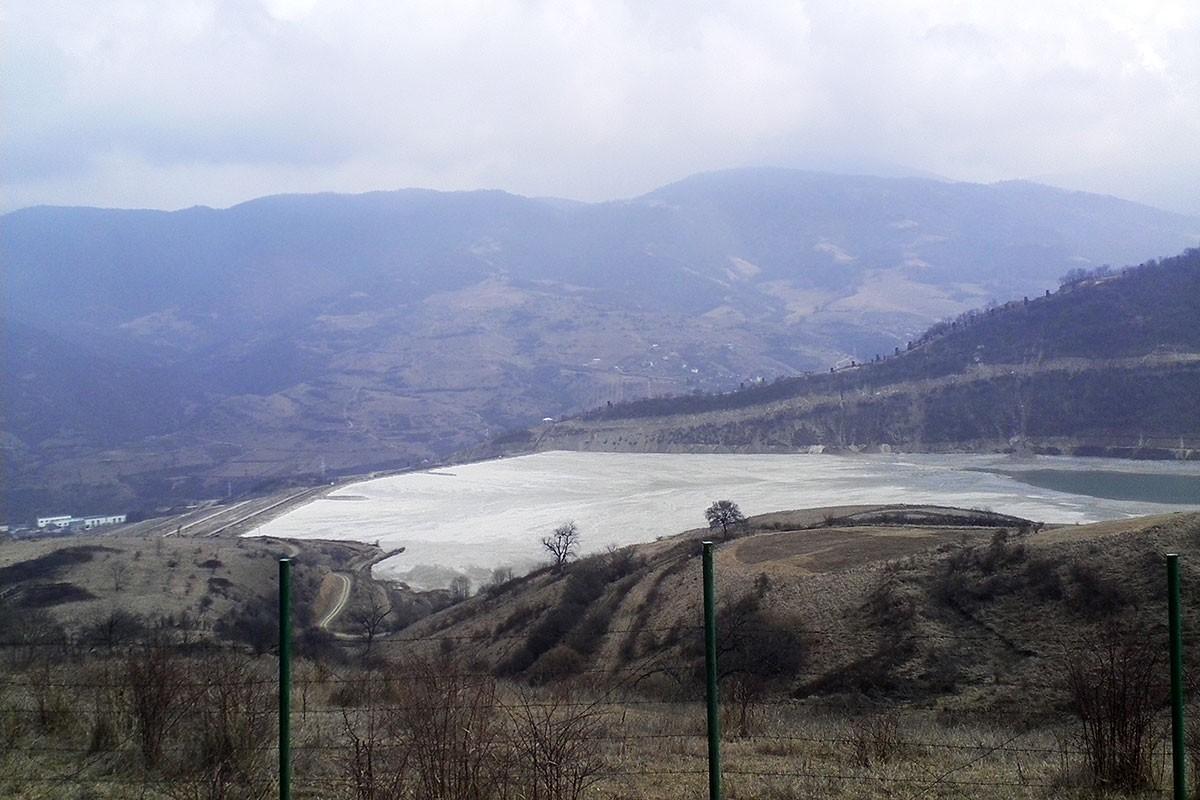 It seems that Teghout CJSC Executive Director Karen Ghazaryan jumped the gun when he told Hetq during a May 20, 2019 interview that specialists, including those from the Bulgarian Geotechmin company, had found no environmental risks when they inspected the Teghout mine tailings dam.

In a June 25 letter to Hetq reporter Kristine Aghalaryan, Geotechmin Public Relations Director Daniela Teofanova says that company specialists have yet to inspect the tailings dam.

Vallex Group shut the Teghout mine in January 2018 citing the need for “planned prophylactic repairs” of the mine’s waste disposal facilities.

The closure was based on the findings of the following companies: In Situ Site Investigations-Britain; Global Resource Engineering-USA; ATC Williams-Austria; Mexanobr Engineer-Russia. They concluded that the mine’s continued operation would threaten the stability of the tailings dam.

The mine was taken over by Russian commercial bank VTB when  Vallex Group failed to pay hundreds of millions of dollars in debt.

“The many specialists that visited us, including those from the prominent Bulgarian Geotechmin company that adheres to European standards, have not cited any risk of accident at the tailings dam. They haven’t informed us that operating the tailings dump may pose dangers for residents of affected areas,” Ghazaryan said during the interview. 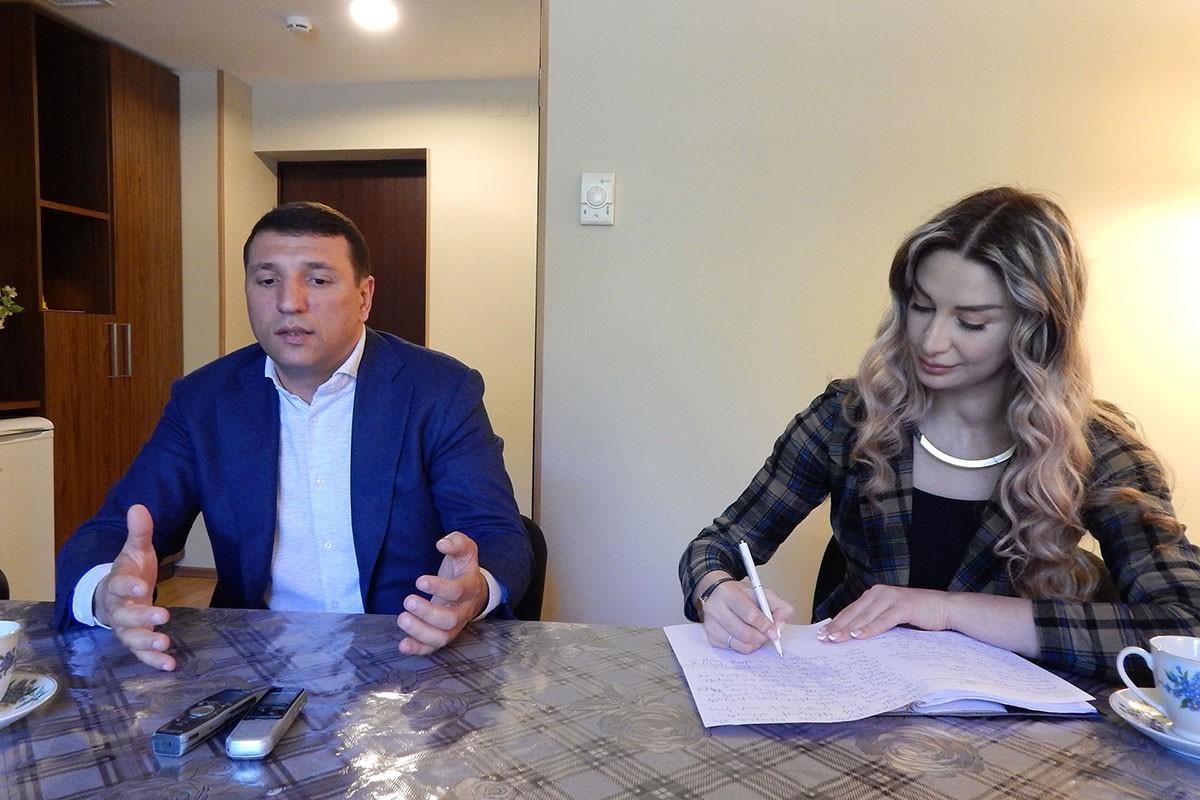 On June 27, Hetq contacted Teghout CJSC for clarification. Public Affairs Director Marina Tunyan told us that Ghazaryan had never said that the Bulgarian specialists had found nothing wrong at the tailings dam.

It turns out that Teghout CJSC also misinformed residents of Shnogh, a village near the tailings dam, about the Bulgarian company’s alleged findings.

Shnogh Mayor Davit Ghoumashyan told Hetq that the situation at the tailings dam had always concerned him but that the new management at Teghout CJSC assured him that everything was fine.

“They said that some Bulgarian company had investigated. The problem is that the government has allowed the restart of the mine,” Ghoumashyan says.

The Shnogh mayor says he never demanded a written safety guarantee from Teghout CJSC about the tailings dam because he never imagined that the company would deceive him. 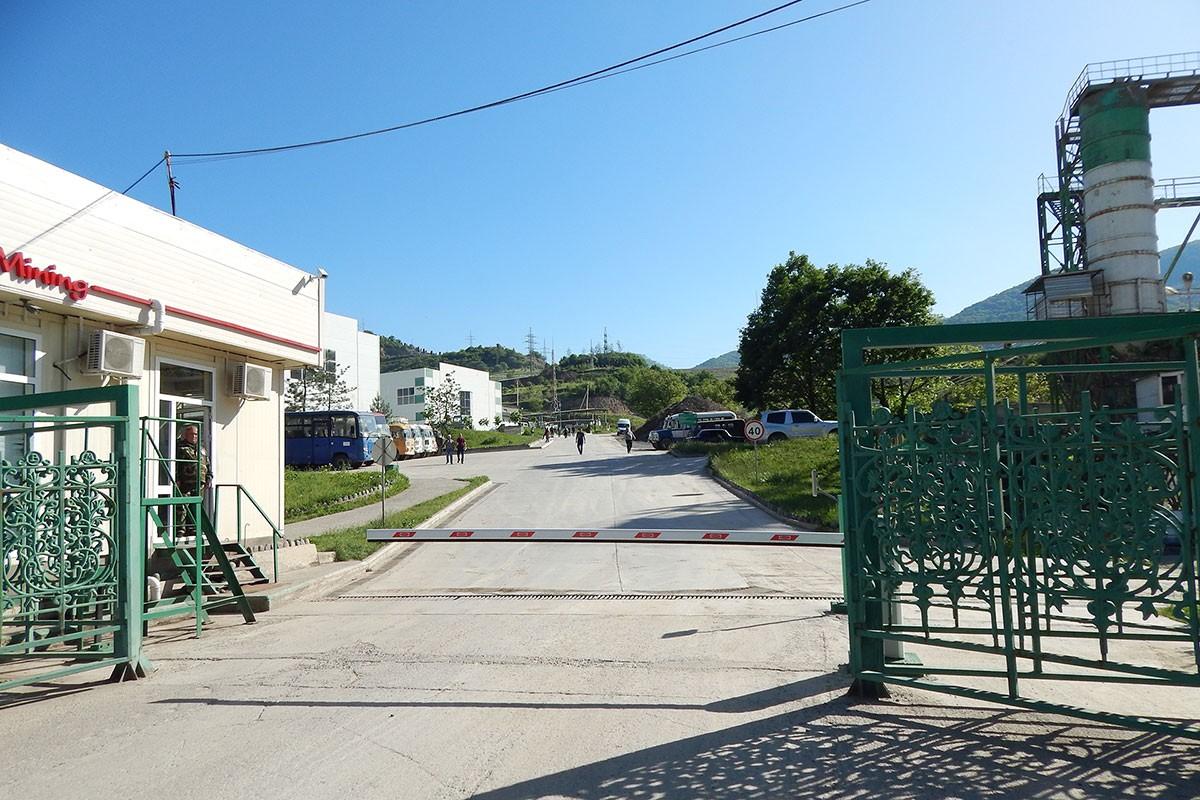 According to the Teghout CJSC Division of Public Affairs, the four foreign companies conducted independent investigations of the tailings dam and all agreed that the stability of the dam was problematic and that any relaunch of the mine would exacerbate the problem given that the additional studies of the dam’s capacity level and work to remedy the situation hadn’t taken place.

Vallex Group says its decision to halt mining at Teghout was correct.

Karen Ghazaryan says the main issue at the tailings dam is the narrow diameter of the inflow pipe. When production at the mine rose from six million tons to eight million, the pipe wasn’t able to properly handle the flow and separate the water and silt. Thus, according to Ghazaryan, the dam was filled beyond its planned capacity, thus threatening its overall stability.

Ghazaryan says he inherited the problem when he took over management of Teghout CJSC.

Vallex Group Executive Director Sahak Karapetyan told Hetq that he forwarded the conclusions of the above four companies to then Minister of Emergency Situations H. Rustamyan in July 2018 and to the Energy Infrastructure and Natural Resources/Environment ministries that same month.

On July 1, 2018, the Armenian government issued a permit to VTB Bank to operate the tailings dam despite the stability risks.

Hetq recently sent inquiries about the tailings dam to Minister of the Environment Erik Grigoryan and the Ministry of Emergency Situations’ National Center of Technical Security SNCO.

On July 4, the SNCO replied that it has registered the tailings dam as a “danger site”.

Furthermore, the SNCO says that on November 11, 2018, eleven months after the mine was closed, it conducted a review of the Teghout Tailing Dump Conservation Project documents on the basis of which the dam was reinforced.

In its reply, the Ministry of Emergency Situations said that the SNCO has no information on the stability of the tailings dam connected with the 2018 review.

The ministry says it has signed a technical security examination contract with Teghout CJSC and   work on its implementation is underway. The National Center for Technical Safety SNCO also stated that it has no legal right to supervise the operation of the tailings dam.

The Ministry of the Environment has not yet responded to Hetq’s inquiry.