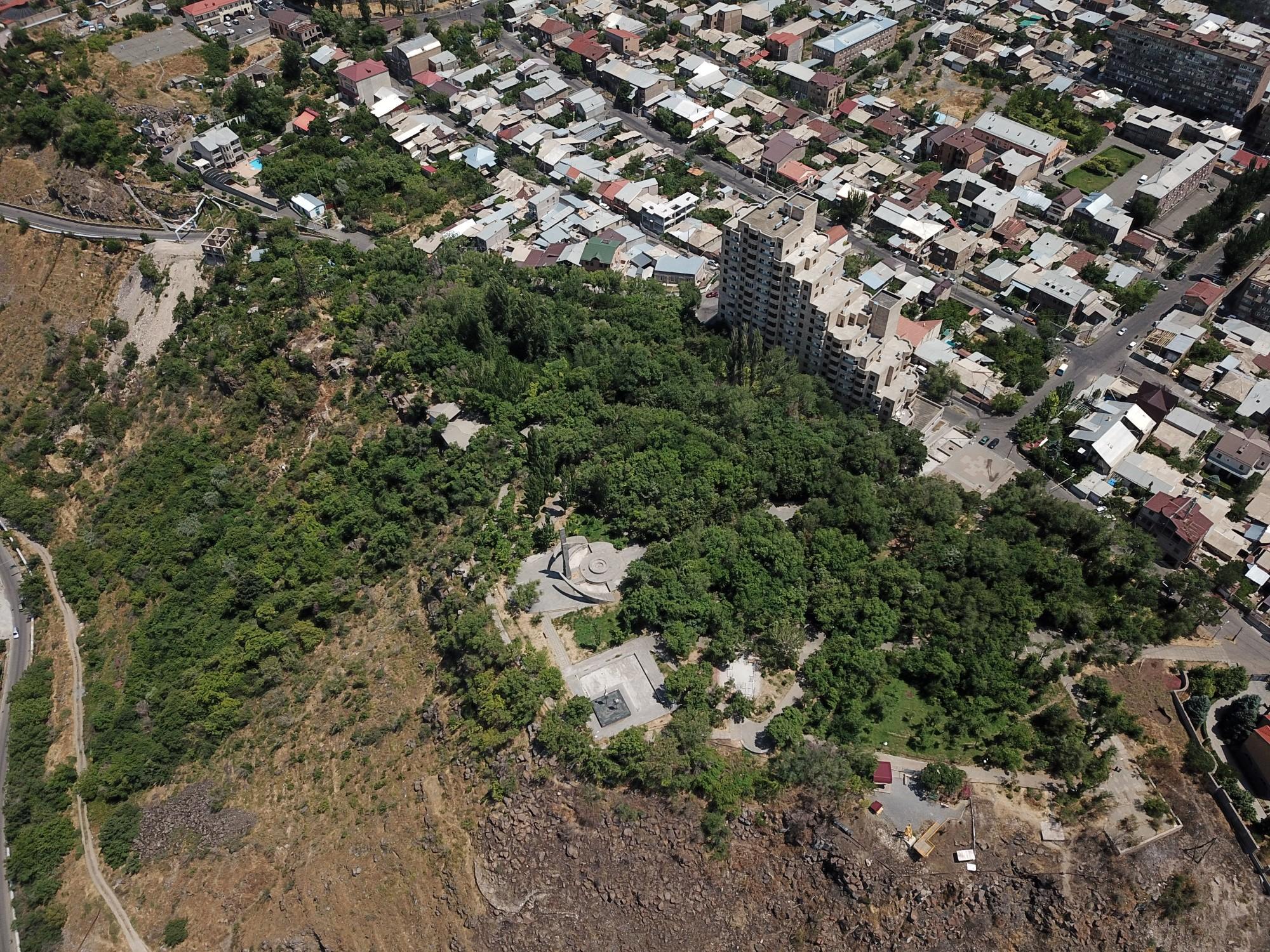 In 2009, when he was Yerevan’s Arabkir District Head, Albert Yeritsyan leased the Arabkir Park to a company founded by his son.

The park, also known to Yerevan natives as Molokan Park due to the small Molokan community there, was leased to the company, Crazy Spiders, for fifty years.

Albert Yeritsyan had only been on the job for six months when he signed the lease contract.

The Yeritsyans have since subleased the park, all 2.82 hectares, to an outfit called Alter Eco which operates a zipline there.

The Yeritsyans pay AMD 250,000 ($524) to lease the park which hasn’t seen much of any improvement during the past ten years. 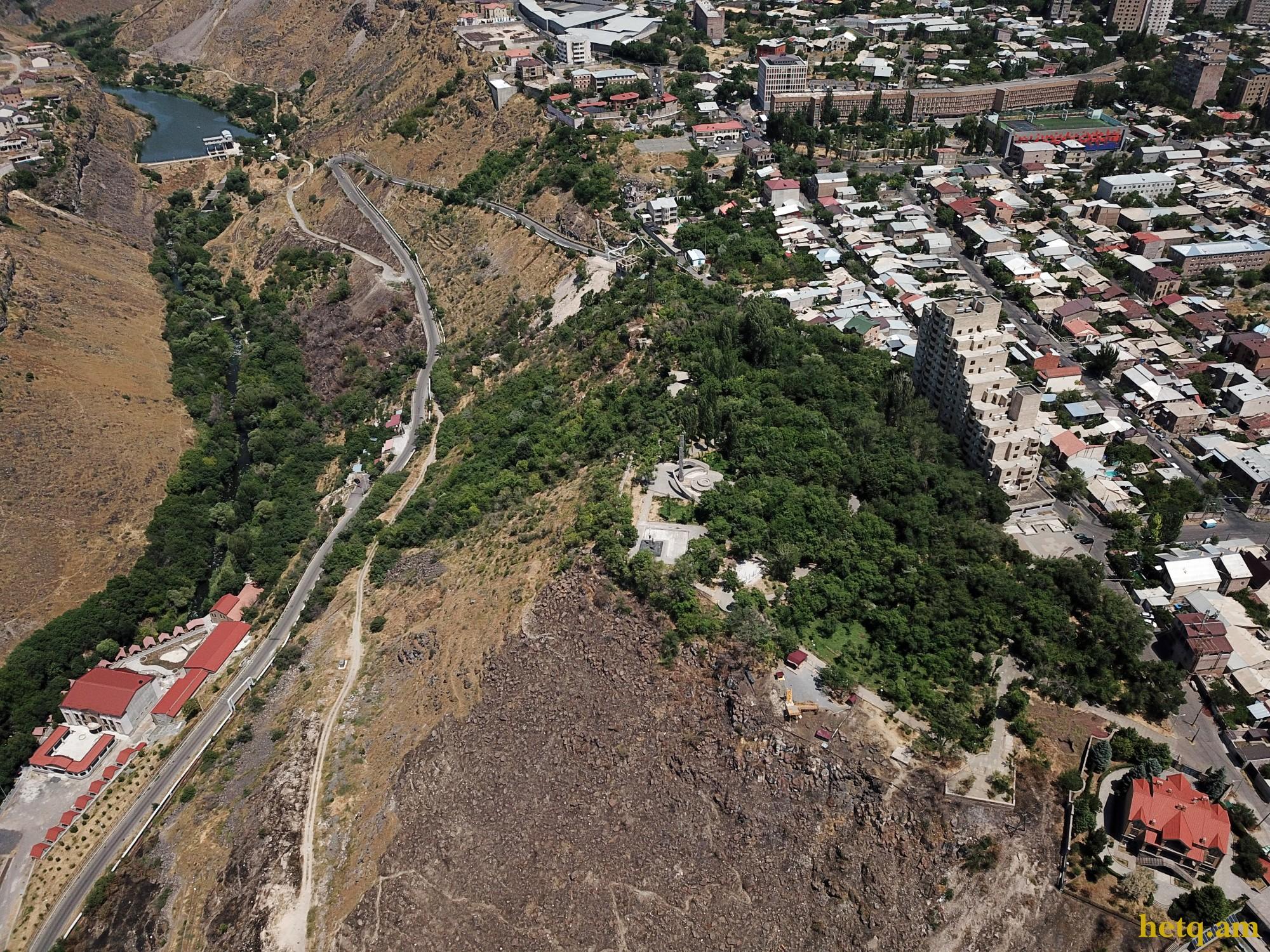 The Arabkir District Office has recently launched a legal process to cancel the lease agreement and has requested the support of Yerevan Mayor Hayk Marutyan.

While the lease contract notes that Crazy Spiders wants the park in order to operate a business, Albert Yeritsyan told Hetq that the family wanted to improve conditions in the park but that financial difficulties prevented such a project.

When asked why the municipal government hadn’t improved conditions at the park, Yeritsyan said it didn’t have the necessary resources.

“To be honest, I wanted to get the park. I made promises to residents. I didn’t want to make money off it. I wanted to make improvements. It’s a nice park. But it never happened,” Yeritsyan told Hetq. 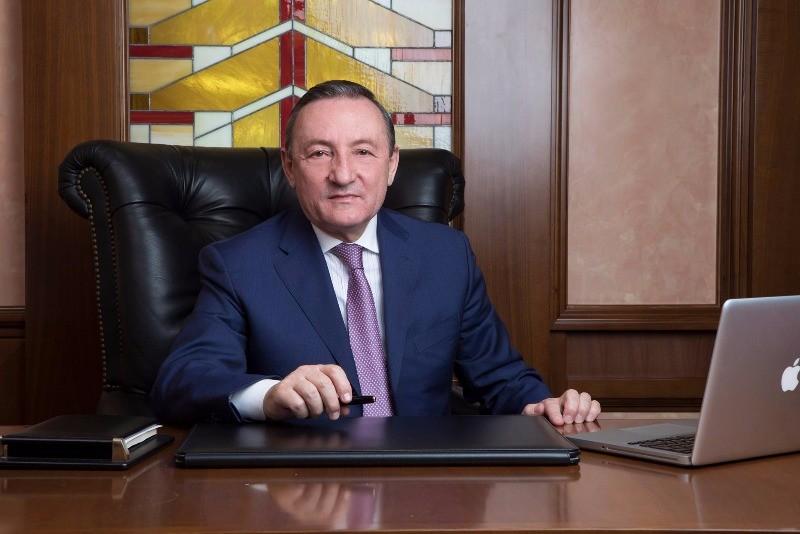 Yeritsyan says he’s now prepared to return the park to the municipality.

As to his 2009 decision to lease it to a family-owned company, Albert Yeritsyan says he never saw the move as a conflict of interest.

“Definitely not. Where was the conflict of interest?” he asked, adding that the family has paid AMD 41 in lease payments over the years.

He says he receives AMD 3 million in sublease payments from Alter Eco.

Yeritsyan claims that several government officials have expressed an interest in building stores in the park, but that he’s refused all offers. He says he promised residents that there would only be one children’s café in the park.

Yeritsyan served as Arabkir District Head for just ten months. He resigned on June 17, 2009 when his son Robert, a former employee of the Customs Committee, was charged as a suspect in the May 23, 2009 attempted murder of then SRC President Gagik Khachatryan.

Aram Danielyan, the current Head of the Arabkir District, started pay attention to the park in the fall of 2018, when he got the job.

Danielyan says he visited the park, saw the poor condition it was in, and started asking questions. He then found out about the lease deal. 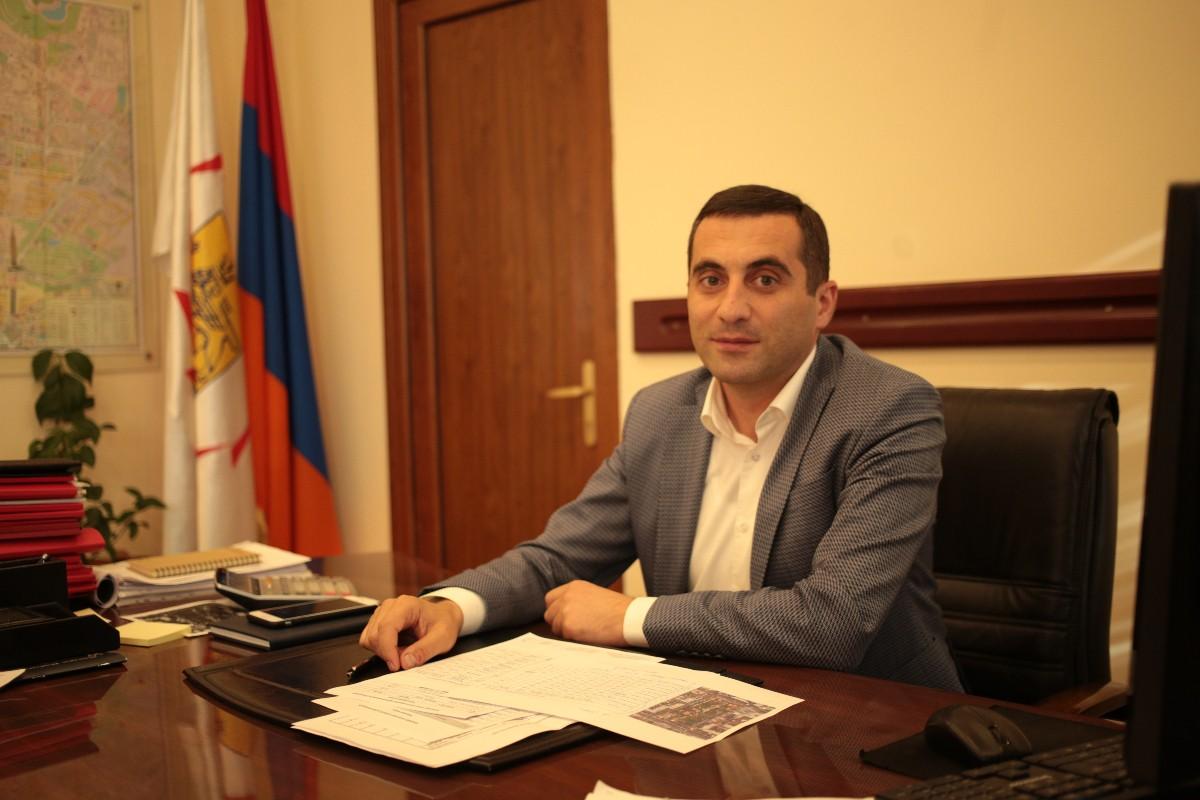 Danielyan says he’s never met Albert Yeritsyan but has informed him through intermediaries about the municipality’s plan to void the lease contract.

Danielyan hopes the process will be successfully completed by the fall.