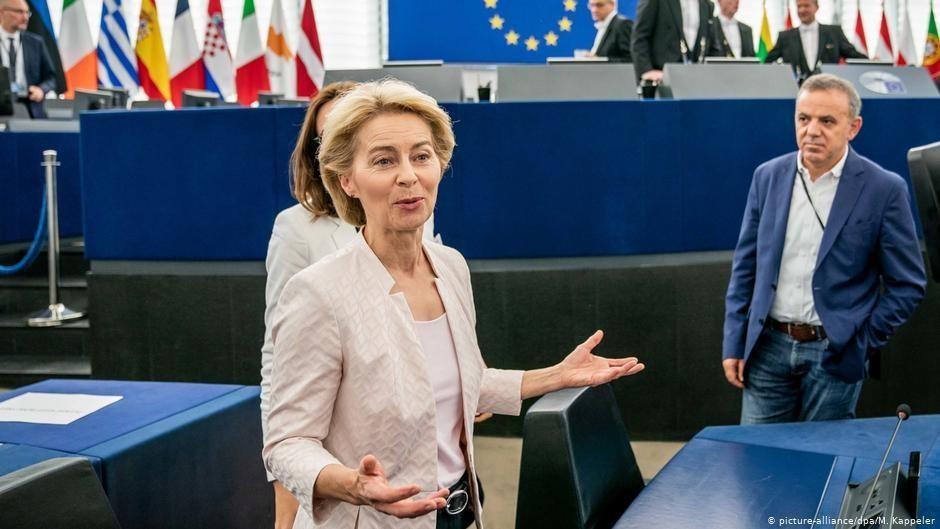 “I am glad to note that Armenia has a rich and comprehensive agenda with the European Union today. We attach great importance to the implementation of the Comprehensive and Extended Partnership Agreement, which will contribute not only to further strengthening our ties, but also to the reform process of the Armenian government.”