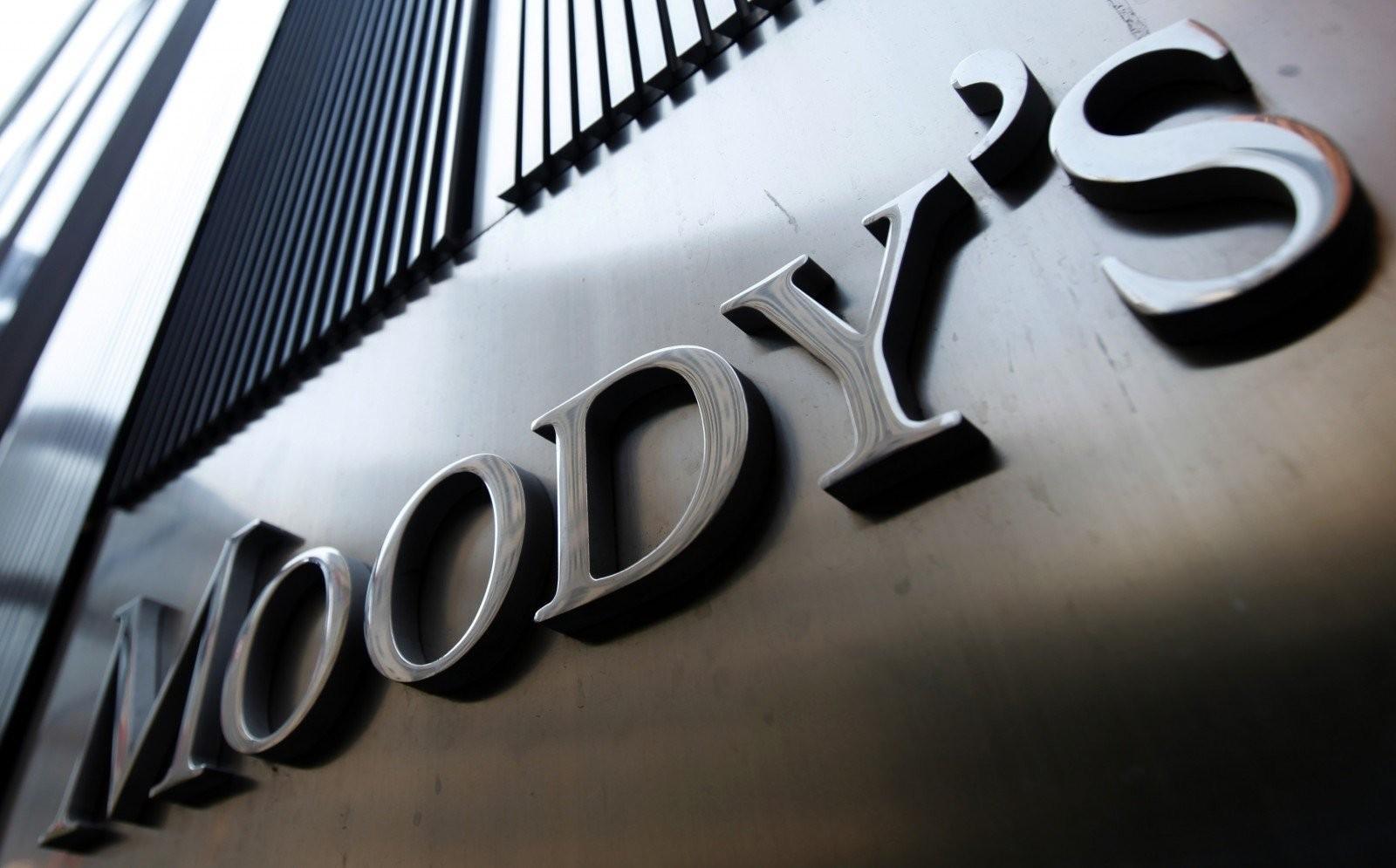 Moody's Investors Service has upgraded the ratings of the long-term government bonds issued in the national currency and foreign currency of the Republic of Armenia and the unsecured debt securities denominated in foreign currency from B1 to Ba3.

According to Armenia’s Ministry of Economy, the Moody’s report states that macroeconomic stability, the government's institutional reform agenda and commitment, fiscal policy and structural changes in the economy (diversification of sectors) served as a basis for the ratings rise.