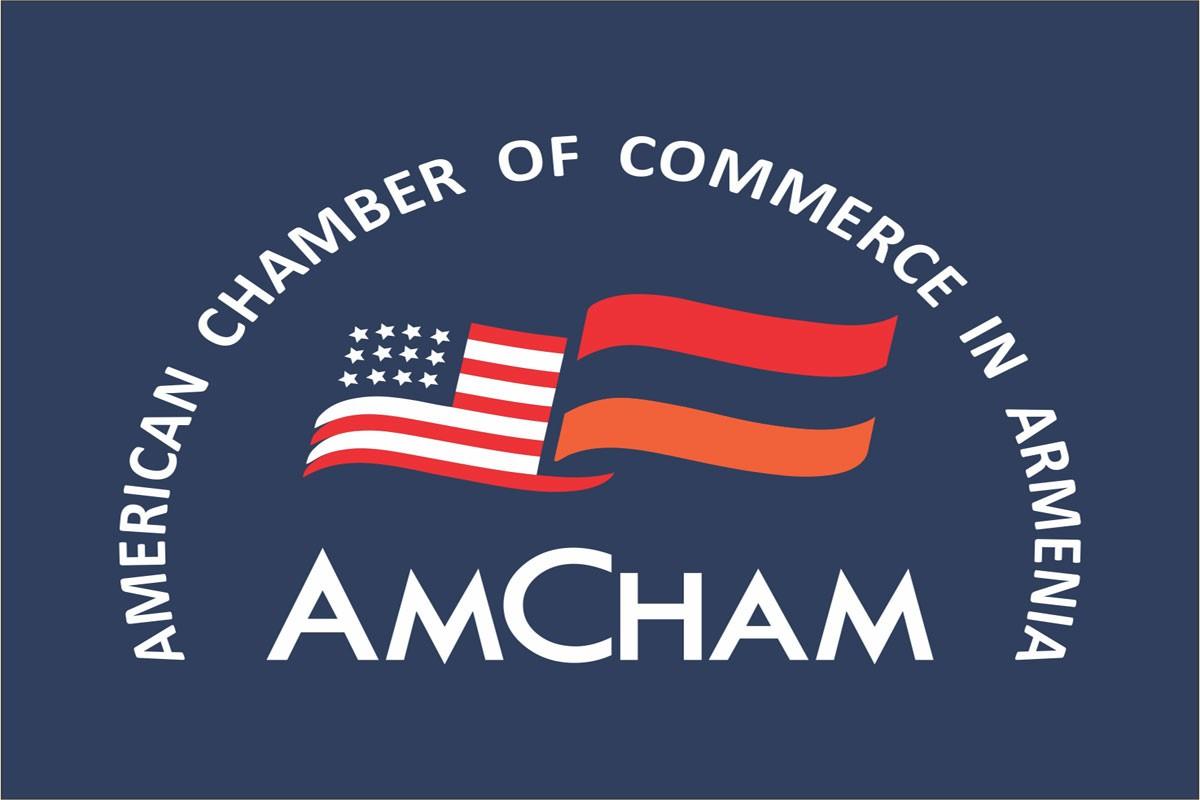 American Chamber of Commerce in Armenia to Pashinyan: Lydian Armenia Has Been "Treated Unfairly"

The American Chamber of Commerce in Armenia (AmCham) today released the following letter addressed to Armenian PM Nikol Pashinyan on the Amulsar mine controversy. In its statement, AmCham claims that Lydian Armenia has been “treated unfairly” and that such treatment doesn’t bode well in terms of attracting new foreign investment to Armenia.

We are writing you on behalf of the American Chamber of Commerce in Armenia (AmCham) regarding the long-lasting issue around one of our member companies Lydian Armenia CJSC Amulsar project.

AmCham is a leading business association founded in Armenia in 2000, and currently represents the interests of more than 140 small, medium and large companies operating in almost all sectors of the Armenian economy. Our mission is to promote the local and foreign investments in Armenia and to advocate for fostering a more favorable business climate, as we believe that fair and equitable treatment of investments are of outmost importance not only for local Armenian and foreign companies, we represent, but also for the economy and well-being of Armenia. This genuine belief has prompted AmCham to release 2 statements during the last 13 months regarding the Lydian Armenia Amulsar project.

AmCham truly recognizes the importance of professional and impartial audits in the mining sector, still, regrets that Lydian’s Amulsar project has been the only project so far that was pressured to undergo 3 consecutive audits while the roads to the project remain illegally blocked for over a year now. This is despite the fact that Lydian’s Amulsar project has been deemed compliant to IFC and EBRD international highest standards on the environmental and social management.

We regret that even after the 3rd audit, and after your recognition of the high standards Lydian adheres to, Lydian’s access to its Amulsar project has not been restored, and a possible need for yet another study on the Environmental Impact Assessment is being discussed. While we share the environmental concerns of the society and strongly believe that businesses should comply with sustainable development standards, we also believe that fair and equal treatment of businesses should exclude a selective approach and all the requirements imposed by the State should be evenly and fairly applicable to all the industry players. This is especially important amidst your public statement that the campaign against Lydian was organized and financed by certain business interests of certain parties. This is a matter of outmost concern and we hope that these claims will be duly investigated.

Honorable Mr. Prime Minister, AmCham is not only concerned about the unfair treatment of its member, one of the biggest investors in Armenia, but as a leading business organization, we are also concerned about the negative impact of the issue around Amulsar project for about a year. It sends negative signals to the potential investors and makes Armenia an unattractive country for investments. While the State is making efforts to attract investments to Armenia, potential investors are, at the same time, alerted that foreign investing companies in Armenia are not protected and treated fairly.

We are convinced that further delays around Lydian Armenia's Amulsar project will deepen the issue and can go endlessly having further negative consequences for the business climate and, eventually, ruin the attractiveness of the country for investments. Therefore, we urge the Government of Armenia to act upon for a quick and fair resolution of the issue.

We share the Government's vision that Armenia should thrive and have a developing economy, where the principle of the rule of law will apply to all the investors doing business for the benefit of Armenia and provide equal and fair opportunities to all the businesses.