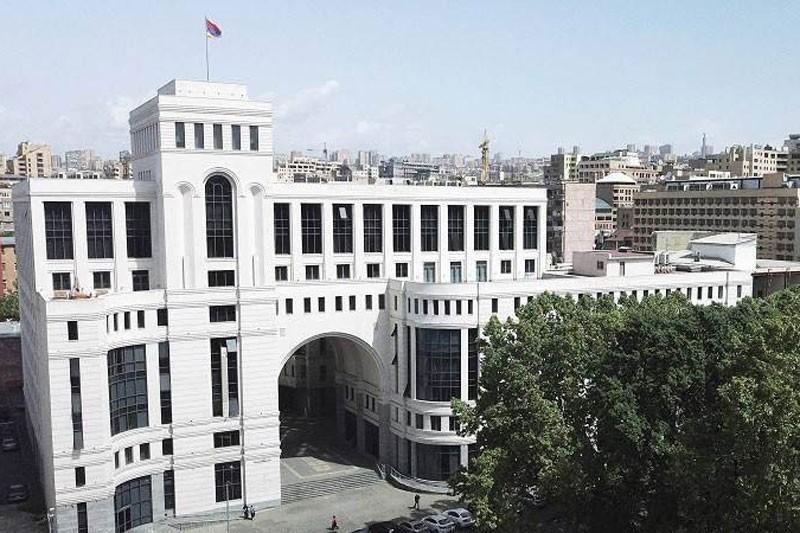 The following is an Armenian Ministry of Foreign Affairs press release.

Armenia condemns the military invasion by Turkey in north-east Syria, which would lead to deterioration of regional security, losses among civilians, mass displacement and eventually to a new humanitarian crisis. The plight of ethnic and religious minorities is of particular concern.

This military invasion also creates an imminent threat of identity based grave and massive violations of human rights.

Armenia supports the unity and sovereignty of Syria and urges to refrain from military offensive against Syria and its people. Armenia will continue to provide humanitarian assistance to the friendly people of Syria on the ground.