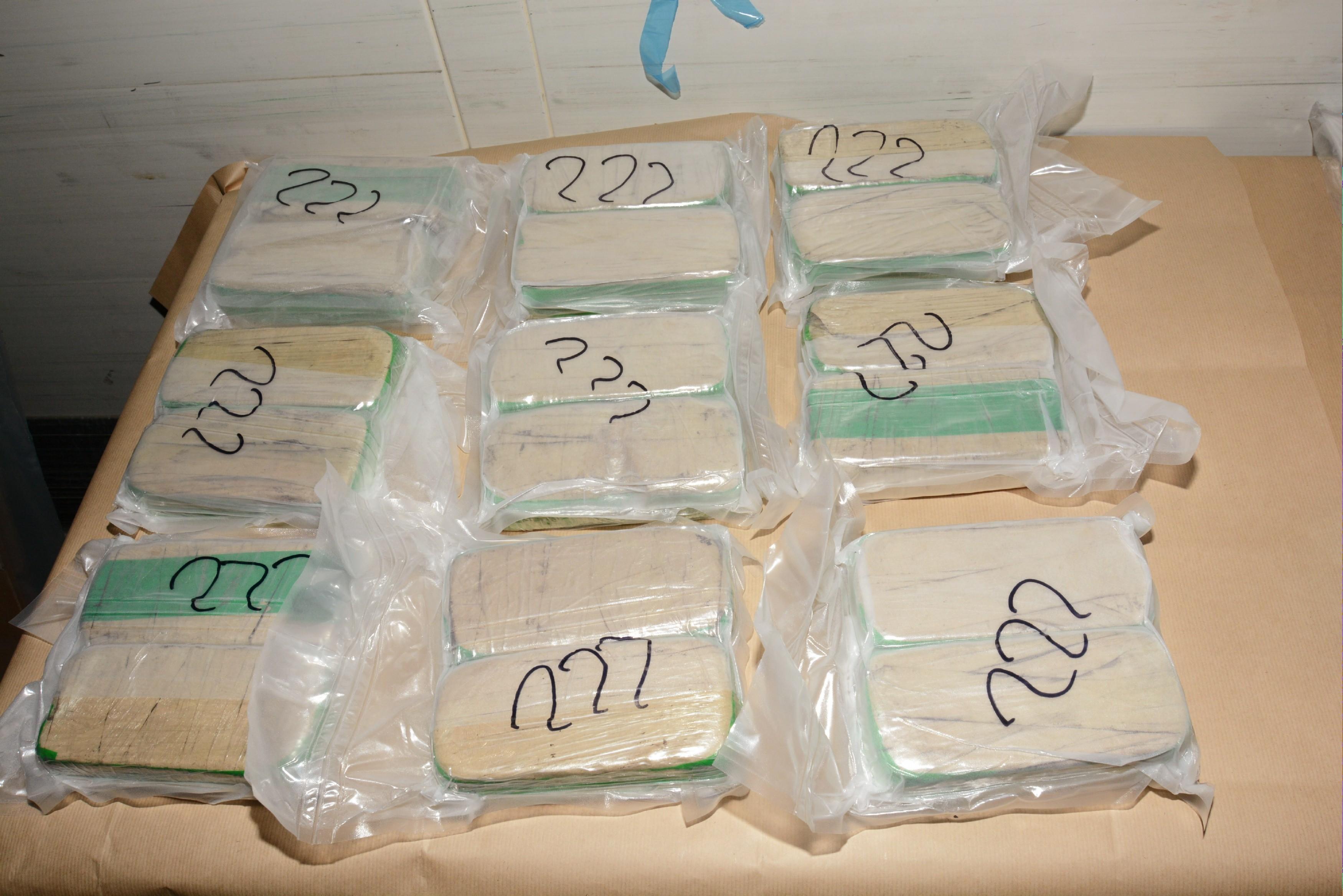 UK authorities arrested 13 members of an international organized crime group accused of importing 50 tonnes of drugs worth billions of pounds  from the Netherlands over a period of 18 months, the National Crime Agency announced Wednesday.

“We suspect these men were involved in an industrial-scale operation – the biggest ever uncovered in the UK – bringing in tonnes of deadly drugs that were distributed to crime groups throughout the country,’’ Jayne Lloyd, NCA Regional Head of Investigations said.

According to the Agency, the suspects - aged between 24 and 59 - were detained in dawn raids on Tuesday and are members of an international gang that used British and Dutch front companies to smuggle cocaine, heroin and cannabis, hidden within lorry loads of vegetables and juice, through UK ports.

Investigators link them to September last year's US$ 38 million drug smuggling attempt, when authorities were able to track down three shipments and seized 51 kilos of cocaine, 92 kilos of heroin, 250 kilos of cannabis and 1,850 kilos of hemp / hashish.

“Stopping criminals who don’t care about the damage they are causing in communities, and the children being exploited by County Lines  drug dealing, is an absolute priority,’’ Lloyd pointed.

As a part of the same investigation, four men and two women from the Netherlands were arrested in April by Dutch authorities on European Arrest Warrants. They are currently awaiting extradition to the UK.

“By working closely with partners here and overseas, in particular the Dutch National Police, we believe we have dismantled a well-established drug supply route,” NCA stated.

The Agency carried out a similar action in 2015 when 100kg of cocaine was seized and 13 suspects sentenced to 176 years.