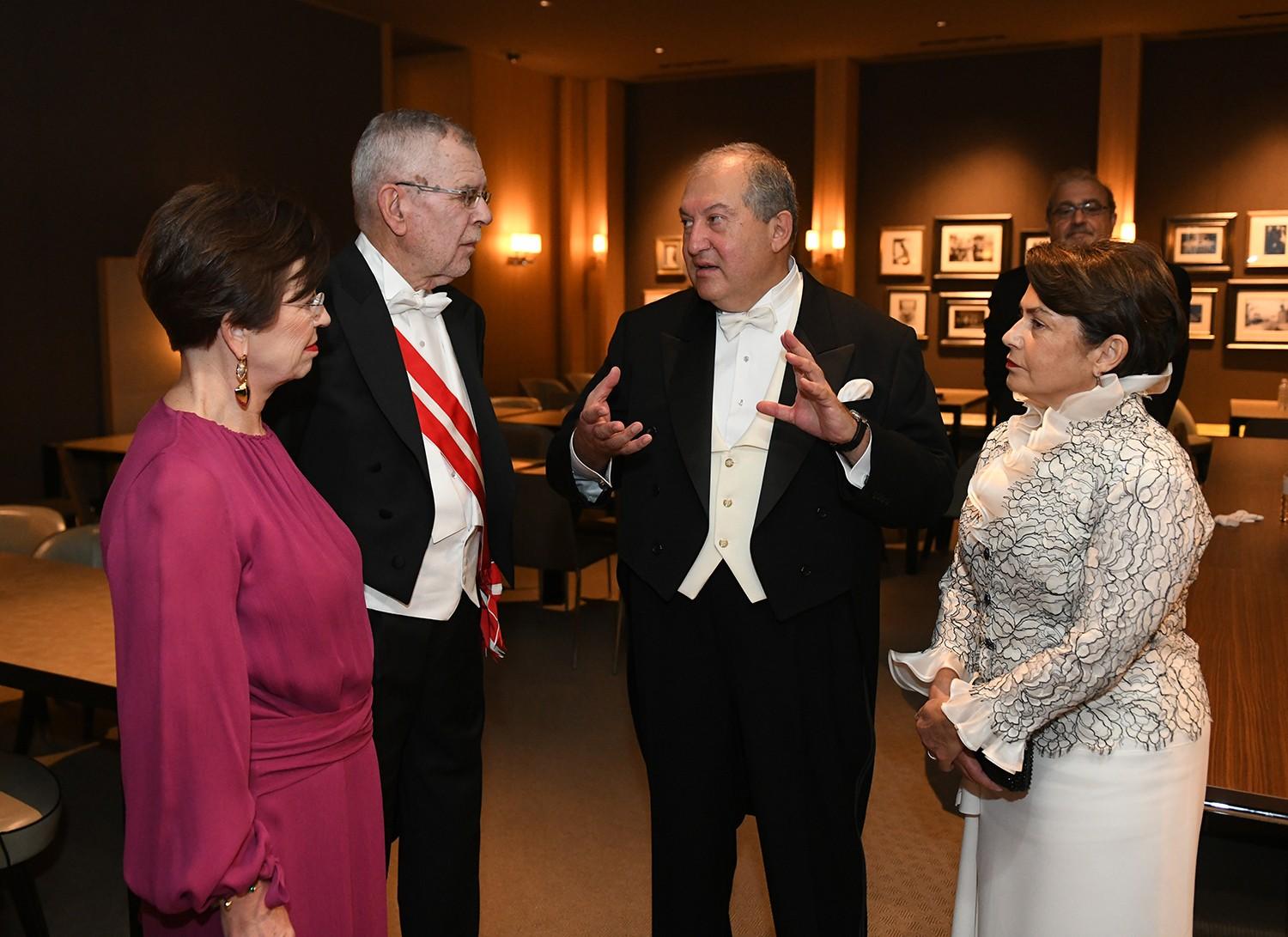 Delegates from 183 countries, including royal families, heads of state and government, other top officials, heads of international organizations, were present at the ceremony at the Imperial Palace of Japan.

Naruhito is the 126th monarch according to Japan's traditional order of succession.