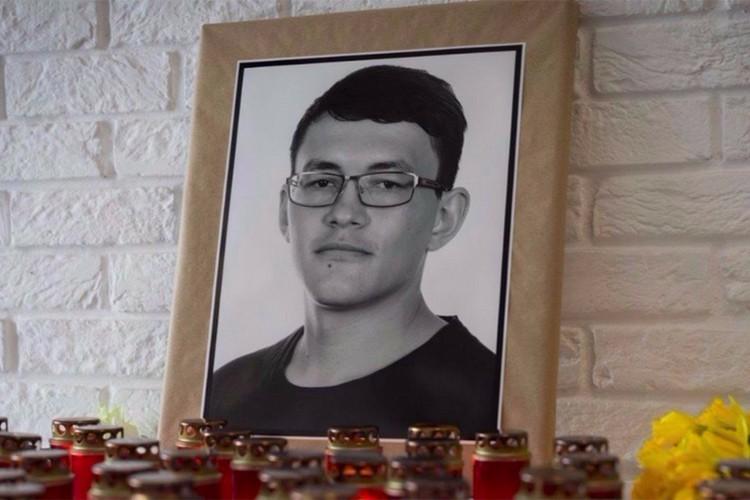 Kuciak and Kusnirova, both 27-year-old, were killed in their home near Bratislava in February last year.

The main suspect, according to Reuters, is Marian Kocner, described by the agency as a politically connected businessman Kuciak was reporting about in his last published investigation into corruption and cronyism in the Central European country.

Apart from him, the prosecutor indicted Alena Zsuzsová, Miroslav Marcek and Tomás Szabó, according to SME news outlet, while Zoltán Aandruskó, the alleged middleman, “signed the guilt and punishment agreement and will act as a witness in the case.”

The suspects are facing life in jail if convicted.

Authorities last year identified Alena Zsuzsova as the person who ordered the assassination for 70,000 euros (US$ 77,928) and BBC reported she did that on behalf of Kocner. Slovak media reported that she had business ties with Kocner and that he was the godfather of her daughter.

Following the indictments on Monday, the Slovak Police announced on Tuesday its decision to dismiss the special investigation team in the Kuciak case.

“Now the court is on the move,” police Chief Milan Lucansky said. “The investigation team is no longer needed, so I dismissed it today with my order.”

The “Kuciak” Police Team was established in March 2018, soon after the couple’s murder, and had consisted of 82 investigators, operators and analysts.

The murder of Jan Kuciak, the first such crime committed against journalists since the country became independent in 1993, prompted mass demonstrations last year and resulted in the  resignation of Slovak Prime Minister Robert Fico.

The Kucian case, according to The Guardian, could still have a major political impact on the general election early next year, as the prosecutors said in August they “had extracted tens of thousands of messages from Kocner’s phone, including communication with representatives of state bodies and the justice system.”

After some Slovak media published some of the messages, several officials resigned, including a deputy minister, two prosecutors and a judge.