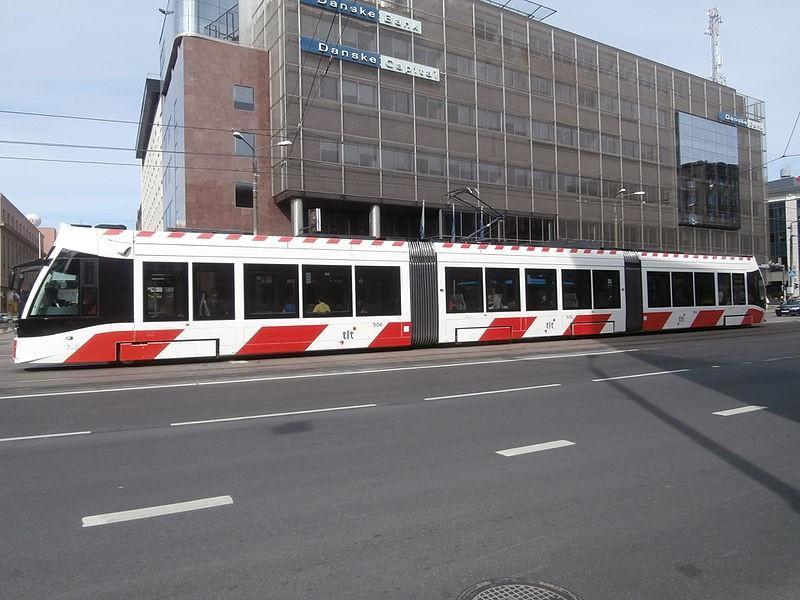 The secret documents dated 2012 show that the bank’s Estonian operation offered a select group of mostly Russian clients the opportunity to purchase gold -- which helped cloak their fortunes at the height of a €200 billion money laundering scandal, Bloomberg reported on Sunday.

The motive was anonymity: it’s relatively easy to transport gold across borders.

In Danske’s September 2018 tell-all report on its non-resident unit, the bank did not list the sale of gold bars among the services it provided to clients.

It’s not known how much gold Danske sold, but Bloomberg reported that at least a few clients used the service.

Clients at Danske’s non-resident unit could obtain gold without a seal on the gold bar or paper certificate. A gold certificate is a certificate of ownership that gold owners hold instead of storing the actual gold. Gold bars are typically marked with a seal of the mint of origin and sometimes include a serial number for easy identification and certification. Because of this, there is low risk involved in buying or selling bullion bars. The bank’s Estonian branch got gold from two partners -- one was used for orders that exceeded €300,000, the other for smaller orders. Danske charged a commission of up to 4 percent.

Danske Bank is still being investigated by the Department of Justice and the Securities and Exchange Commission in the US, as well as by prosecutors in Denmark, Estonia and France.

The Estonian Financial Supervision Authority issued a precept to Danske Bank to close the branch in Estonia on Feb. 19 of this year. The bank has so far complied with the supervision order and has handed over a large part of its client contracts, reported Estonian news outlet Delfi.

On Oct. 1, Authority announced that Danske Bank A/S had started liquidation of its Estonian branch, according to a report from Delfi.