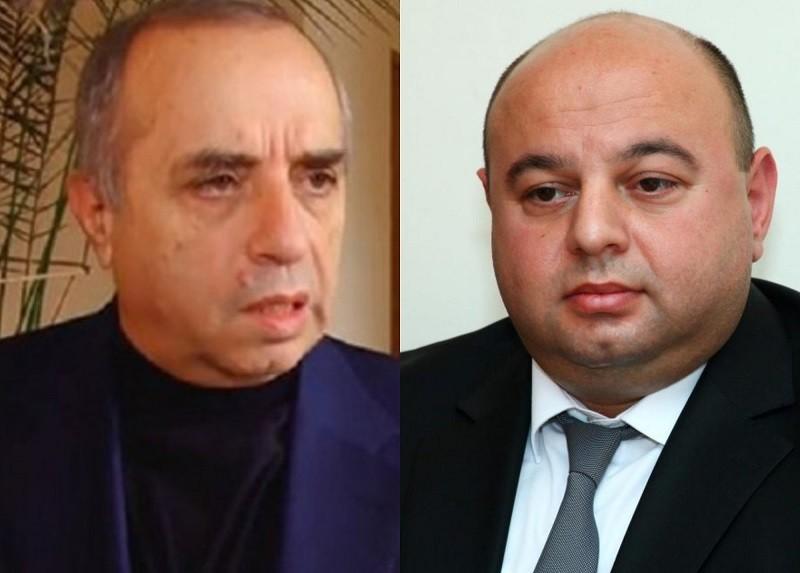 Petrosyan's indictment relates to the criminal case of former Minister of Nature Protection Aram Harutyunyan now being investigated by the Special Investigation Service.

Harutyunyan is charged with bribery and money laundering.

It is alleged that he demanded and received the equivalent of US$14 million from businesswomen Silva Hambardzumyan to facilitate the approval of exploratory mining permits for her.