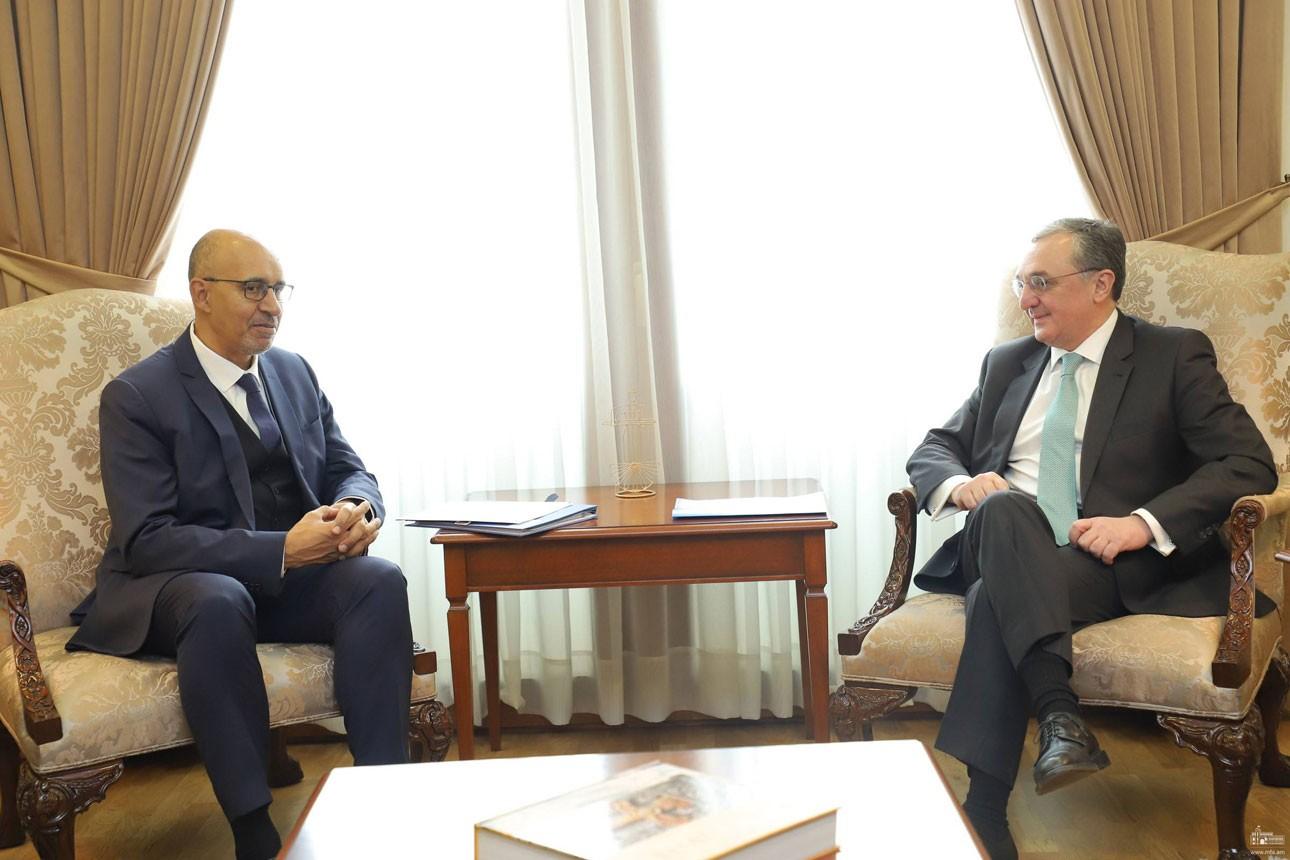 Armenian Foreign Minister Zohrab Mnatsakanyan today hosted OSCE Representative on Freedom of the Media Harlem Désir who is in Armenia to attend an international conference dedicated to the 15th anniversary of the founding of the Human Rights Defender's Office.

Mnatsakanyan, according to an Armenian government press release, noted that Armenia always supports strengthening the human and financial capacity of the Office and ensuring continuity of the existing dialogue.

Mnatsakanyan also reaffirmed his support for the reforms initiated by the OSCE Representative on Freedom of the Media.

The two are said to have exchanged views on press freedom issues in the OSCE region. The Foreign Minister

Mnatsakanyan stressed the importance of ensuring freedom of speech and press in Armenia’s domestic political processes.