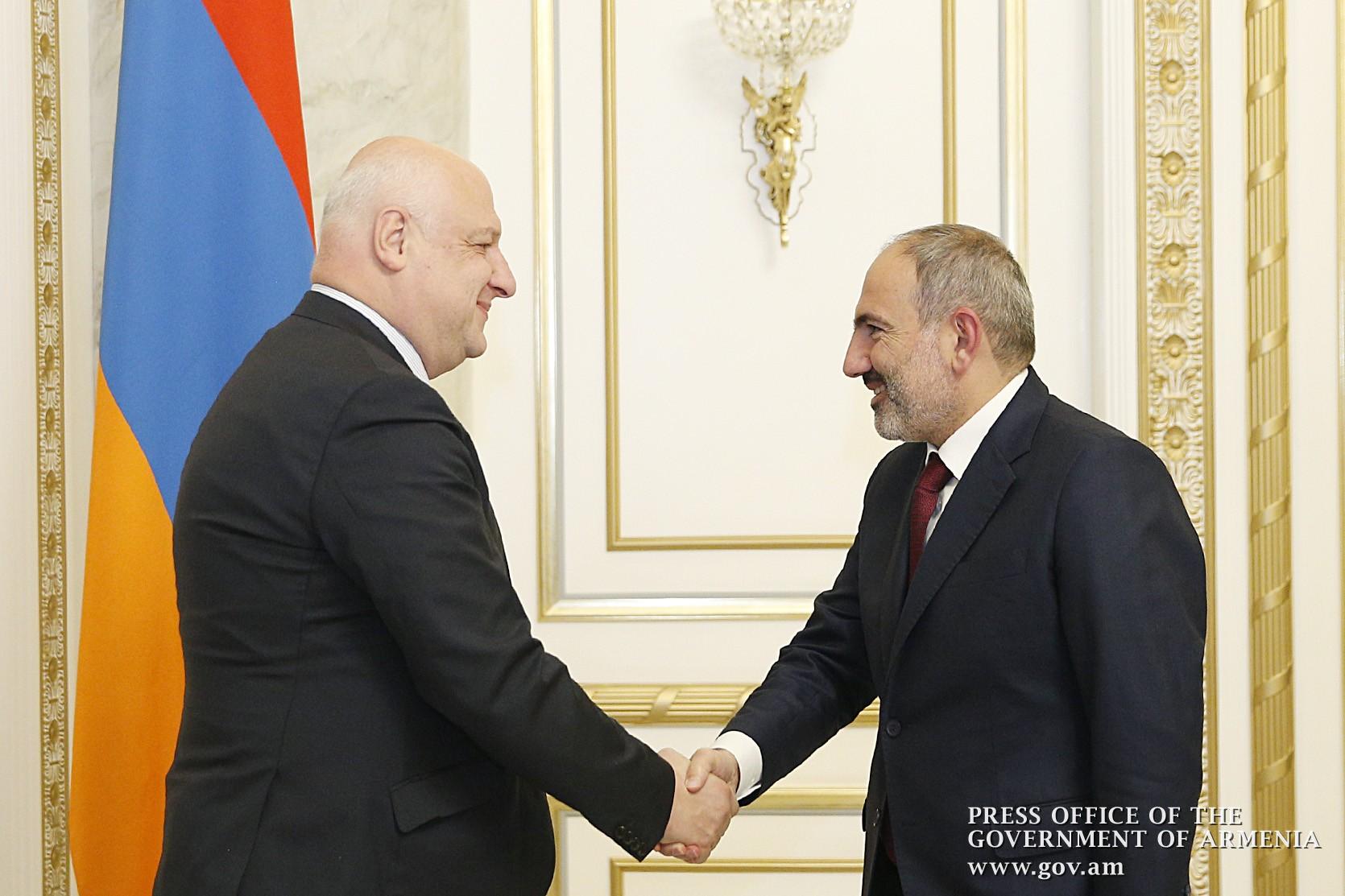 According to the Prime Minister's official website, Nikol Pashinyan noted that the OSCE is an important partner for Armenia not only in bilateral cooperation, but also in the sense that the OSCE Minsk Group, co-chairing the Nagorno Karabakh conflict, is functioning within the organization.

Pashinyan stressed the importance of cooperation within the framework of the OSCE Parliamentary Assembly and noted that it is a good platform to promote dialogue.

Pashinyan expressed hope that the OSCE would continue its consistent work in the area of ​​conflict resolution and the formation of an atmosphere of mutual trust and presented the position and views of the Armenian government on the Nagorno Karabakh conflict settlement.

Georgi Tsereteli appreciated the active participation of the Armenian parliamentary delegation in the work of the OSCE PA.

He welcomed the reforms taking place in Armenia, including in the field of justice, the organization of electoral processes, the protection of human rights, the strengthening of freedom of speech and more.

Referring to the Nagorno-Karabakh conflict, the President of the OSCE Parliamentary Assembly reaffirmed the position of the structure headed by him for achieving a peaceful settlement and emphasized the need to create an atmosphere conducive to peace.