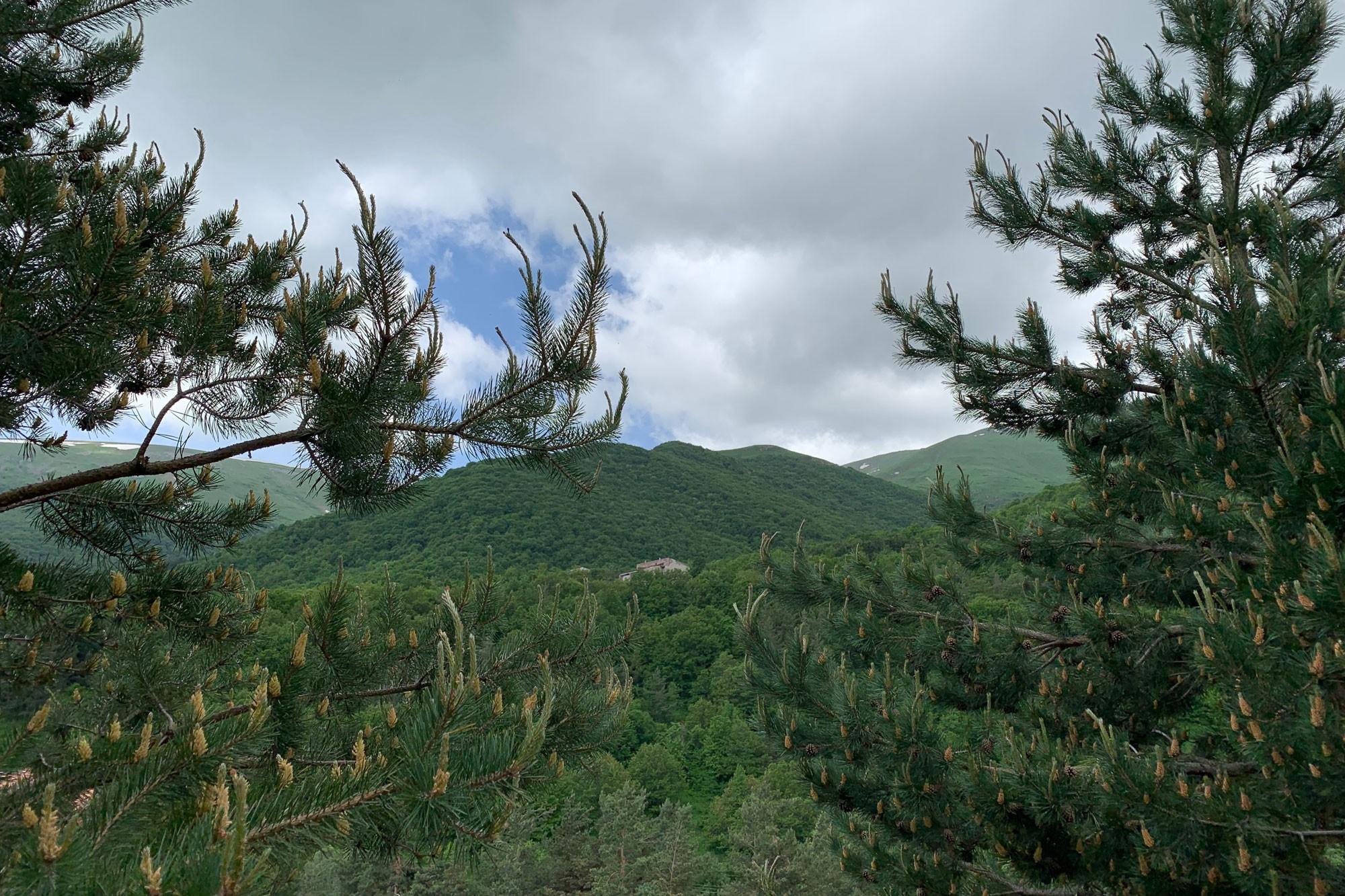 Marble Mine Planned for Aghveran; Company Claims No Damage to Adjacent Protected Forests

A long disused marble mine in Armenia might be relaunched if the Ministry of the Environment gives the green light to Nver Edgar Petrosyan LLC, a company which has filed an Environmental Impact Assessment (EIA) for a mining permit.

The company has its eyes on the southeastern section of the former Aghveran marble mine in the country’s Kotayk Province.

If approved, this will be the second mine operating in Arzakan. (Almakar LLC also operates a mine there.)

The mine is located in the administrative district of Arzakan, a unit of the Charentsavan community, 7.5 km northwest of Aghveran village.

The Soviet era mine closed in 1983, but the company says marble reserves remain and encompass 1,277 square meters, this according to the project specs presented by the company.

Given that the 0.2-hectare north-eastern portion of the Aghveran Marble Mine is an undisturbed forest area, it was excluded from the projected area. Instead, 0.34 hectare of the central site (approved in 1953) was included. 0.68 hectares of land was selected for the design, which is a total disruption to previously extracted land,” reads the project outline.

The authors of the project stated that "as the territory of the site is completely violated by extraction activities, primary flora and fauna have not been preserved here." And. there are no endangered plants or animals listed in the Red Book.

"The Ministry of Environment and HayAntar (ArmForest) should give permits because our land is a forested area," said Arzakan Administrative Director Liparit Margaryan.

Margaryan says the requested area is 0.70 hectares, which is not community land.

"I cannot say whether it is completely forested or not, but the land is ArmForest property,” he says. 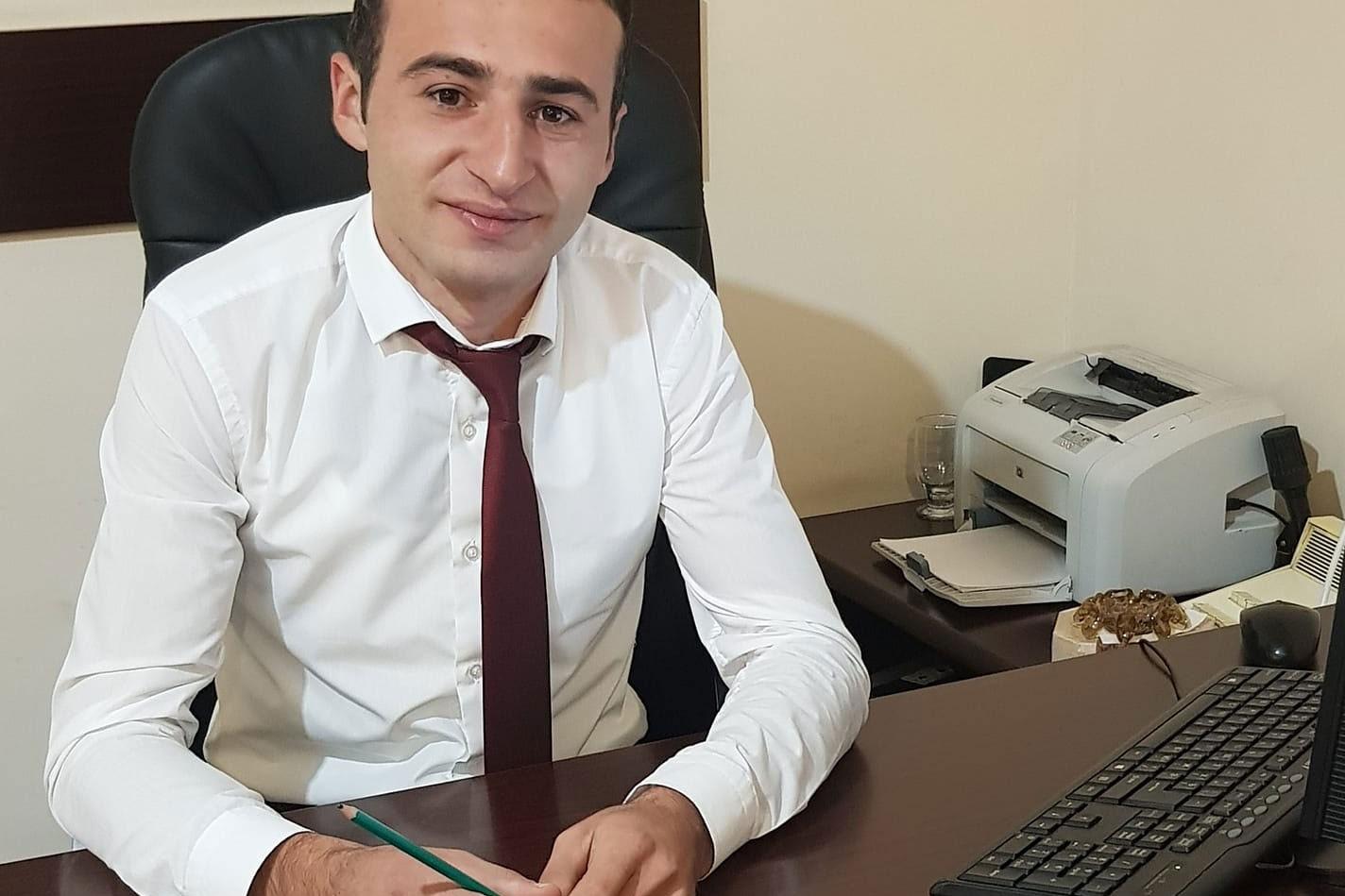 The Arzakan-Meghradzor Sanctuary and the Banks Pine Grove Sanctuary are adjacent to the mine area. The project designers are confident that the reserves will not be affected by marble mining.

Arzakan Administrative Director Liparit Margaryan told Hetq that public hearings are underway and that the first has taken place.

"Our people are interested in jobs, because if the mine operates, some ten people will work in that mine, in addition to local trucks. We had a mine, that's how it was,” Margaryan said.