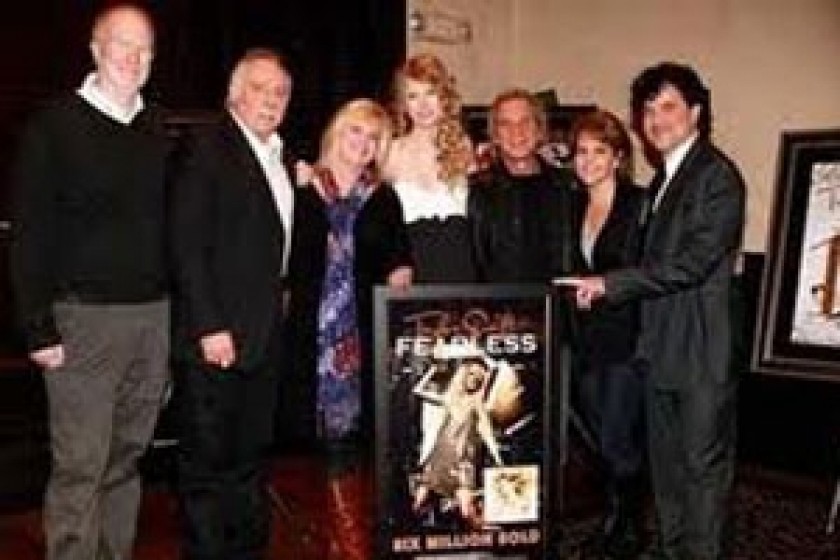 Journey to Virginland is "a nihilistic sojourn through fictional Virginland in search of enlightenment," wrote Monique Muro of the Long Beach Book Examiner. Maitland-Lewis' novel is the story of two boys in Germany who are separated by the onset of the Second World War.

"I am honored that Journey to Virginland was chosen for this award from among hundreds of books," said Melikian, who has garnered three other literary awards this year.

The anti-hero of the author's novel, named simply Dog, travels through a fictional replica of the known world and recounts his experiences, contextualizing them with powerful commentaries on history, religion, mythology, and the gender wars. Critic Kam Aures of Rebecca's Readswrites of Dog's odyssey: "In this unique work there exists Dreamland, which contains locales such as Pharaohland, Allahland, Socratesland, WhiteBearland, and Napoleonland, [while] the physical United States as we know it is named Satanland. In Virginland resides God, in Satanland resides Satan."

Aures adds: "Melikian has created a very intelligently written original work of fiction. Journey to Virginland is a book quite out of the ordinary."

In addition to Aures' review, Melikian has received praise from a cross section of prestigious critics. Publishers Weekly wrote: "Dog vs. God. In an iconoclastic story, Dog demolishes the foundations of Western civilization." AndForeWord Reviews stated: "An engrossing, brilliantly crafted read. A searing commentary on the earth and its inhabitants through the canine eyes of Dog. Melikian is an astonishing writer who teaches his reader about the world and the human condition through tragedy and humor."

Commenting on the significance of the Written Art Award, Melikian said, "It is uplifting to see that the literary community as a whole is embracing a book that may best be categorized as anti-literature, one that gleefully inverts the conventions of the novel."

Melikian continued: "I applaud the courage of the Written Art Awards judges for bestowing one of only two prizes in General Fiction to an avant-garde work, a novel that detonates a nuclear bomb at the very foundations of the Judeo-Christian tradition. Without a doubt, this is a clear indication of the judges' open-mindedness and impartiality."

Book blogger Katie Hale of Arkansas wrote of Journey to Virginland: "From the first page I was pulled in and intrigued by the oddities I was reading. Not a typical romance, mystery or even suspense novel - this book takes a look at things from a level I've never went to. Imagine complete blatant honesty without worry of censorship about religion, sexuality, war, politics and relationships and you will have a good idea of the book I am speaking of."

Hale continued: "I am shocked to read a book of this honesty, this literary caliber, this level of brilliance, in our time. I only wish it could become the Twilight of this time - a book that sweeps across the social classes and impacts everyone opening their eyes to the destruction WE have created in our world - the lies we have covered up and the hypocrisy that plagues what used to be Christianity and Faith."

Journey to Virginland is available at Barnes & Noble, Amazon, and several other booksellers. For more information and a list of bookseller links worldwide, visitJourneyToVirginland.com