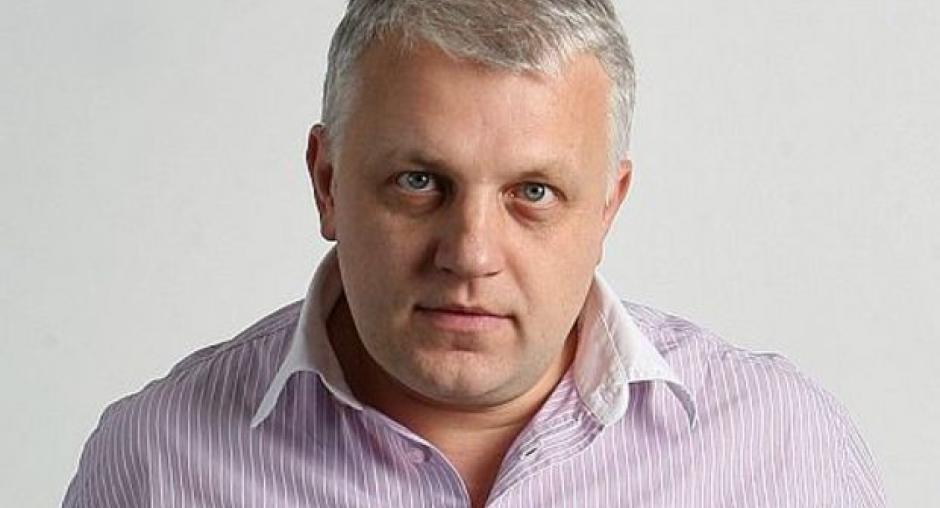 Doctors, Musician Detained in Ukraine over Murder of Journalist

Yulia Kuzmenko, a pediatric surgeon who helped Ukrainian troops in the Ukraine’s east as a volunteer; Yana Duhar, a military physician; Andriy Antonenko, a musician and former special operations combatant; and a couple -- Vladyslav and Inna Hryshchenko, who took part in supporting Ukrainian armed forces in fighting Russia-backed separatists on the country’s east, were detained on Thursday, top Ukrainian Interior Ministry and national police officials said, according to the RFE.

Ukraine’s deputy police chief Yevhen Koval told reporters in Kyiv that video footage from surveillance cameras and other evidence have indicated that Antonenko and Kuzmenko had planted the explosive device under Sheremet’s car.

He also said that the suspects’ goal was to destabilize the “social and political situation in Ukraine.”

The investigation is still ongoing, according to the country’s Interior Minister Arsen Avakov, as several other theories are being considered, including possible Russian involvement.

He stressed that the investigation has been “difficult and persistent,” and that the results therefore have been “shocking” so far.

While authorities have only identified the executors, “we still need to hear the answer to who was the initiator and organizer of this terrible murder,” Ukraine’s Prosecutor General Ruslan Ryaboshapka said, according to Reuters.

Pavel Sheremet, 44, was killed in Kyiv when his car exploded as he drove to work on July 20, 2016. He presented programs on television and radio and worked in Kyiv at the online news outlet Ukrainska Pravda, whose founder, Georgiy Gongadze, was decapitated in 2000.

Sheremet had earned a reputation as an outspoken journalist in Ukraine, Russia and his home country of Belarus. In the late 1990s, he was given a two-year suspended sentence in Belarus after being arrested while reporting on drug smuggling on the country’s porous border with Lithuania.

In 2014, Sheremet resigned from Public Television of Russia in protest over coverage of the conflict in Ukraine, saying that journalists who did not follow the "style of Kremlin propaganda" were "hounded" by the Russian government.

Besides the Sheremet case, according to Ukrainian officials, 35 similar crimes had been committed in Ukraine in recent years.