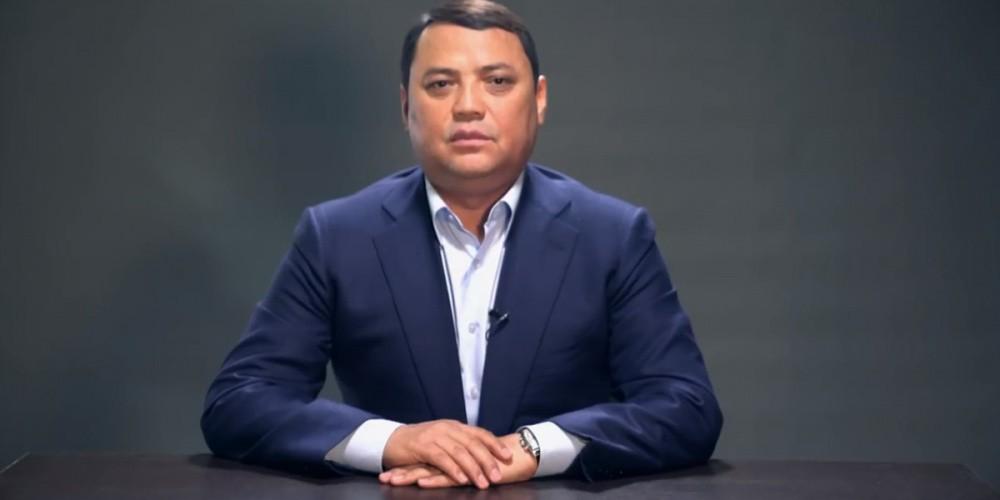 A Kyrgyz court unfroze on Friday the bank accounts of two media outlets and a journalist after they were briefly blocked by a libel suit an influential family filed over an article that revealed their alleged involvement in a corruption scheme.

The family of Raimbek Matraimov, a powerful former deputy head of the country’s customs service, asked last week for the accounts of RFE/RL correspondent Ali Toktakunov, RFE/RL's Kyrgyz Service, and OCCRP partner Kloop to be frozen as part of the libel suit.

However, the Matraimovs changed their mind a day later and asked the court to drop the measure so the journalists can be paid and the lawsuit's future implementation can be secured.

The family claims that the published articles had damaged their "honor, dignity, and business reputations" for which they want the defendants to pay the equivalent of US$860,000.

RFE/RL President Jamie Fly had called the court decision to block the accounts "an outrageous assault on Azattyk’s operations and independence, and a threat to Azattyk reporters and staff."

"It also contradicts President Jeenbekov’s firm pledge, made to me personally in August, to support independent journalism and combat corruption in Kyrgyzstan," Fly said on December 12.

Meanwhile, the Kyrgyz Prosecutor-General's Office launched an investigation into information obtained and published by journalists.

The articles are based on a whistleblower who claimed that hundreds of millions of dollars were moved out of Kyrgyzstan through a business network led by a secretive Chinese-born Uyghur with Kazakh citizenship. Financial police later said that the amount was close to $1 billion.

The whistleblower, Aierken Saimaiti, provided documents to support his claims and accused Raimbek Matraimov to have helped the network when he served as Kyrgyzstan's deputy chief of customs.

Saimaiti was shot dead at a cafe in Istanbul on November 10, four days before he expected to receive Turkish citizenship․