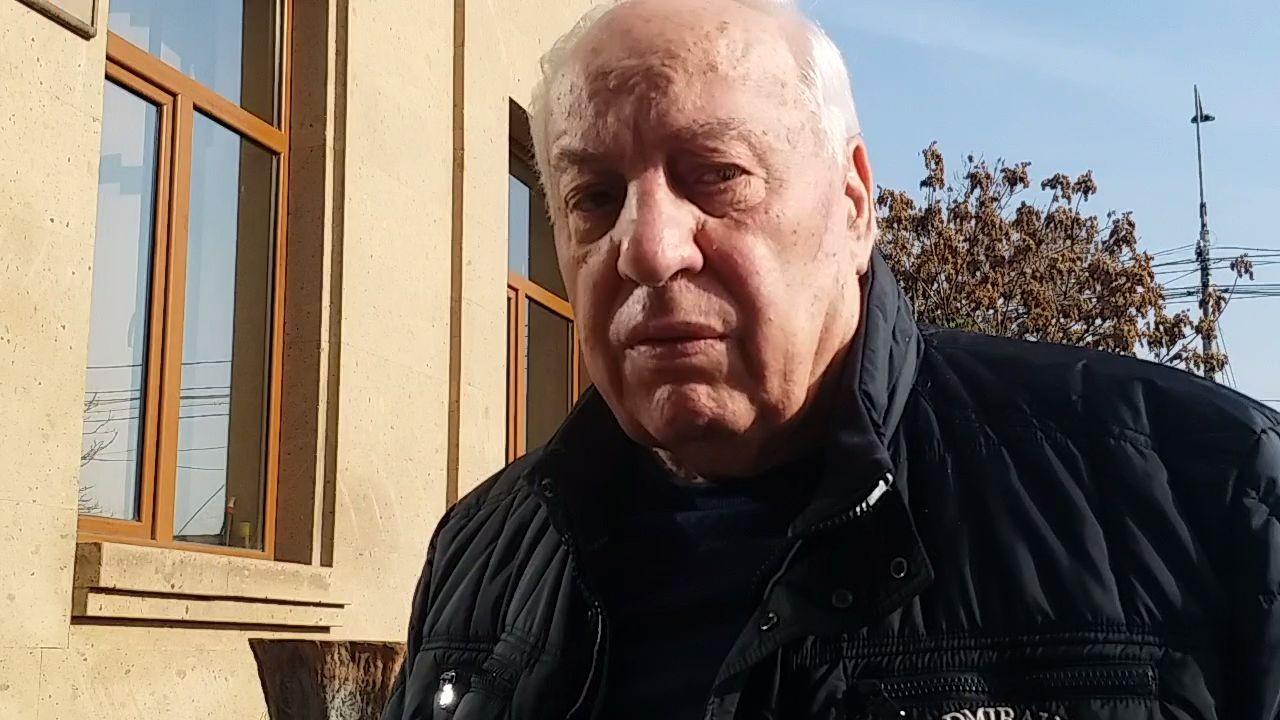 Razmik Abrahamyan, Director of Armenia’s Institute Reproductive Health, Perinatology, Obstetrics, and Gynecology charged with two counts in the adoption scandal that surfaced last month, skirted the issue of whether he was innocent or guilty when asked by this Hetq reporter today at the Shengavit branch of Yerevan's Court of General Jurisdiction.

Rather, Abrahamyan began complaining about his own health issues.

“I don't feel well,” Abrahamyan said, adding that he has many health problems.

Abrahamyan, 76, has been charged with Article 167 (Illegal separation of the child from the parents or substitution of the child) and Article 200 (Commercial bribe) of the Criminal Code.

“I got out of bed and came to court. The maternity hospitals have nothing to do with this matter,” Abrahamyan said.

Hagop 2019-12-22 08:11:15
BULL SHIT! THROW THIS LOSER IN JAIL LIKE THE REST OF ARMENIA'S CRIMINALS! ARMENIA NEEDS TO BUILD MORE JAILS INSTEAD OF CHURCHES.