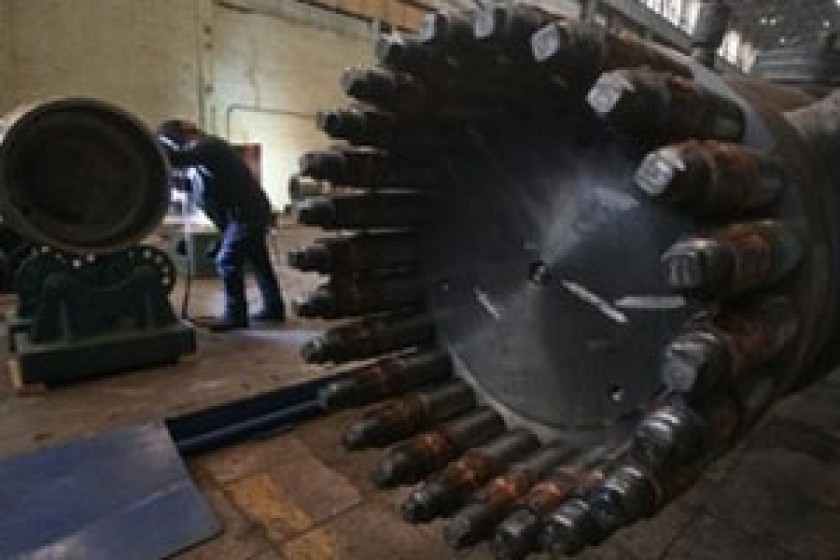 An investigation by Russia’s Federal Security Service (FSB), has concluded that the procurement director of ZiO-Poldolsk machine building plant purchased low quality raw materials and kept the remaining money for himself, reports the Bellona Foundation, an international environmental NGO based in Norway.

The FSB made the investigation public last week when they arrested the company’s procurement director, Sergei Shutov.  The investigation into ZiO-Poldolsk began in December.

The company is the only manufacturer of steam generators for Rosatom’s nuclear plants in Russia and for use by its international reactor subsidiary Atomstroyproekt.

ZiO-Podolsk is owned by the state-owned Atomenergoprom, a subsidiary of Rosatom.  The news that it may have been shipping sub-standard equipment since as early as 2007 is a considerable blow to the company’s credibility.

According to the Bellona Foundation, the news has implications for nuclear plants not only in Russia but also Bulgaria, China, India, and Iran, all of which have bought equipment from Rosatom.

“This company purchased cheap steel in Ukraine and then distributed it for much more [and] the revenues were shared by the scam’s organizers,” said the agency, quoting an unnamed FSB source.

Environmental activists have warned that the use of substandard materials could lead to a nuclear disaster.

“Otherwise the risk of a serious accident at a nuclear power plant, whose cleanup bill, stretching into the tens and even hundreds of millions of dollars, will have to be footed by taxpayers.”