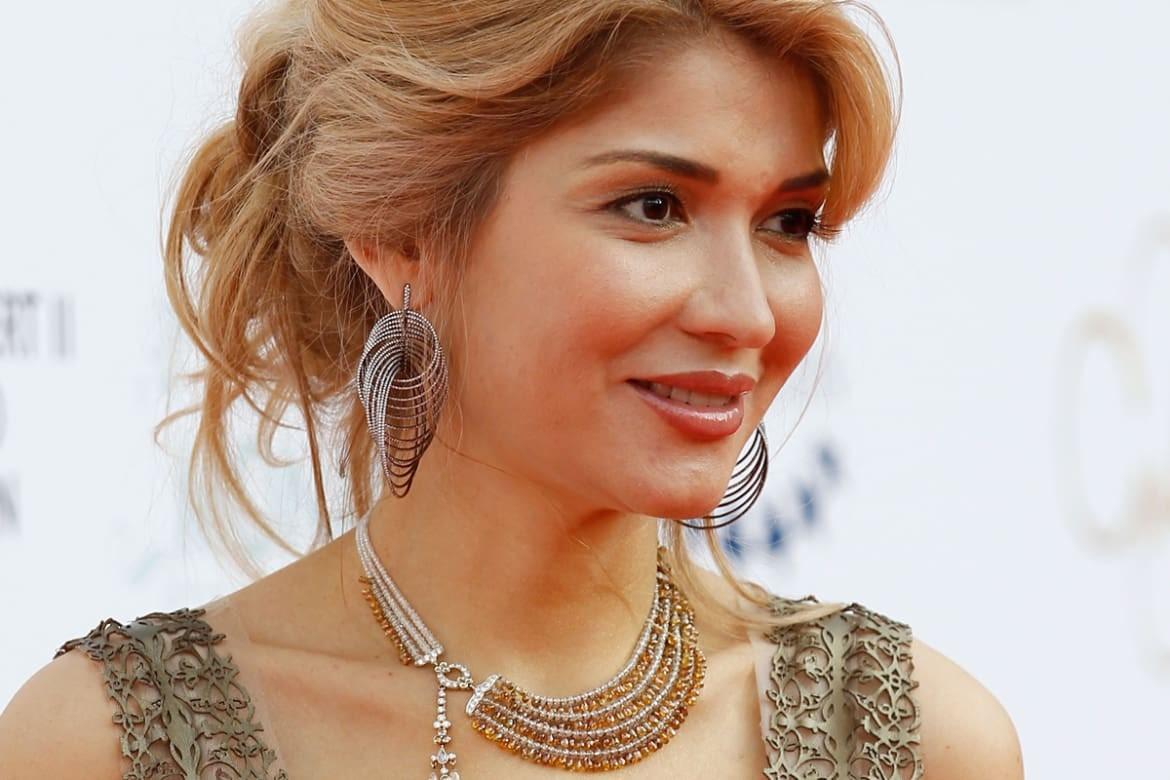 Earlier this week, the Office of the country’s Prosecutor General announced it has completed the investigation in the case “Karimova and others.” RFE reported that prosecutors have expressed the intention to seize more than US$1.5 billion in foreign assets from the 47-year-old.

Karimova was jailed in March last year for violating the terms of her house arrest, following the 2015 five-years prison sentence for promoting a criminal gang, as well as additional five years she received in 2017 for economic crimes -- embezzlement and extortion.

The new criminal case against Karimova was launched in August last year and concerns deals she allegedly made against the interests of the country. She was accused of illegally purchasing the state-owned shares of two Uzbek cement companies -- Kuvasaycement and Bekabadcement JSC -- at a suspiciously low price, then selling them abroad.

Karimova allegedly threatened local businessmen, forcing them to transfer their property to the companies under her control.

The extortion, as OCCRP reported last year, in Karimova’s case occurred even earlier, in 2001, when she allegedly demanded that the head of the American company International Communications Group (ICG) gives her a 20% stake in the first operator in Uzbekistan, Uzdunrobita, which had been created earlier as part of a joint project with the Uzbek government. If her conditions were not met, Karimova allegedly threatened to destroy ICG.

The US Justice Department pressed charges in March 2019 against a “former Uzbek government official and Uzbek telecommunications executive,” accusing them of being part of a “bribery and money laundering scheme involving the payment of nearly US$1 billion in bribes.”

Gulnara Karimova, according to Brian A. Benczkowski, the Assistant Attorney General, “stands accused of exploiting her official position to solicit and accept more than $865 million in bribes from three publicly traded telecom companies, and then laundering those bribes through the US financial system.”

Besides being especially interested in telecoms, the Uzbek ex-first-daughter has also served in the country’s government and diplomatic missions. She tried to develop a pop-singer career in 2006, performing even with Julio Iglesias and Gerard Depardieu, while in 2009 she launched fashion and jewelry line “GULI,” which she designed.