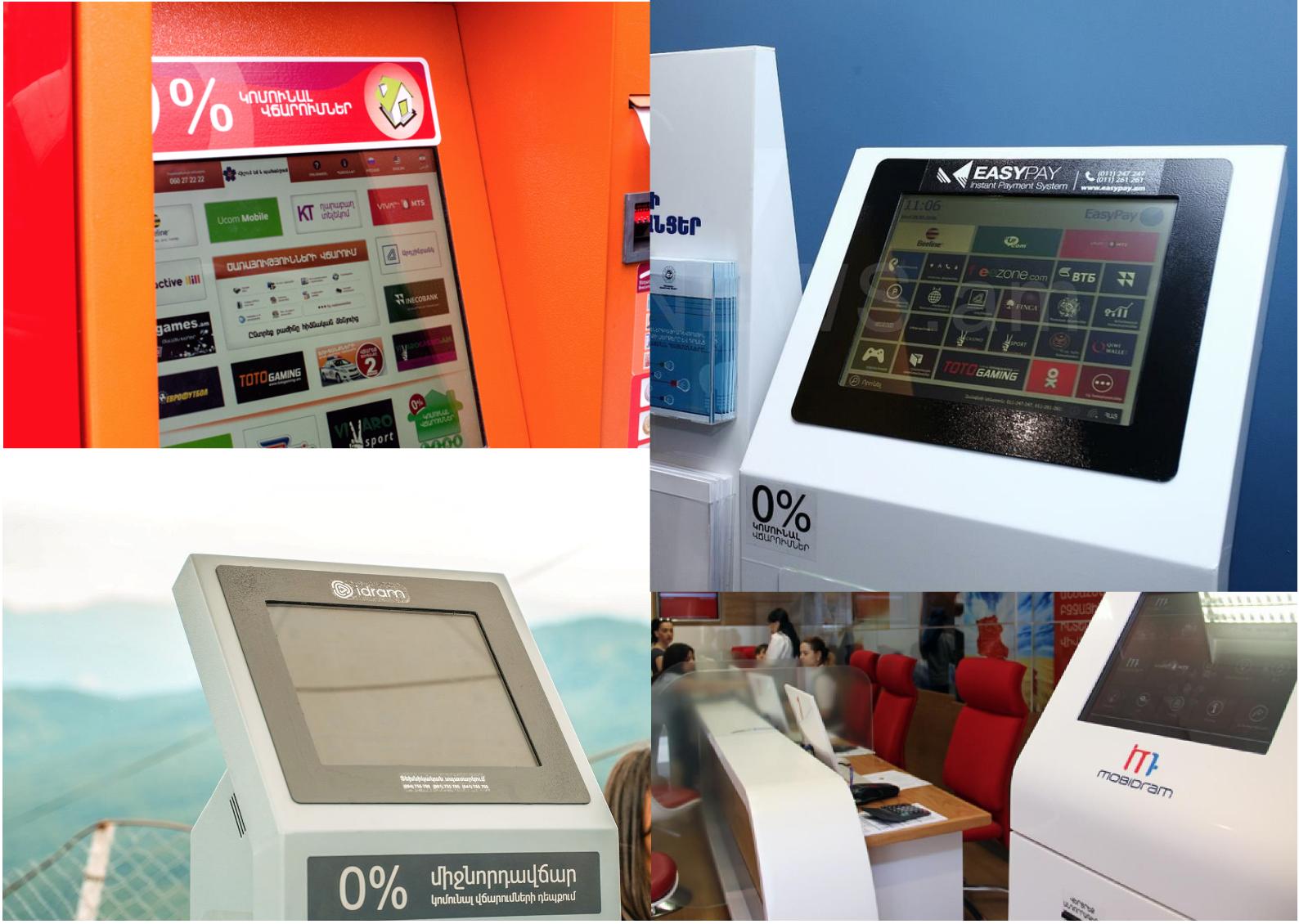 People in Armenia are increasingly turning to self-service payment terminals to make a variety of transactions.

Whether it’s to pay utility bills or refill their smartphones, the convenience of doing so without going to the bank or a brick and mortar payment office is attracting more people to use these terminals.

This trend has given rise to an increasing number of such terminals in shops and along the streets of Yerevan and other urban centers.

Researching the market, Hetq has learnt, to no surprise, that the leading players - Telcell, Idram, EasyPay, MobiDram – are linked to former government officials and banking system companies.

What follows are the results of our investigation, detailing the companies involved and the profits they are making as “transactional intermediaries”.

The leading company in this market, according to revenue, is Telcell. According to company’s latest published financials, the company had revenues of 3.220 billion   drams (US$6.742 at today’s exchange rate) in 2018. 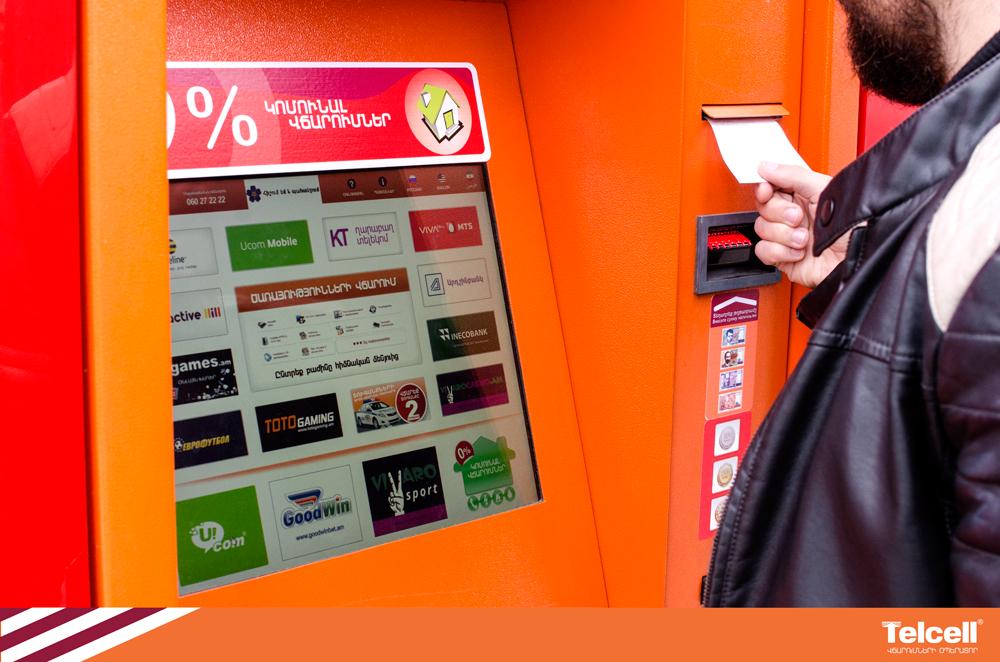 The company's Armenian shareholders are not your rank and file citizens. Aram Sargsyan is the former Deputy Head of the Organizing and Control Department of the State Revenue Committee (SRC).

Aram Sargsyan, in his 2018 financial disclosure, reported dividends of AMD 170 million, but did not specify the companies. In his disclosure filed upon his dismissal, Sargsyan reported stock dividends of 114 million drams from five companies

Tatevik Avetisyan is the former Armenian Deputy Minister of Transport and Communication (2009-2014), and the daughter of Artashes Avetisyan, who served as Advisor to the Central Bank President (2007-2009). She is also the sister of Sergey Avetisyan, the former Chief of the General Department of Civil Aviation (2016-2018), and now Deputy Director of Armenia International Airport CJSC.

When Telcell started operating in 2007, Artashes Avetisyan held the position of Advisor to the President of the CBA.

Lendasy Trading Ltd is registered in the offshore zone of Cyprus, and is owned by another Cyprus-registered company, Largos World Limited. 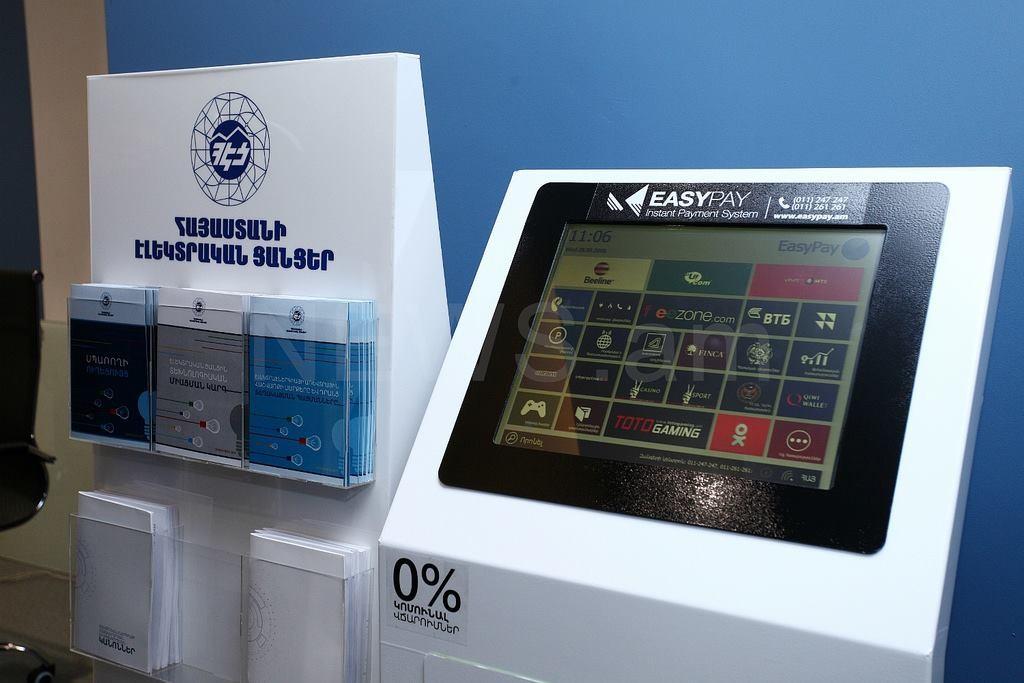 Narine Nazaryan is the wife of Vigen Militonyan, State Prosecutor of Yerevan’s Avan and Nor Nork administrative districts.

Narine Nazaryan's father (Karine Pashinyan's husband Fred Nazaryan) is a trustee of the Dovegh Charitable Foundation. Robert Nazaryan, former Chairman of Armenia’s Public Services Regulatory Commission, is also on the Dovegh board. The foundation has implemented several projects in Tavush’s Dovegh community in 2017-2018, including those in cooperation with VivaCell-MTS.

The company was founded in 2008. Idram modified its corporate logo last year and now resembles the ID Bank logo. (ID Bank officials agree that the two logos are similar but point out they aren’t identical.)

Although ID Bank says it has a “cooperation agreement with Idram and nothing more", there is, in fact, a deeper connection between the companies. One of the shareholders of Idram is the wife of one of the bank's employees. 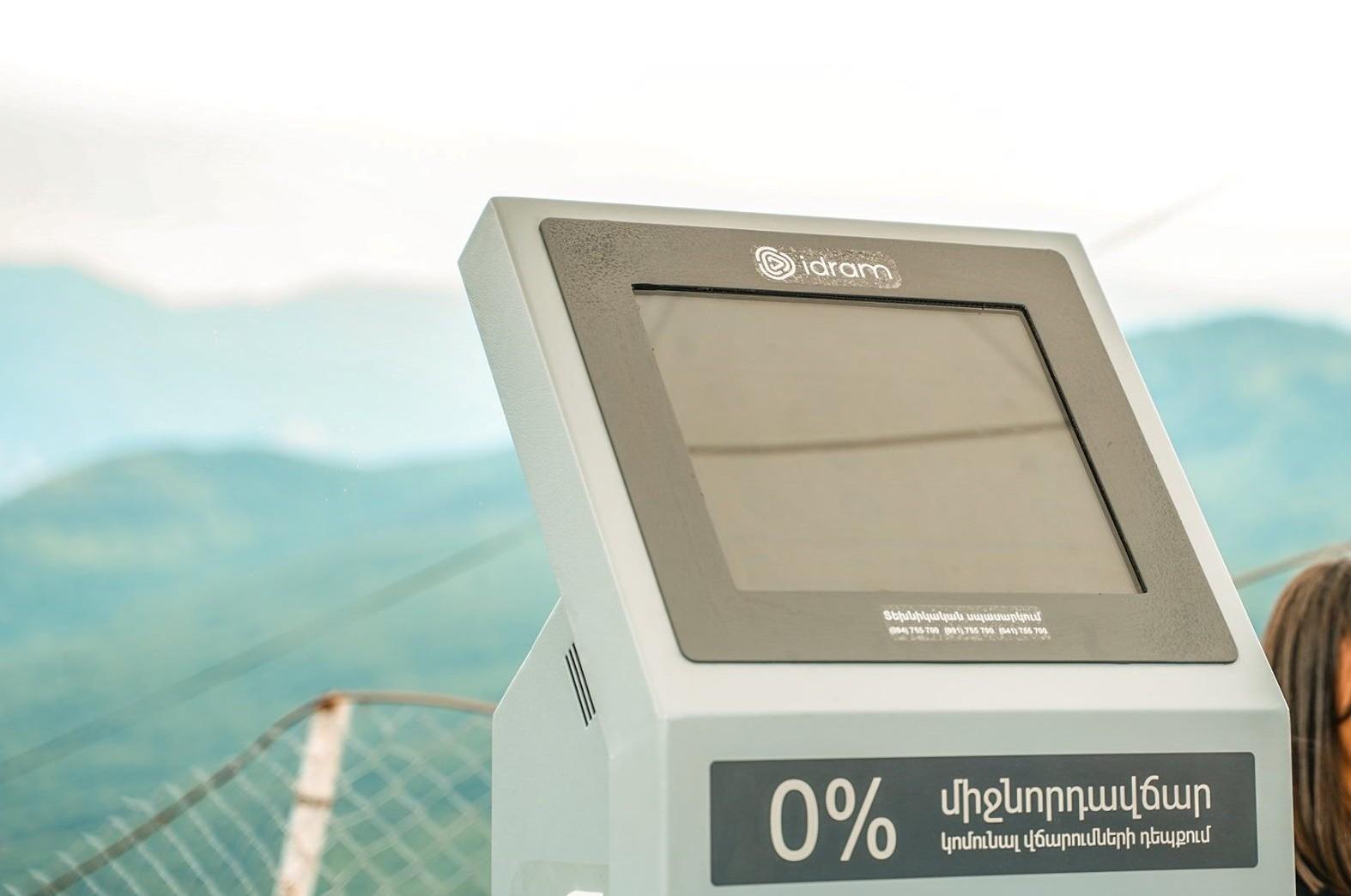 Drivelio Holdings Limited, in turn, has two owners. One of them is Narine Harutyunyan, the wife of Avetik Mirakyan who is affiliated with ID Bank. On his LinkedIn social networking site, Avetik Mirakyan notes that he has worked at ID Bank since 2017 and at the Financial Oversight Department of the CBA from 2009-2010 and 2015-2017.

ID Bank declined to comment on whether Avetik Mirakyan is currently working at the bank, and if so, in what department. "The Bank does not provide any information to any person as to whether he / she is not an employee, since it is personal data, which is protected by the RA Law on Protection of Personal Data. Thus, you can verify the necessary information from the person with the given name and surname," reads the bank’s reply to Hetq.

The smallest company in the market is MobiDram CJSC, whose revenue in 2018 was 213 million drams.

MobiDram is a subsidiary of MTS Armenia (VivaCell-MTS), a mobile operator.

MobiDram was founded in 2011. The sole shareholder of the company is MTS Armenia CJSC VivaCell-MTS. The legal address of MobiDram CJSC is 4/1 Argishti Street, Yerevan. It’s also the address for the head office of MTS Armenia. 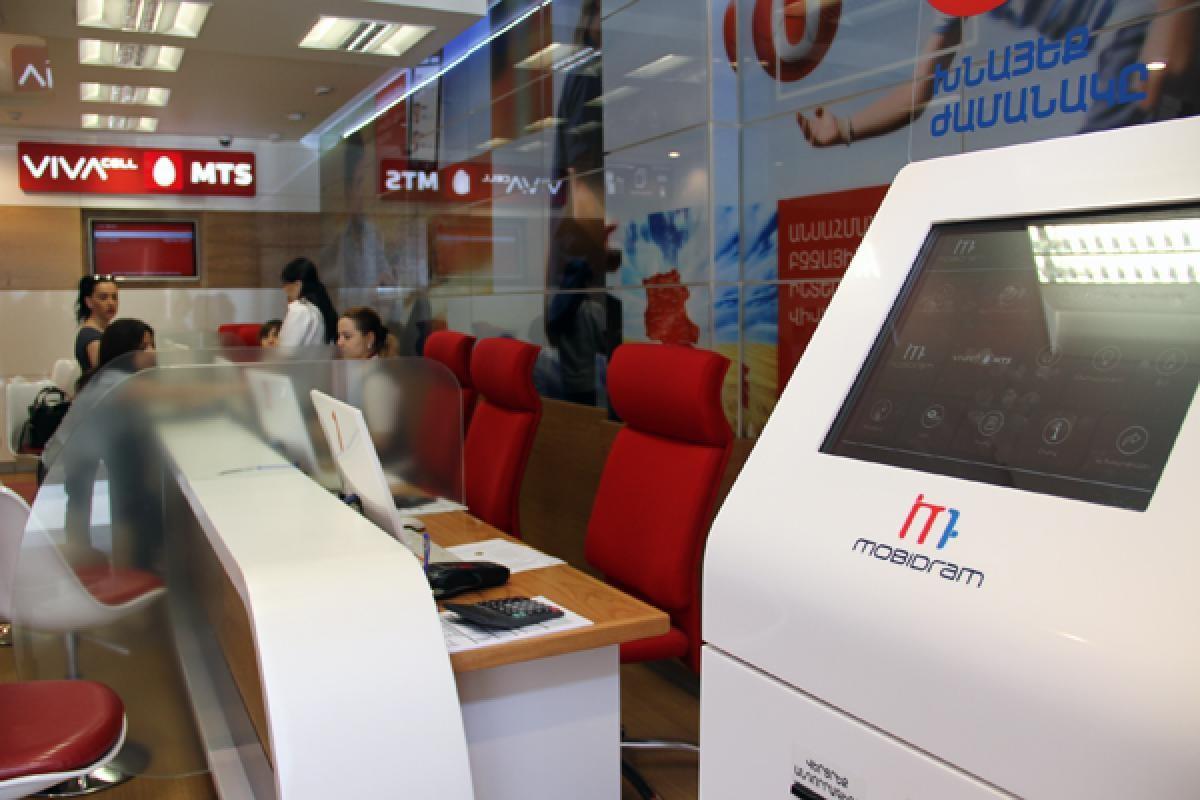 The CEO of MobiDram is Kim Avanesyan, who is also the Head of Management, Risk and Control Department at MTS Armenia CJSC. He was appointed CEO in May 2014.

Three of the companies posted a profit in 2018, and one closed the year with a loss.

Note that the financial statements of companies are published annually and audited. In all four, the auditors believed the reports provided true and accurate data.