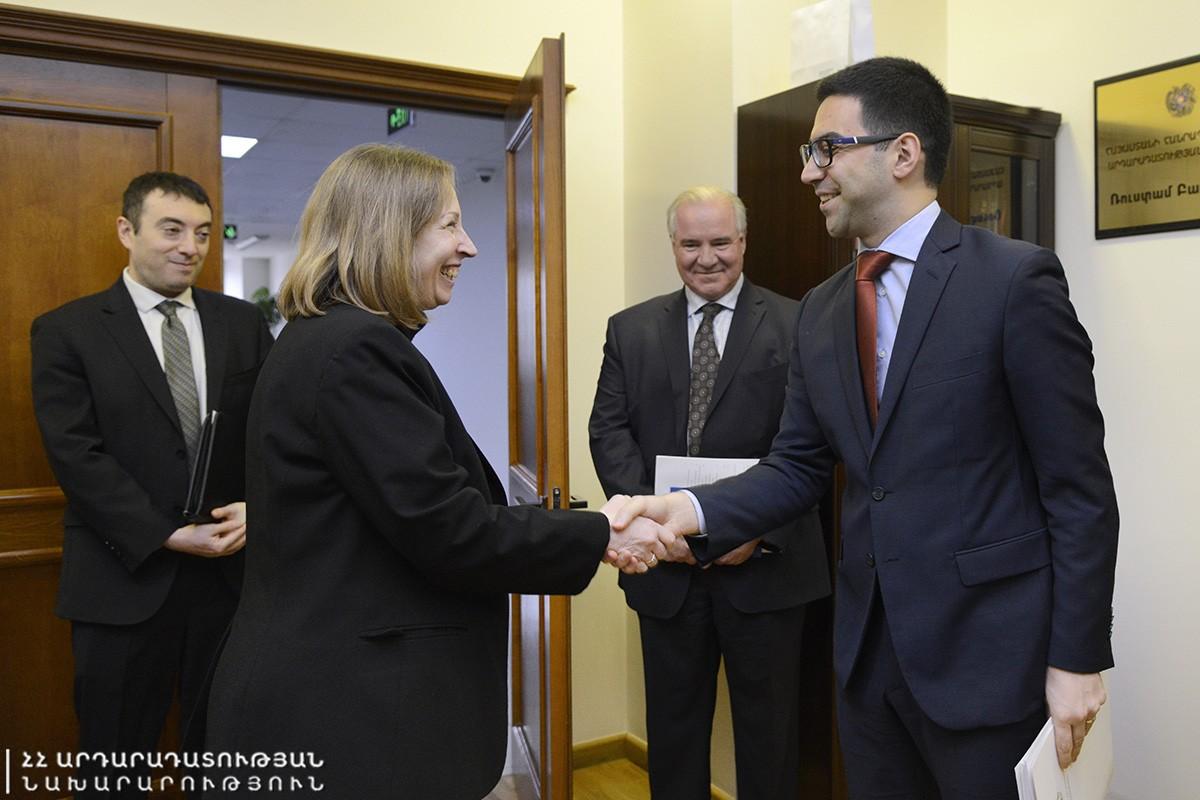 Badasyan, according to an Armenian government press release, thanked Ambassador Tracy for the support and effective cooperation the US Embassy provided last year regarding anti-corruption measures and police reform efforts in Armenia.

Badasyan said he was certain such cooperation would continue this year,

Ambassador Tracy said the US government is pleased to be able to aid Armenia in helping push forward large-scale police reform and the establishment of new anti-corruption institutions.