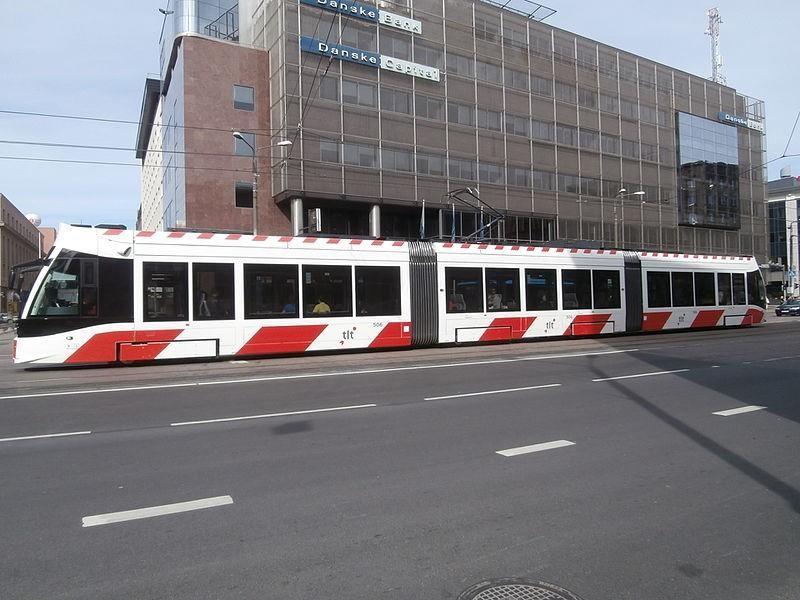 The Estonian Prosecutor's Office confirmed on Thursday it expanded the investigation into money laundering through Danske bank’s Estonian branch from two to more than 10 cases that are involving suspicious transactions worth US$ 2 billion.

After media broke the story about extensive money laundering in the Estonian branch of Denmark’s biggest bank, Danske launched an investigation into 15,000 of its customers and 200 billion euro (US$222 billion) worth of transactions.

In 2018, the bank admitted that it 6,200 customers had hit the most risk indicators and that most of them have been found to be suspicious. Most of the customers were from Russia and other post-Soviet countries.

The bank closed its branches in the Baltics and promised to cooperate with investigators.

The spokesperson of the Estonian Prosecutor's Office, Olja Kivistik, could not tell OCCRP whether this is the final amount of money and cases that will be investigated.

“We are not willing to speculate if there will be more cases as this investigation is still ongoing,” she said in a telephone interview.

Estonian authorities are collecting data on possible offenses committed in a number of countries, including Azerbaijan and Georgia, according to the country’s business paper Ärileht.

“We of course continue to cooperate with the authorities and make ourselves - and the knowledge we have - available to the investigations,” Danske said in a statement, according to Reuters.