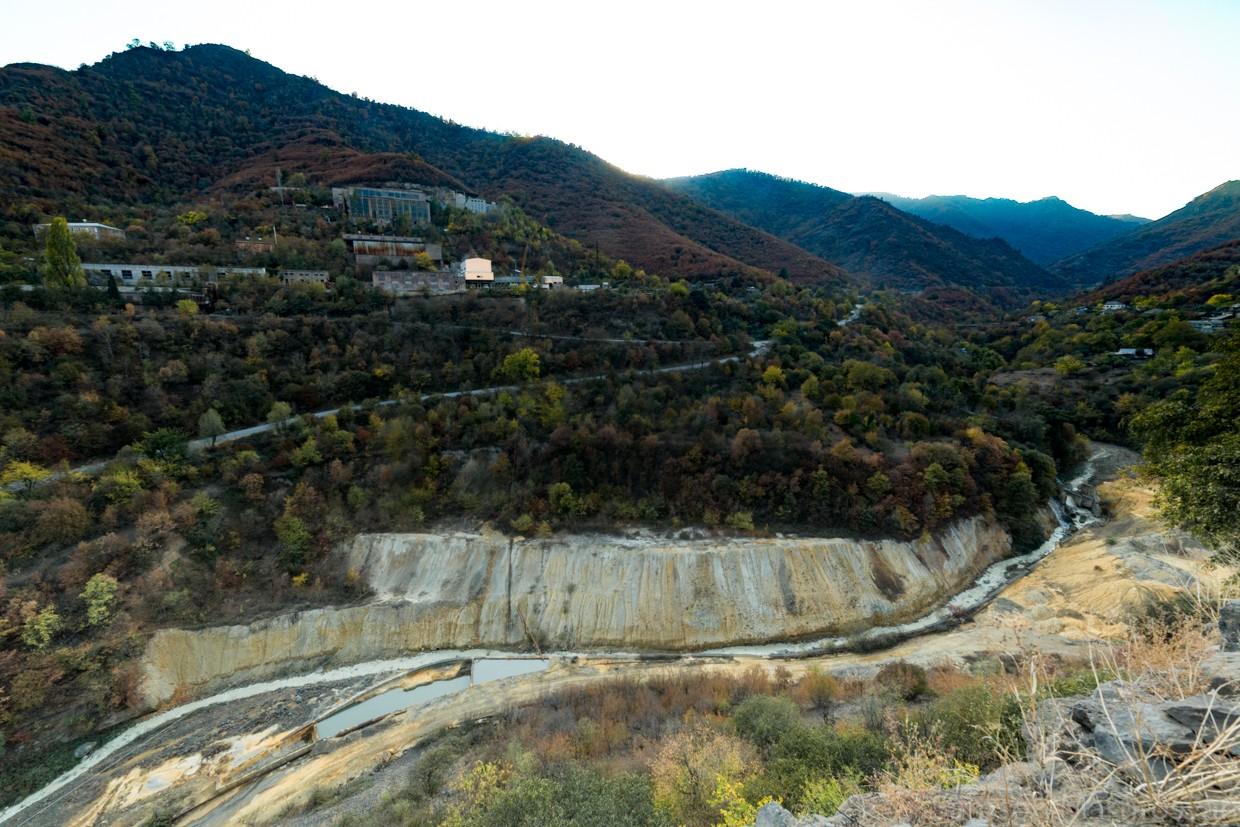 Emissions of harmful substances in Armenia are increasing yearly.

Many will be surprised to learn that air pollution levels in Yerevan surpass those in Moscow and Istanbul.

“Outdoor particulate pollution was responsible for an estimated 4.2 million deaths worldwide in 2015, with a majority concentrated in east and south Asia. Millions more fell ill from breathing dirty air,” according to the NYT article.

“God air quality”, as defined by the US Environmental Protection Agency, is 12 micrograms per cubic meter over 24 hours. 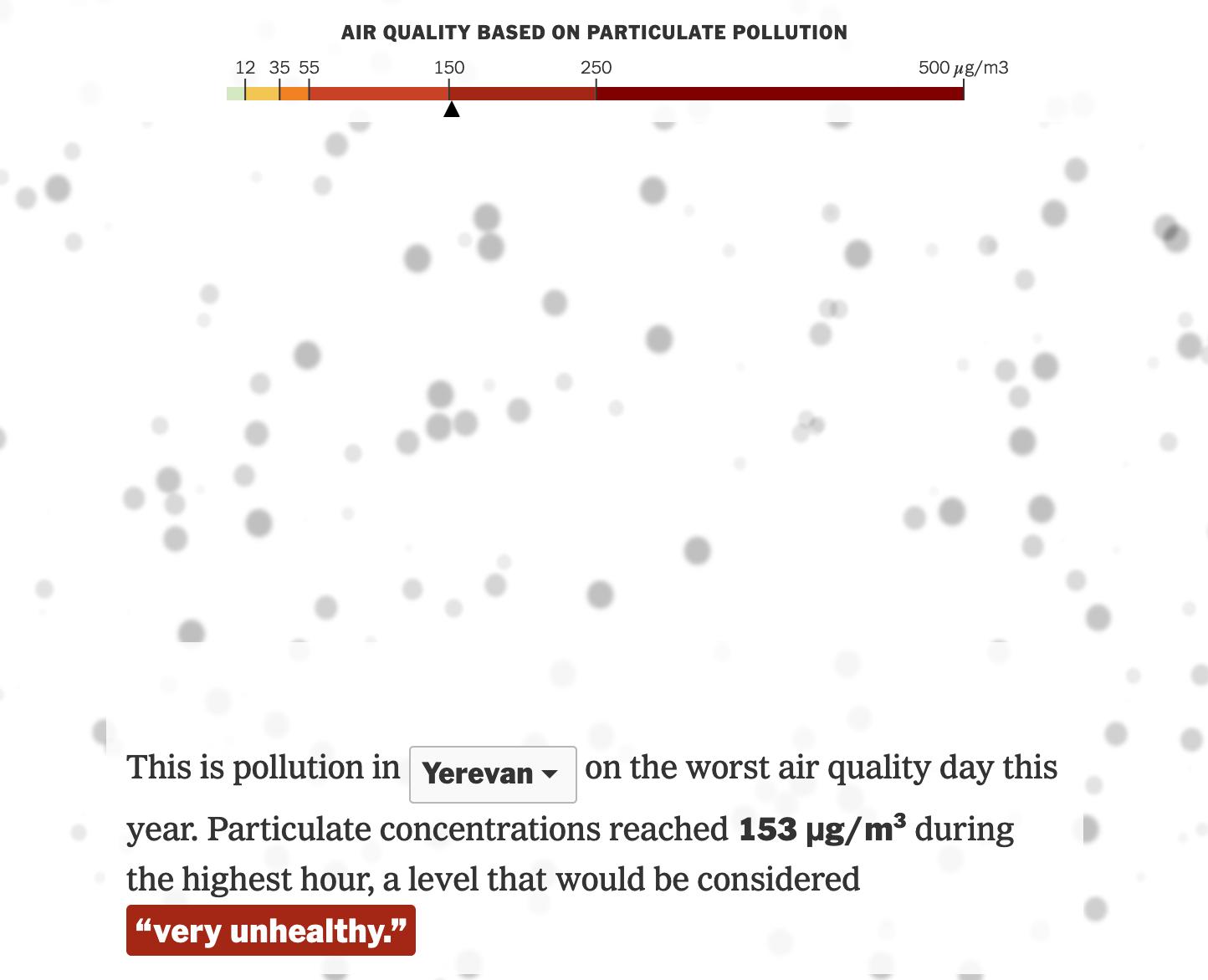 For regional comparative purposes, PM2.5 levels were registered at 75µg/m3 in Tbilisi. While there is no data for Baku, levels in the nearby town of Shirvan registered 84µg/m3.

Pollution particles smaller than a grain of sand

This fine pollution mainly comes from burning things: Coal in power plants, gasoline in cars, chemicals in industrial processes, or woody materials and whatever else ignites during wildfires. The particles are too small for the eye to see — each about 35 times smaller than a grain of fine beach sand — but in high concentrations they cast a haze in the sky. And, when breathed in, they wreak havoc on human health.

Hetq has studied the emissions of harmful substances into the atmosphere over a 19-year period in Armenia. Our findings are ominous.

68.3% of harmful substances are released into the atmosphere from motor vehicles

According to 2000-2018 data, 68.3% of harmful emissions were from motor vehicles. Levels of pollutants from stationary sources have increased by threefold during recent years, while vehicular pollutants are dropped slightly, to 56.7% 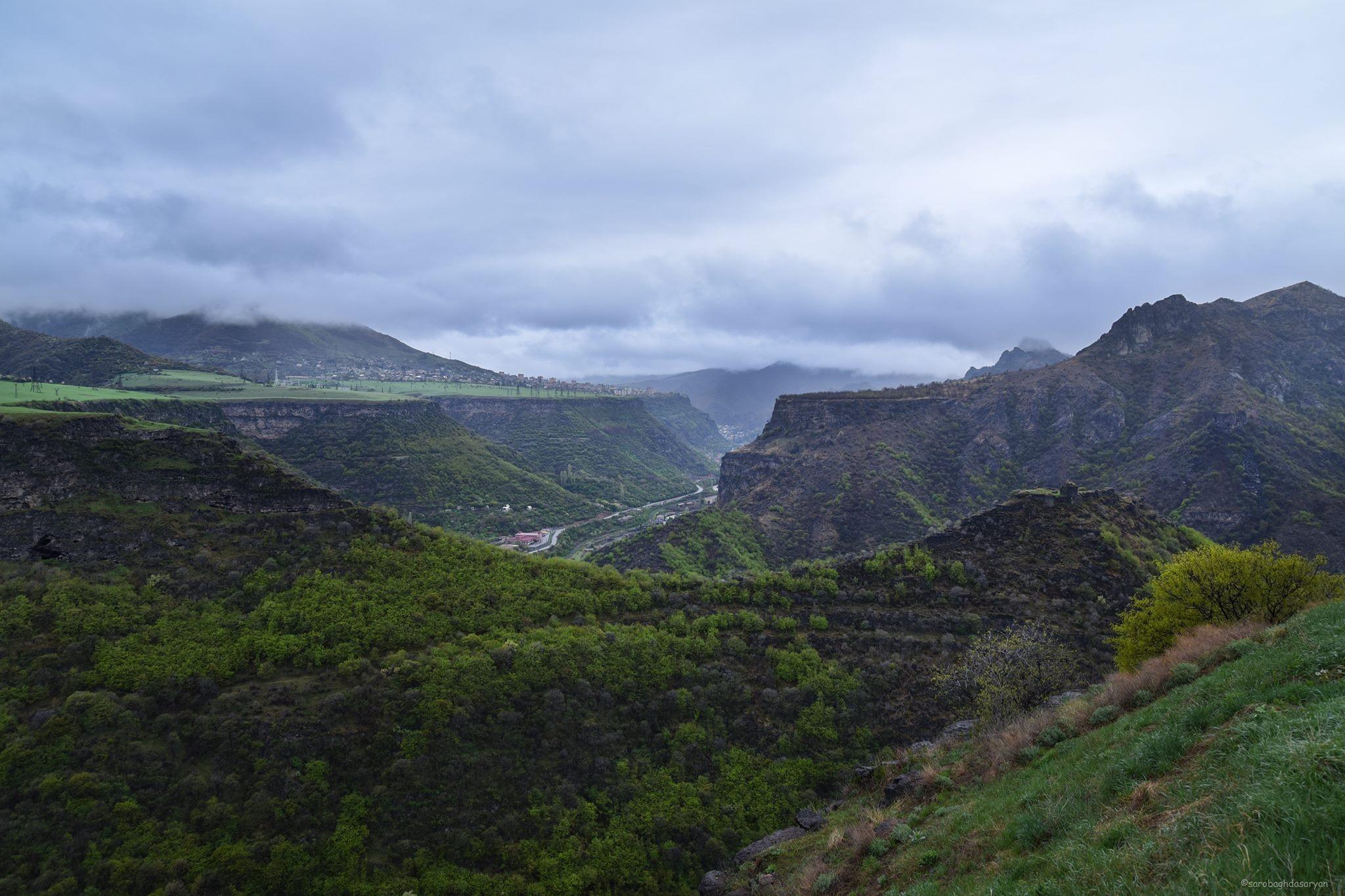 When analyzing pollution indicators, it is important to understand how much of the total harmful substances are released into the atmosphere. For example, in 2018, while the largest amount of harmful substances discharged from non-vehicular (stationary) sources, (110, 820 tons), was recorded in Ararat Province, more than 108 tons of it were not released into the atmosphere.

Compared to the provinces, Yerevan’s pollution levels from non-vehicular sources averaged 16,000 tons annually over the past five years.