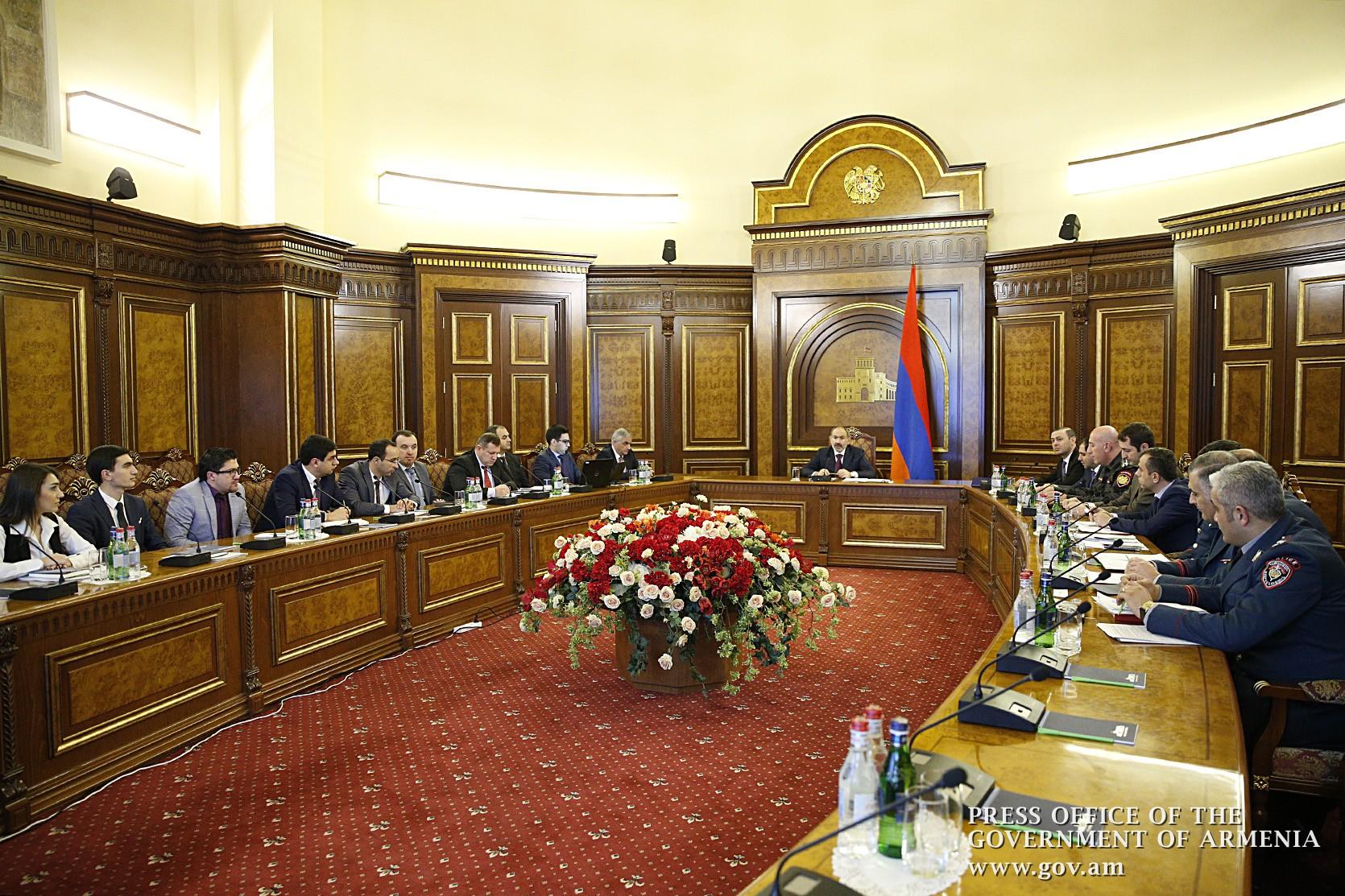 Armenian Prime Minister today reiterated that reforming the police in Armenia remains one of the priorities of his government.

Pashinyan discussed the need to reform the police at a government advisory meeting.

While noting that the police have generally done a good job since the overthrow of the Serzh Sargsyan regime in 2018, Pashinyan said further reforms are needed to modernize the police and create a new police-citizen dynamic.

Pashinyan called on government officials to draft a comprehensive strategy for police reform that should include technical upgrades, the introduction of new educational programs, personnel policies, professional training, and the creation of necessary reserves of knowledge and skills within the police department.