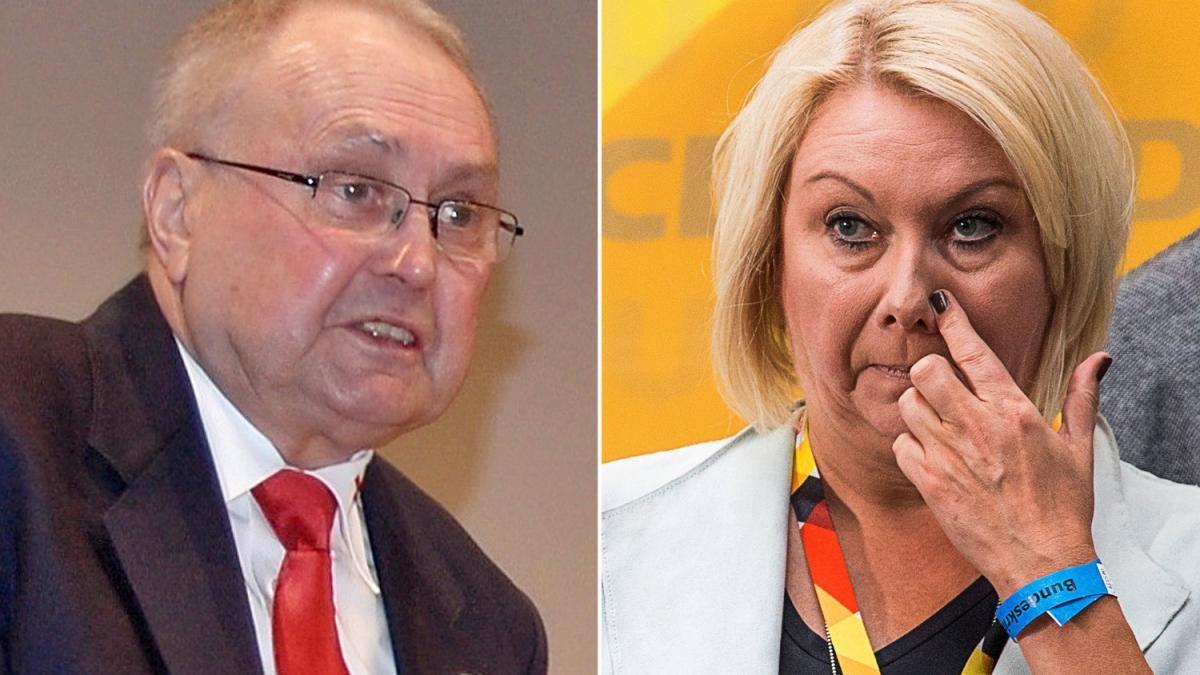 Strong police troops raided homes and offices of money laundering suspects across Germany and Belgium Thursday in an attempt to track a money trail flowing from an Azerbaijani laundromat operation to shell companies in the Baltic, the Frankfurt Prosecutor’s Office confirmed.

One current and one former member of the German parliament (Bundestag), accused of bribing public officials, were targeted in the raids, while a third suspect is Belgian citizen, according to Law360 news outlet.

Along with the police action, the German Bundestag reportedly lifted immunity for Strenz and also for the leader of the right-wing AfD (Alternative for Germany) parliamentary group Alexander Gauland. No connection between Gauland and the Azerbaijani laundromat case was mentioned, instead it was explained that his immunity was stripped due to “tax evasion” charges.

Strenz allegedly received at least €22,000 (US$24,270) to lobby for the Azerbaijani regime and the money was channeled through a lobbying company Lintner owned. Both were members of the Parliamentary Assembly of the Council of Europe (PACE) at the time of the crime, between 2008 and 2016.

Allegations against Lintner, according to Frankfurter Allgemeine Zeitung, are more serious. He is believed to have received around €4 million ($4.4 million), from 2008 to 2016, from the Azerbaijani regime which was flushing millions through British letterbox companies with Baltic accounts, trying to buy political backing in the West.

Lintner’s role, according to the report, was to bribe other PACE members for positive statements about the elections and against the release of political prisoners in Azerbaijan, despite the fact that PACE is committed to protecting human rights.

The identity of the third suspect, charged with money laundering, was not revealed. He is reportedly a Belgian citizen and was accused of making his law firm and his bank accounts available for payments from Azerbaijan.

The European Parliament called in September 2017 for tighter anti-corruption measures and for an investigation into reports that Azerbaijan paid off EU decision-makers who spoke favorably about the country’s dismal human rights record.