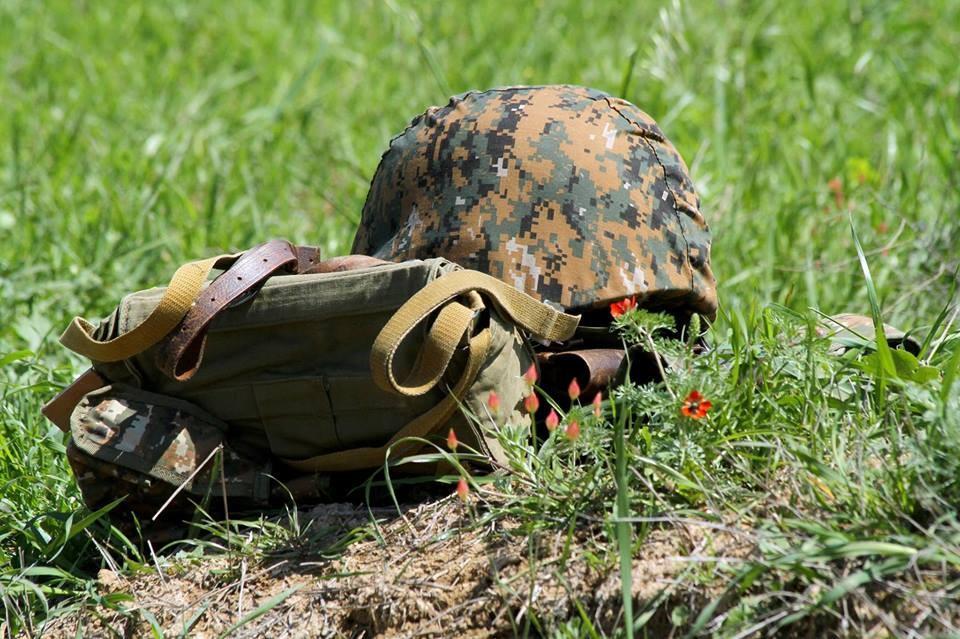 Investigation of Artsakh Soldier's Death Leads to Arrest of Three Others

Three Artsakh Defense Army soldiers have been arrested in the investigation of the January 30 shooting death of Vahram Avagyan, a soldier serving in their unit.

The news was reported by Naira Harutyunyan, a spokesperson for Armenia’s Investigative Committee.

Harutyunyan provides no specifics as to what exactly transpired on January 30.

The Artsakh Ministry of Defense originally stated that Avagyan had been shot in unknown circumstances.