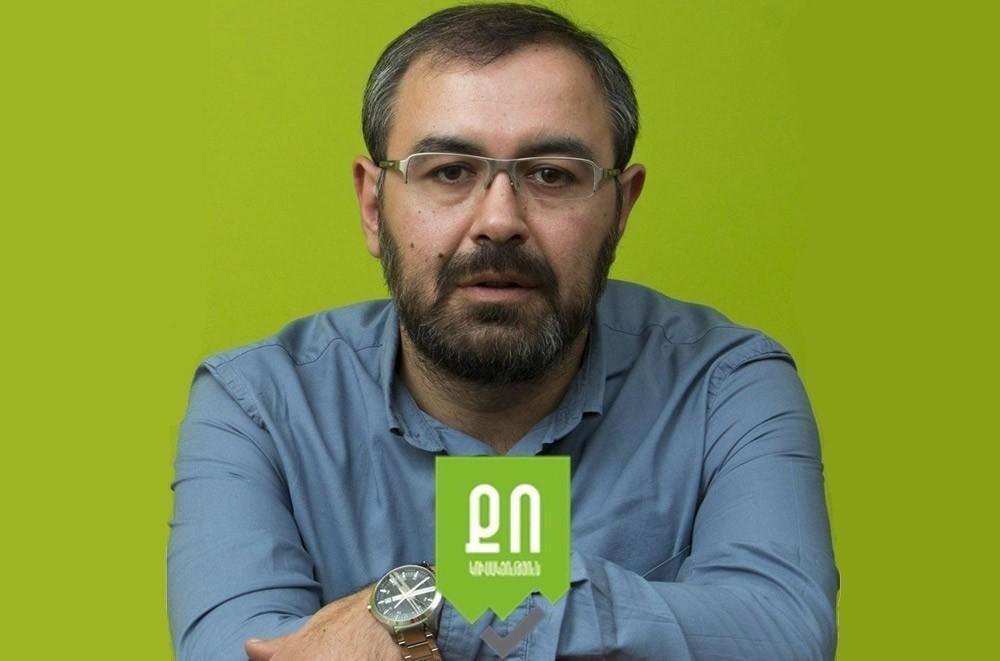 Citizen’s Decision leader Suren Sahakyan, in a statement released today, says that the referendum “is an important and necessary means for the realization of the power of the people”.

Sahakyan says the referendum will foster public discussion about the country’s future.

The party is not represented in the National Assembly. It won  8,514 votes (0.68) in the 2018 snap parliamentary elections and thus did not make the 5% threshold.