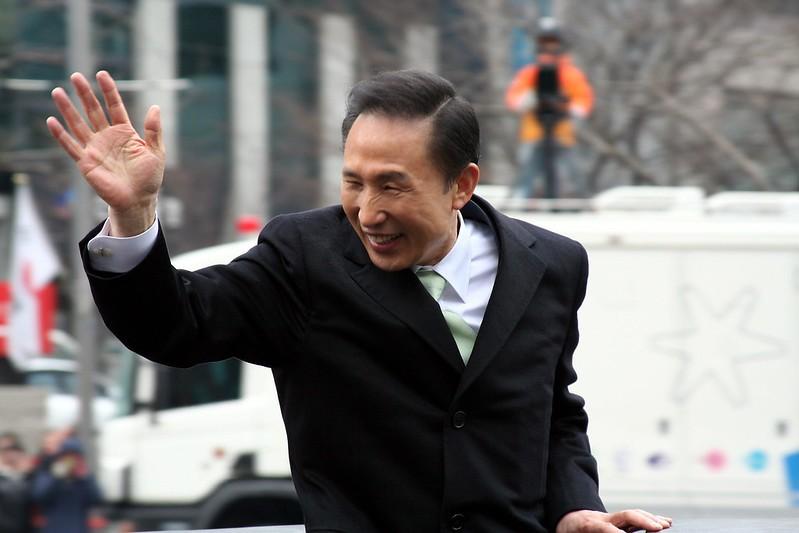 An appellate department of a Seoul High Court revoked bail for former South Korean President Lee Myung-bak and sent him back to prison to serve 17 years for bribery and financial embezzlement, the South Korean Yonhap news agency reported. In 2018, a lower court sentenced him to just 15 years on those charges.

The former president was found guilty of taking millions in bribes from Samsung and other companies, as The New York Times explained. He reportedly also misused the country’s intelligence agency’s funds and embezzled some $30 million in corporate funds from DAS, a car parts company allegedly owned by his brother.

A lower court, according to Yonhap’s report, previously found that Myung-bak was the actual company owner and that he used his power to help the company's growth and make personal profit, taking bribes from companies.

Prosecutors had asked for a 23-year sentence, claiming that the case indicated extensive corrupt ties between politics and business during Myung-bak’s administration and the sentence should therefore be more vigorous than the first one.

Myung-bak denied the accusations and his lawyer, according to the media, said that the High Court’s ruling cannot be accepted and that he will appeal to it.