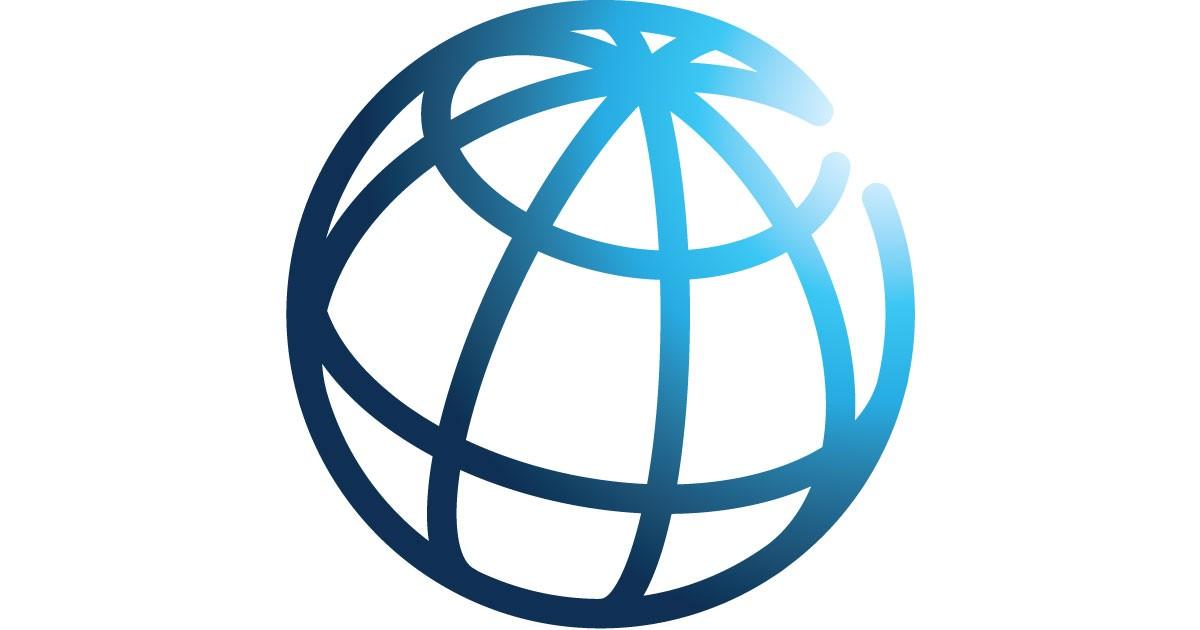 A paper the World Bank released on Tuesday shows that countries dependent on aid from the organization see increased flows into tax secrecy havens, suggesting that some of its funds is ending up in the wrong hands.

The Economist reported last week that the development bank allegedly tried to conceal the findings by neglecting to publish the study, and that Pinelopi "Penny" Goldberg, its chief economist, would be stepping down just 15 months into her tenure.

Because of media reports connecting Goldberg’s resignation and the study, the World Bank issued a public statement, explaining that the paper had undergone “several reviews, and it was improved as a result,” before it was published on the organization’s website. The timing of when it decided to publish the paper has drawn scrutiny, however.

Stefano Feltri, an Italian journalist who reported on the censorship in Pro Market, a University of Chicago-based publication, confirmed to OCCRP that the article was first published on the personal website of Niels Johannesen, a professor of the University of Copenhagen and CEBI, who co-authored it.

The article was then published hours later, by the World Bank, he explained, also confirming this through screenshots he shared with OCCRP.

Goldberg’s reason for resigning is unclear. The Economist said: “After aid to a country spikes, money departs for offshore havens. And after a sensitive paper is spiked, Penny departs for New Haven.”

OCCRP has obtained emails sources say were sent out Feb. 5, before the study controversy went public, showing that she had voiced her intention of returning to her post as an economics professor at Yale University.

Her departure marks the Bank’s second consecutive chief economist who has stepped down -- Paul Romer, who served previously, resigned after publicly denouncing the organization for its “politically motivated” methodology that criticized business practice Chile under its socialist president Michelle Bachelet.

“I don’t know what exactly happened,” said Johannesen, who was more focused on the findings of his paper, when asked by OCCRP whether he could provide clarity to the situation.

He said his paper uncovered what he called “leakages” of foreign aid, where the number of offshore transactions going to tax havens designed to hide the origin of the source goes up in aid-dependent countries. He said about 5 percent of aid appears to be flowing illicitly offshore.

“While we can only speculate, the study shows that aid might itself be eroding institutions,” he said.

The professor concluded that the “big task,” in response to the findings, would be “the further disciplining of tax havens, and strengthening anti-money laundering standards.”