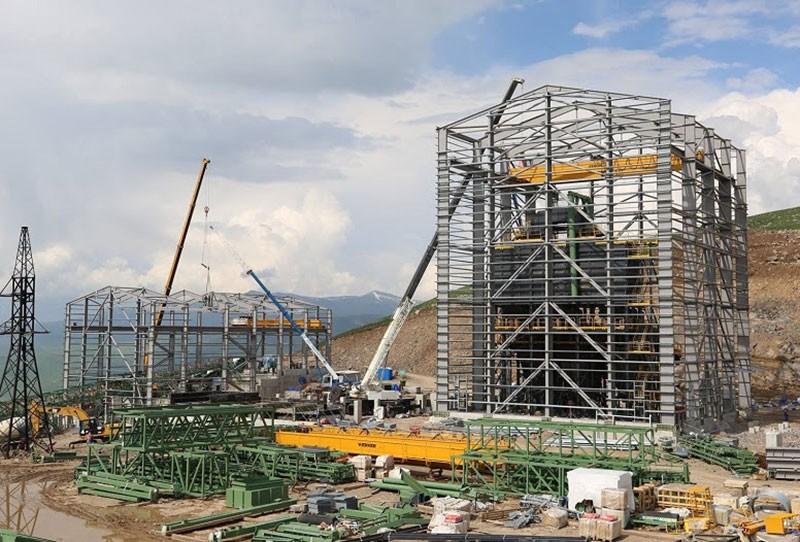 Armenia’s Environmental and Mineral Resources Inspectorate says it will appeal a February 26 ruling by the country’s Administrative Court in favor of Lydian Armenia, operator of the Amulsar gold mine.

The court’s ruling upheld the claim of Lydian Armenia and declared invalid eight of the ten points of the Inspectorate's order according to which Lydian Armenia was in breach of Armenian legislative requirements including that Lydian Armenia had engaged in illegal mining activities during the construction phase of the Amulsar Project.

Lydian disputed the findings and alleged that the Inspectorate director was biased.

In a statement referring to the February 26 court decision Edward Sellers, Lydian’s Interim President and CEO said: “Lydian welcomes the impartial decision of the Administrative Court of Armenia. This is yet another instance where the Judiciary in Armenia have recognized Lydian’s legal compliance. In several previous rulings, Armenian Courts have found that Lydian’s legal rights to operate have been unlawfully impeded.”