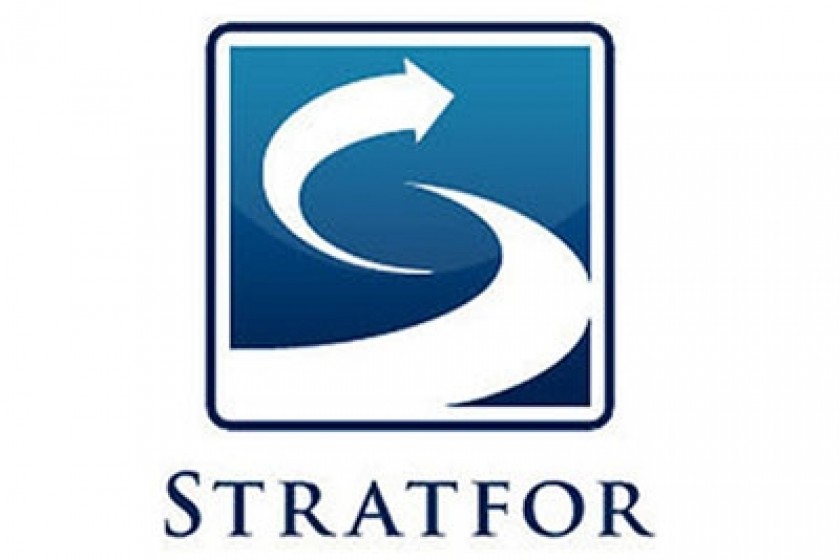 Journalists were paid to provide information to the intelligence firm Stratfor, according to the latest  tranche of company emails leaked by WikiLeaks.

The firm courted media outlets in almost 50 countries, according to the documents.

Stratfor largely had significant contacts in Eastern Europe and the former Soviet Union.  In 2009 and 2010, the firm signed contracts with the Azerbaijan Press Agency, Serbia’s Politika and B92, HotNews in Romania, The Baltic Times,Georgia’s The Messenger, and the Georgia Times, Moldova’s Jurnal Trust Media, Macedonia’sMakFax, Poland’s Warsaw Business Journal, the European Union’s EurActiv, Kyrgyzstan’s The Central Times of Asia, and more.

Among the contributors was the English-language newspaper Kyiv Post, an OCCRP partner.  Editor Brian Bonner says his newspaper provided the Texas-based firm with information and sometimes published their analysis reports on their site.

“Stratfor, while it bills itself exotically as a private strategic intelligence service, is nothing more from what I can see than a paid subscription service that employs a worldwide network of contributors, analysts, informants that collect open-source information and analyze it for their paying customers, which include businesses, governments and think tanks,” he wrote in an email to OCCRP.

Bonner maintains that working with Stratfor does not run contrary to journalistic norms.

“If Stratfor did anything illegal or unethical, I don't know about it -- and it would cause us to review our partnership with them,” he wrote.

Bonner said the information his journalists provided “valuable on-the-ground information, but nothing that any good, well-connected journalist working in Ukraine didn't know or couldn't discover.”

Stratfor’s agreements with media in so many countries were a big cause for concern, said WikiLeaks when they released the list on February 27.

“While it is acceptable for journalists to swap information or be paid by other media organisations, because Stratfor is a private intelligence organisation that services governments and private clients these relationships are corrupt or corrupting.”

But Jo Jakobsen, a professor at the Norwegian University of Science and Technology who has spent much of his career studying Risk Analysis firms, says risk analysis firms of all stripes, especially those which are not focused on one country or region, “get sources on the ground” including journalists.

“The impression you get from Wikileaks is that this Stratfor firm does a lot of shady things, corruption, and all that, but I don’t really see that, because paying sources on the ground is not a matter of corruption, necessarily.  Not that I know all the details, but newspapers do that as well, as a matter of necessity.”

He says Stratfor, which he characterized as a medium to small sized company,  portrays itself as a semi-CIA type intelligence agency, but it is not.

“If you’re going to be a CIA type organization, it requires a lot of resources, and Stratfor just doesn’t have a lot of resources.  As far as I understand, the attack on Stratfor’s computer system, was really down to Stratfor not implementing standard ordinary protection, because it cost too much.”

One problem journalists face working for private intelligence firms is that it is not clear who the firms themselves are working for.  They may be providing data for predatory businessmen, corrupt officials or even organized crime groups.

“There’s no question that intelligence firms are interested in good reporters because they work quickly, they track things down very quickly and given what they’re normally paid they usually don’t cost that much if they have the potential to hire them,” he told OCCRP.

Houston said the problem lies in the lack of a sustainable business model in which journalists can be paid decently for their work.

“Journalists have been underpaid and undervalued for the work that they do, particularly investigative journalists, there comes to be a point where they have to work for other people to make ends meet.”

But, he says, crossing over into the intelligence industry can cost a publication’s credibility or strain relationships with governments.  If a newspaper choses to do it, they must be transparent and should have firewalls or other means of separating the journalism from the corporate intelligence, he counsels.

“And in the end the public will decide how satisfied they are with that.  And the second question is will the government of the country that you’re in be satisfied or will they see you as someone working for another government’s intelligence organization.”

Many organizations spurned Statfor’s offers. According to the documents, Stratfor tried but could not find partners in Nigeria, Kenya and South Africa, and they had a difficult time finding partners inLatin America. Only Colombia’s El Espectador signed a contract in 2009. Brazil’s O Tempo,Argentina’s La Nacion, and Peru’s La Republica were not interested.