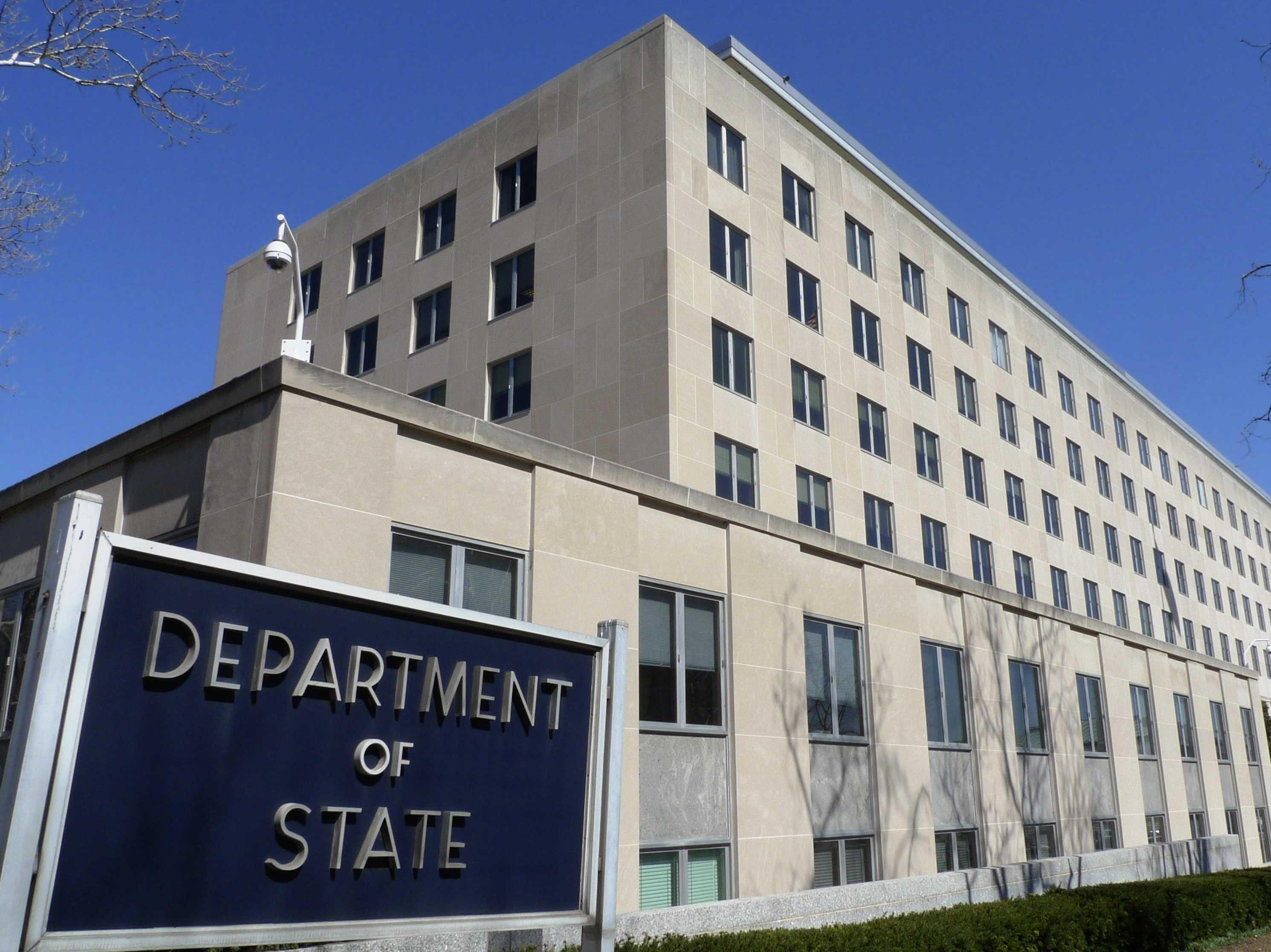 The U.S. State Department yesterday issued a travel warning for Karabakh, describing it as a “high-risk area”.

The warning, published on the U.S. Department of State-Bureau of Consular Affairs’ website, and appearing under the geographic header “Azerbaijan”, reads:

Level 4 - Do not travel to: The Nagorno-Karabakh region due to armed conflict.

Casualties continue to occur in the Nagorno-Karabakh conflict. Intermittent gunfire and occasional use of artillery systems, including land mines and mortars, result in deaths and injuries each year. Avoid roads near the 'line of contact' and roads near the international border between Armenia and Azerbaijan. The U.S. government is unable to provide emergency services to U.S. citizens in Nagorno-Karabakh as U.S. government employees are restricted from traveling there. Visit our website for Travel to High-Risk Areas. Read the Safety and Security section on the country information page. If you decide to travel to Azerbaijan:

On December 30, 2019, the U.S. State Department issued a similar warning, albeit less alarming, regarding Karabakh under the header “Armenia”.

Exercise normal precautions in Armenia. Some areas have increased risk. Read the entire Travel Advisory. Do not travel to the Nagorno-Karabakh region due to armed conflict.

The U.S. Department of State has also urged its citizens to “Reconsider travel to Azerbaijan due to an outbreak of COVID-19 and responsive measures implemented by the Government of Azerbaijan.”

The warning states, “Medical care in Azerbaijan is not consistent with U.S. standards and basic medical supplies may be unavailable in some areas.”

It appears that non-emergency U.S. government employees and their family members were allowed to voluntarily leave Azerbaijan.

In addition to the health risks associated with travel to Azerbaijan, the U.S. Department of State notes the risk of terrorism in that country.

The U.S. Department of State has also urged U.S. citizens to “Reconsider travel to Turkmenistan due to travel restrictions and quarantine procedures instituted by the Government of Turkmenistan in response to the novel coronavirus (COVID-19).”