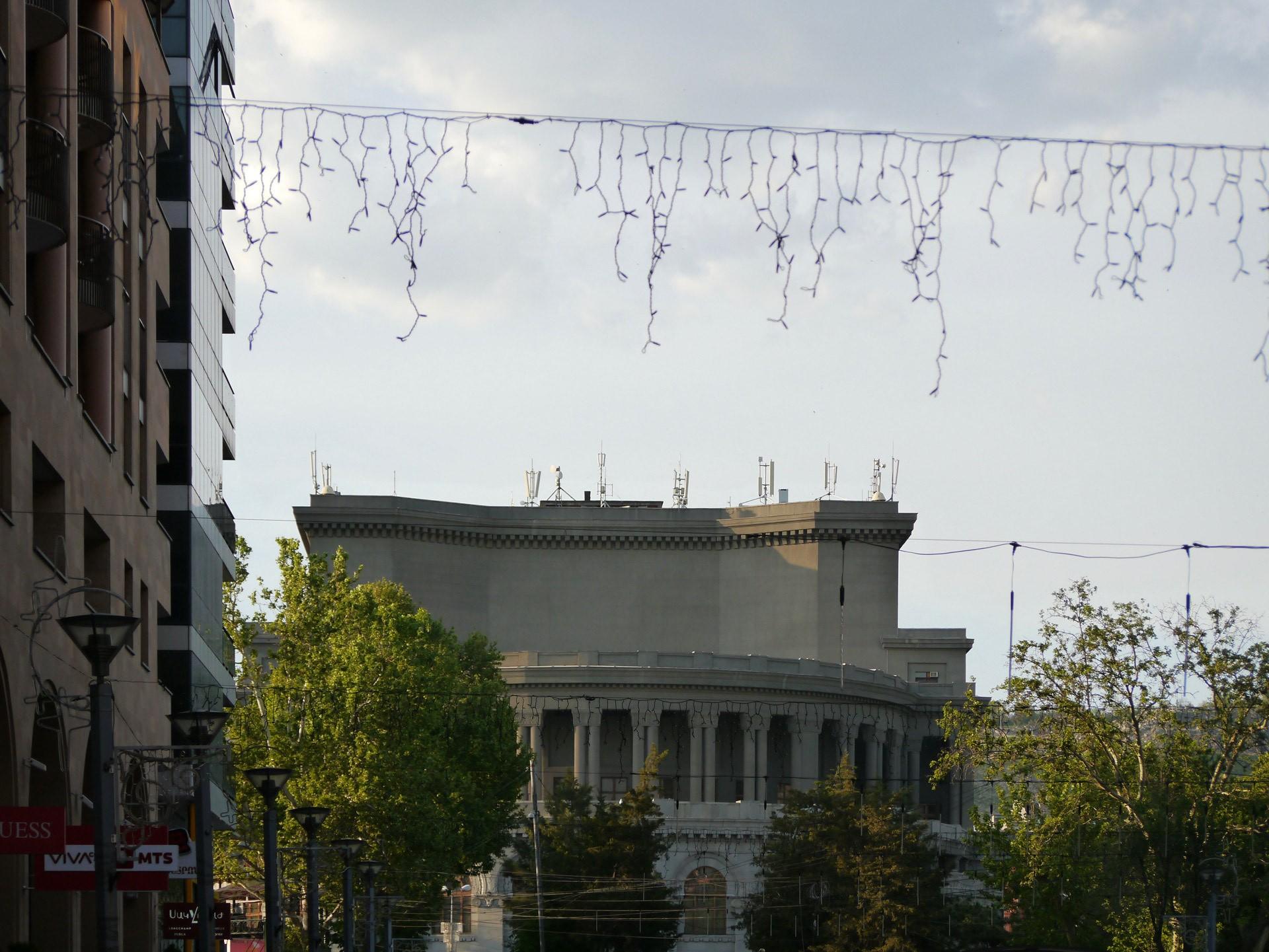 Today we present to the attention of our readers an extract from Armenia 3.0. Understanding 20th Century Armenia, a book based on nine video lectures delivered by the Director of Eurasia Partnership Foundation (EPF), writer Gevorg Ter-Gabrielyan between December 2016 and March 2017. The book’s main idea is the introduction of the “post-Soviet” variable into the calculations about Armenia’s reform and development. The April Revolution of 2018 can be explained as a huge step away from and a rebellion against that variable. One can say that, with this Revolution, Armenia made a significant step towards ceasing to be a post-Soviet society. However, these “post-Soviet” diseases may come back. The virus may lay dormant for a while and then spring back to strike again. We have seen this pattern before in our society. Therefore, these chapters remain relevant, and we hope they will be worth the attention of our readers.

From Chapter 2. Uprooting and Rooting

The most important phenomenon for us to pay attention to among these subcultures that people had to adapt to is the blatnoy culture. It’s another key concept. ‘Blatnoy’ means ‘criminal’ in Russian, but there is a difference in the contextual meaning of these two terms. Though the official term for criminal in Russian is the same word, blatnoy is the vulgarized word for the Russian-influenced criminal world. The word criminal is neutral. The word ‘blatnoy’ is socially and emotionally colored. There is an even stronger word: urka. Interestingly, the word blat[1] comes from the German blatt and means ‘paper,’ ‘order,’ ‘right.’ It first appeared in Russia when Germans were invited in and given a ‘paper,’ which granted special privileges. The word has the same meaning in Yiddish. In Odessa, one of the major Russian criminal centers during the Tsarist era, blats were being forged. After a while, the Odessa slang associated this word with being a criminal, i.e. having an unfair privilege or special privilege vis-à-vis the rest of society, having a ‘right’ not to follow the law. It can also mean ‘having unfair access’ or ‘having a chance to choose (over the heads of others).’

As we know, criminals also have their own internal ‘law.’ There is this system of the thieves in law.[2] Being a thief in law means that one is inaugurated as a chief among all the other blatnoys. The thief in law, on the one hand, represents the law for the blatnoy world and makes the most important decisions. On the other hand, in some interpretations, he himself (it is almost always a ‘he,’ though, in rare cases, there are also women with that title) does not break the official ‘human’ law anymore after becoming a thief in law.

The Gulag was, of course, an extremely cruel and hierarchical institution. Many people died; many were injured or suffered other health problems. Many suffered psychological problems, even if they were released from the Gulag without visible signs of physical consequences. In the Gulag, a part of the survival strategy was to adapt to the way the criminals, the thieves, the goghakans related to each other, because it is they who governed the inmates. This was the Soviet policy: the criminals were officially considered ‘socially-close.’ The Soviet ideology declared that it did not see much of a difference between a thief and a proletariat member because both were against private property. Also, according to this ideology, being a criminal was better than being an ‘enemy of the people,’ i.e. somebody who is regarded as opposing the Soviet system and ideology. In short, being a criminal was preferable to being a political enemy.

Under this official justification, the blatnoys acquired power over all other inmates in the Gulag. However, the essence of this policy was to subdue political prisoners in the harshest possible way by subjecting them to the persecution of the blatnoys. The cultivation of the blatnoy culture in the Gulag, a culture based on the harshest and cruelest practices and morals, also deprived the entire Soviet population of a chance to develop civilized relations and a sense of community. Blatnoys were outcasts and would cultivate the anti-human values in their own circles, among other prisoners of camps, and, after and if the prisoners were released, this subculture would be further cultivated in civilian community life.

The cruelty of blatnoy culture is very well demonstrated by Solzhenitsyn in the chapters where he speaks about maloletki, i.e. underage blatnoy children, who could have been homeless, sent to the camps for minor thievery, or even could have been born and raised in the camps. It is common consensus among the camp survivors that maloletki were the cruelest of them all. Since they easily adapted to the blatnoy culture, it became their only culture, and they did not have ethical brakes to stop them from practicing cruelty vis-a-vis those who they felt were weaker.

There was the code of behavior for blatnoy people, just like in the army, where you have the subculture of hazing.[3] We know that one of the ways to counter it, to resist it, when you are adapting to army conditions, is to become a hazer yourself. It is the same with bullying.

Sometimes merely as a pseudo- or a carnivalesque[4] way of behavior, as a façade adaptation, and sometimes in the entirety of their ugliness, the values and skewed morality of the blatnoy culture found their way into social norms as people returned from prisons and camps. They became a part of the national subculture, where they remain embedded to this day. We hope that their significance will decline, especially thanks to the 2018 revolution.

As it focuses on raw power relations, hierarchy, and violence while undermining virtues such as honesty, trust, and the regard for human dignity, this subculture aspires to become the dominant, governing culture in a society whose value system is still shaky. From time to time, it will rebel and try to take over, if it is not uprooted strategically via special long-term state cultural policies.

There is another important element to keep in mind about the makeup of the Soviet Armenian society of the 1960s. There was no overall convincing societal ideology. The communist ideology was no longer convincing; the majority of people didn’t buy into it anymore.

If you get sent to a camp, or your relative gets sent to a camp, if you are hungry, if you have no rights, no matter how much propaganda is poured on you, you understand that communism, and socialism, and equality, and the fairy tales about people developing their talents are all just empty words. Your ‘real life’ is something totally different. So you adapt to that ‘real life.’ As the Russian saying goes, ‘If you live among the wolves, you howl like a wolf.’ (По-вольчи жить—по-вольчи выть.)

There was no other mainstream ideology promoted at that time, other than the communist ideology, which was defunct in the real life and existed only on the official façade level. The nationalist ideology was given some leeway to resurface during the Second World War and its aftermath but only a little bit.

The full book in PDF format can be downloaded from EPF’s website: