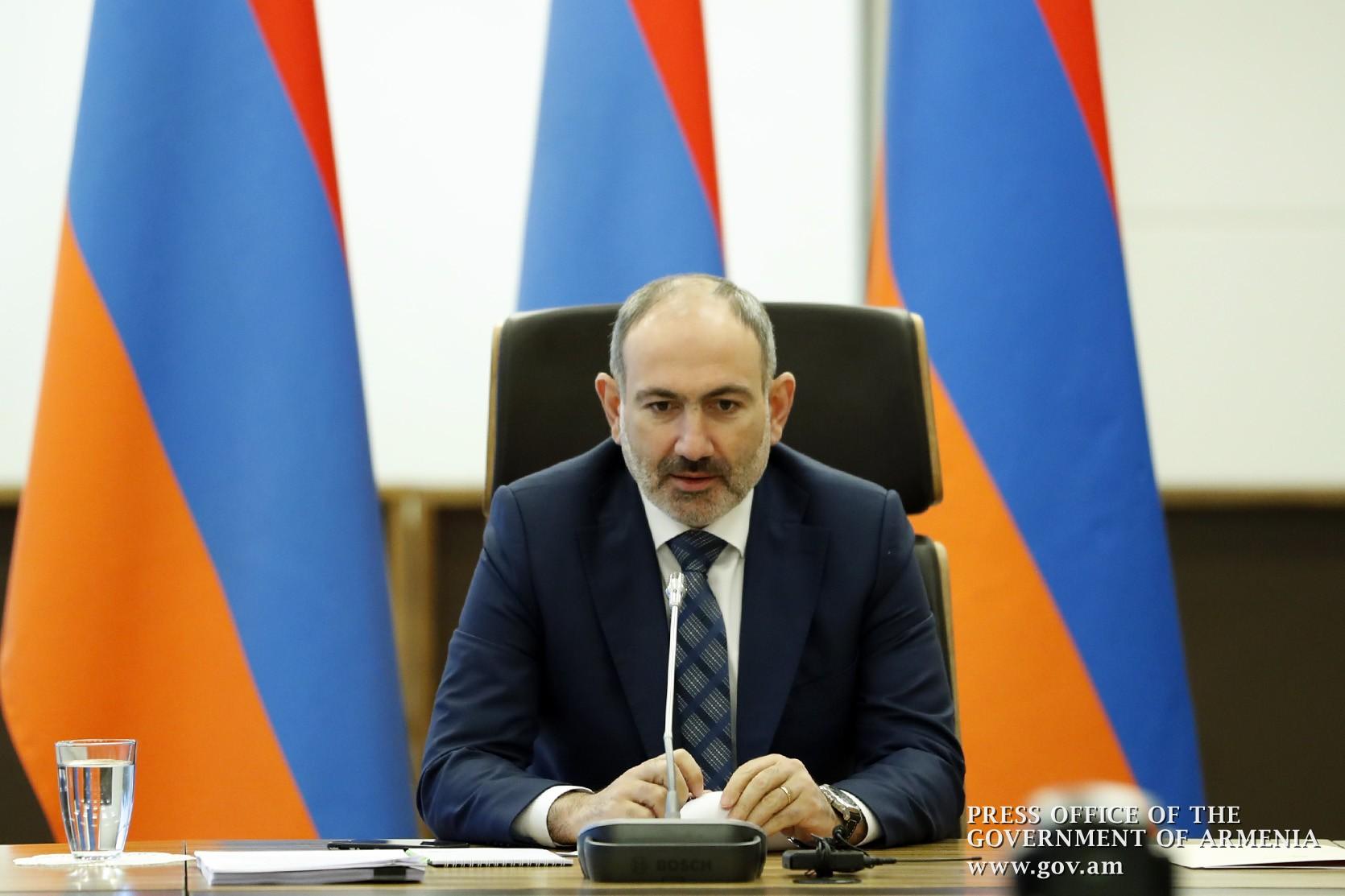 The following letter was released by the office of Armenian PM Nikol Pashinyan.

The people of Artsakh expressed political will and exercised their fundamental and inalienable right in the recently held presidential and parliamentary elections to forming a government through competitive elections.

The people of Artsakh once again reaffirmed their unshakeable will and the right to living, self-organizing, working and creating in their Homeland. They once again demonstrated that Artsakh is an independent and democratic state with well-established public institutions and well-developed civil society.

Honorable President of the Republic of Artsakh,

You have won the people’s mandate to strengthen the security of Artsakh, develop the economy and build a society based on democratic values, human rights and fundamental freedoms.

To this end, you have adopted an ambitious agenda of far-reaching and systemic reforms in public administration, economy, politics, in the judiciary and other spheres of public life. You can rely on the assistance of the Armenian Government and on my personal support all the way through this proves.

I wish you and the heroic people of Artsakh every success that we can achieve through joint efforts.