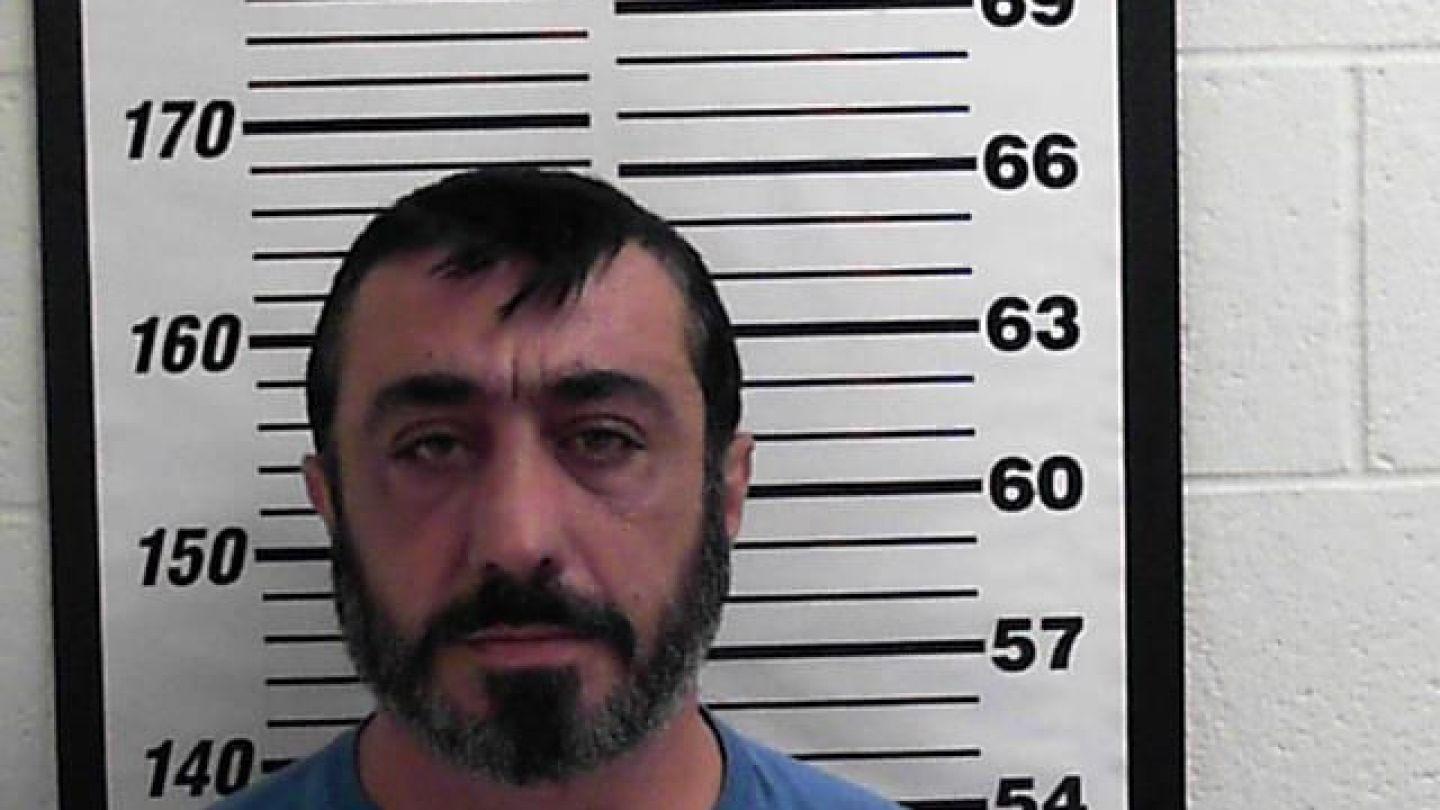 A former U.S. FBI agent has been arrested on charges that he received cash bribes in exchange for providing sensitive law enforcement information to a lawyer with ties to Armenian organized crime.

The office of the U.S. Attorney Central District of California reports that Babak Broumand, while serving as an FBI agent assigned to the San Francisco Field Office, allegedly accepted bribe payments averaging approximately $10,000 per month from the lawyer.

“Broumand and CW1 conspired and agreed that Broumand would perform official acts and omit to do acts, query law enforcement databases, provide CW1 with nonpublic law enforcement sensitive information and protection, and assist CW1 in CW1’s efforts to evade detection by law enforcement,” reads the news release issued by the office of Nicola T. Hanna, U.S. Attorney of the Central District of California.  (CW1 refers to the unnamed lawyer in the affidavit.)

Once the bribery scheme began, the lawyer allegedly asked Broumand to search the FBI database for one Levon Termendzhyan, an Armenian organized crime figure for whom the lawyer had worked.

Termendzhyan, also known as Lev Aslan Dermen, a California businessman, was convicted in the biofuel scheme that defrauded taxpayers out of hundreds of millions of dollars.

Prosecutors provided evidence that from 2010 to 2016, Dermen conspired with the owners and operators of Washakie Renewable Energy (Washakie), a Utah-based biodiesel company, including its Chief Executive Officer Jacob Kingston, his brother, Chief Financial Officer Isaiah Kingston, and others, including their mother, Rachel Kingston, and Jacob Kingston’s wife, Sally, to fraudulently claim more than $1 billion in renewable fuel tax credits from the IRS.