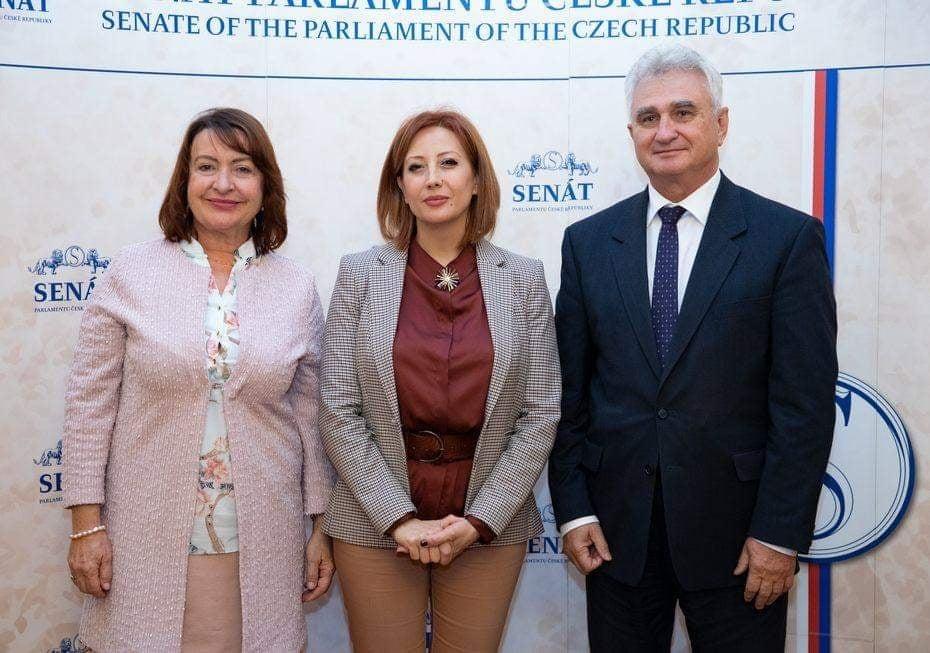 At its plenary session on May 20, the Senate of the Czech Parliament unanimously adopted a resolution dedicated to the 75th anniversary of the end of World War II and atrocities committed against humanity during the two world wars, including the 1915 Armenian Genocide

The author of the resolution, Czech Senate Deputy Speaker Milan Štěch, during his visit to Armenia in May 2019, stressed that the adoption of a resolution condemning the Armenian Genocide was on his agenda.

"I am convinced that what happened in the Ottoman Empire in 1915 was a genocide," Štěch said at the time, adding that he would work hard for the Czech Senate to accept the historical fact.