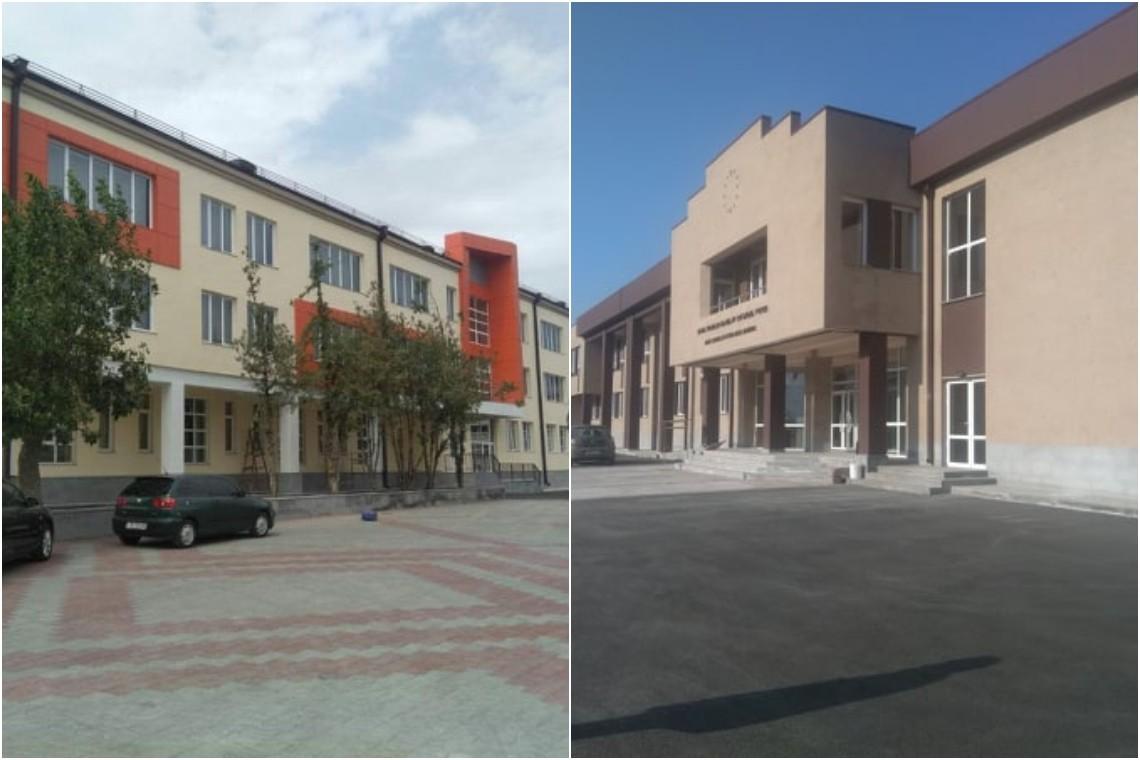 Based on a loan agreement signed between  Armenia and the Asian Development Bank, the Territorial Development Fund of Armenia is implementing a seismic safety improvement program, which envisages the construction or strengthening of at least 46 schools in Armenia and the provision of safe educational conditions for 18,900 students.

In a statement released today by the Territorial Development Fund of Armenia there are plans to review seismic construction norms in Armenia, develop seismic-resistant construction guidelines, develop a 1: 500000 seismic hazard map, and modernize the country’s seismic protection monitoring network.

According to the statement, the construction of at least four schools is expected to be completed this year, as well as the design of construction for at least twelve of the above two schools.

Thus, two of 46 schools have completed the main and key indicator of the program so far, seven are under construction, a tender has been announced for the construction of two, 23 are at the design stage, i.e. 34 out of 46 are under construction. in various processes. The problems of twelve are planned to be solved by clarifying the savings of the program, as well as by attracting additional funding, the process of which is being actively implemented.

The program started in 2015 and is scheduled to be completed by 2024. The total budget of the program is $ 107 million, of which the credit of the Asian Development Bank is $88.5 million, and the state co-financing is $ 18.5 million.