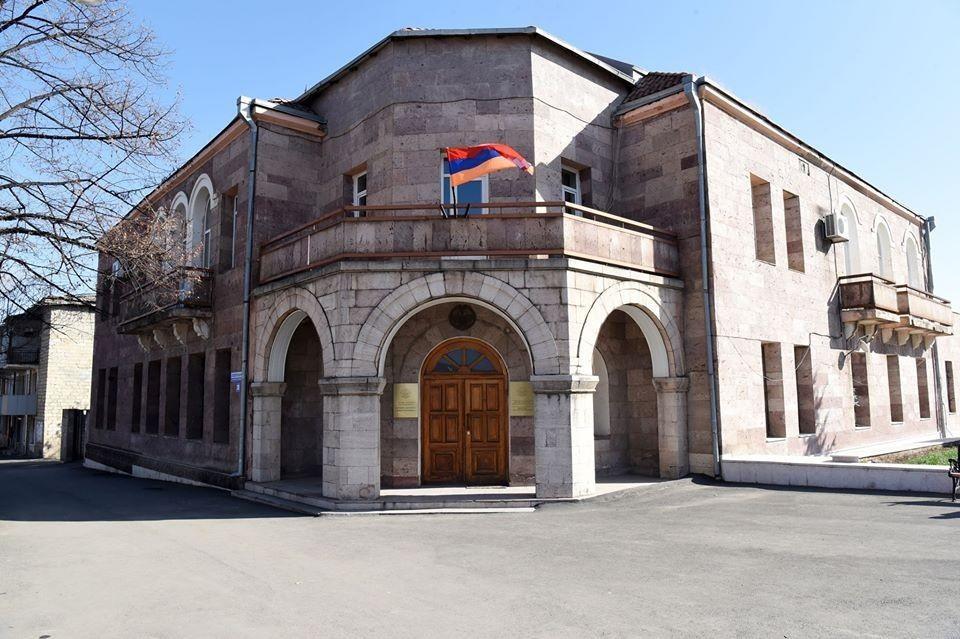 Artsakh Responds to Azerbaijan and MEPs: “We Have a Sovereign Right to Build Roads to Armenia”

The following statement was released today by the Artsakh Ministry of Foreign Affairs.

In connection with the synchronous statements by the Azerbaijani Foreign Ministry and three MEPs regarding the construction of the road connecting Artsakh with the Republic of Armenia, we consider it necessary to note the following:

First of all, it is important to emphasize that the construction of new roads and the implementation of other communication projects in the Republic of Artsakh, needed to ensure its safe development and to increase the freedom of movement of the citizens, is the sovereign right and obligation of the authorities of Artsakh. The calls to coordinate any projects of the Republic of Artsakh with neighboring Azerbaijan are devoid of any legal ground and logic.

The implementation of communication projects connecting Artsakh with the Republic of Armenia and the outside world is especially urgent against the background of Baku’s incessant attempts to isolate Artsakh by manipulating separate principles of international law. At the same time, the Azerbaijani authorities do not even hide that they consider the blockade, including the air one, as an integral part of their overall strategy aimed at the physical annihilation of Artsakh and its inhabitants. One of the markers of Azerbaijan’s inhumane policy is the threat of the Azerbaijani authorities to shoot down civilian aircrafts.

Secondly, this statement is the private opinion of separate MEPs, which does not comply with the documents previously adopted by the European Parliament, including the resolutions on the inadmissibility of the blockade of Artsakh. The fact that some of the authors of the statement were awarded with state awards of Azerbaijan largely explains why their position fully coincides with the position of official Baku. The bias and partiality of the statement by the MEPs is so obvious that it cannot contain any useful message and play a positive role “to create conditions conducive to peace, trust and reconciliation", allegedly cared about by the aforementioned parliamentarians.

Even more cynical is the attempt by the authors of the statement to cover up their bias by the concern for the peace process under the auspices of the OSCE Minsk Group co-chairmanship. Using politically motivated language, which contradicts the terminology of the OSCE Minsk Group Co-Chairmen and misleads the international community about the essence of the Azerbaijan-Karabakh conflict, the three MEPs, in fact, cause damage to the peace process.

We are convinced that the just settlement of the Azerbaijan-Karabakh conflict is possible only based on a human-centered approach. The attempts to isolate an entire nation, the threat of its physical annihilation, the obstruction of the realization of individual and collective rights of people are remnants of the past and cannot take place in today’s world.