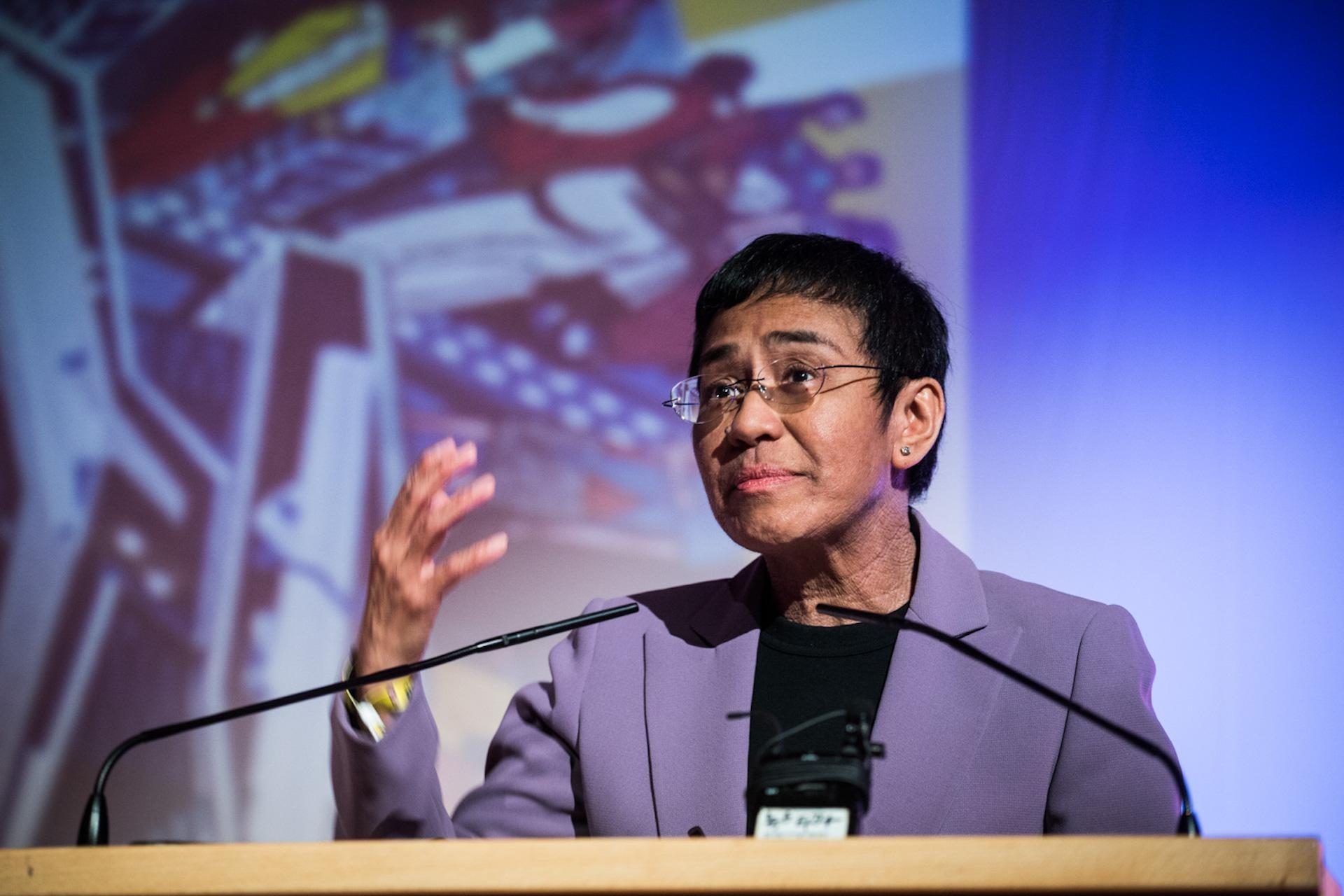 Coming Together to Help Our Colleagues at Rappler

Investigative reporting is getting harder and harder as autocratic governments crack down on media and government-friendly oligarchs use the courts to silence independent voices. The Philippine online news organization Rappler and its CEO and Executive Editor Maria Ressa are experiencing this firsthand, as Ressa was convicted last week on baseless “cyber libel” charges.

In the highly collaborative world of modern investigative reporting, it hurts everyone when a publication can no longer report and write freely. Rappler has been a tireless voice against corruption, and any restrictions on it are a problem for all of us.

“The politically motivated prosecution of Maria Ressa is deeply concerning to investigative reporters around the globe,” said Gerard Ryle, director of the International Consortium of Investigative Journalists (ICIJ). “The antidote to coercion is journalistic collaboration.”

To meet this challenge, a group of investigative reporting networks and media outlets have partnered to help Rappler journalists continue their reporting, and to amplify their findings.

“Journalists who expose corruption face both an incredible level of personal risk and responsibility to the public,” said Paul Radu of the Organized Crime and Corruption Reporting Project (OCCRP). “Far and away, our greatest strength as investigative reporters comes from our collaborative models and partnerships with independent media around the world.”

Working with Rappler’s reporters, the group will look into international angles of important stories originating from the Philippines. Rappler staff will have access to databases, research tools, and journalists from all these partner organizations to help them in their work.

The conviction of Ressa, along with researcher-writer Reynaldo Santos, is a grave concern for democracy and media worldwide. As Ressa says, “An attack on one is an attack on all.” But the converse also applies: when journalists in one part of the world are under pressure, the most effective way to help them is for journalists in other parts of the world to offer support.

We have seen repeatedly that this model of collaborative, cross-border journalism works. It is also one of the best ways to help independent reporting and help media outlets that are under threat. The impact we have together as investigative reporters is much larger than any one organization.

If you are a news organization interested in joining this group, please contact Drew Sullivan at [email protected].