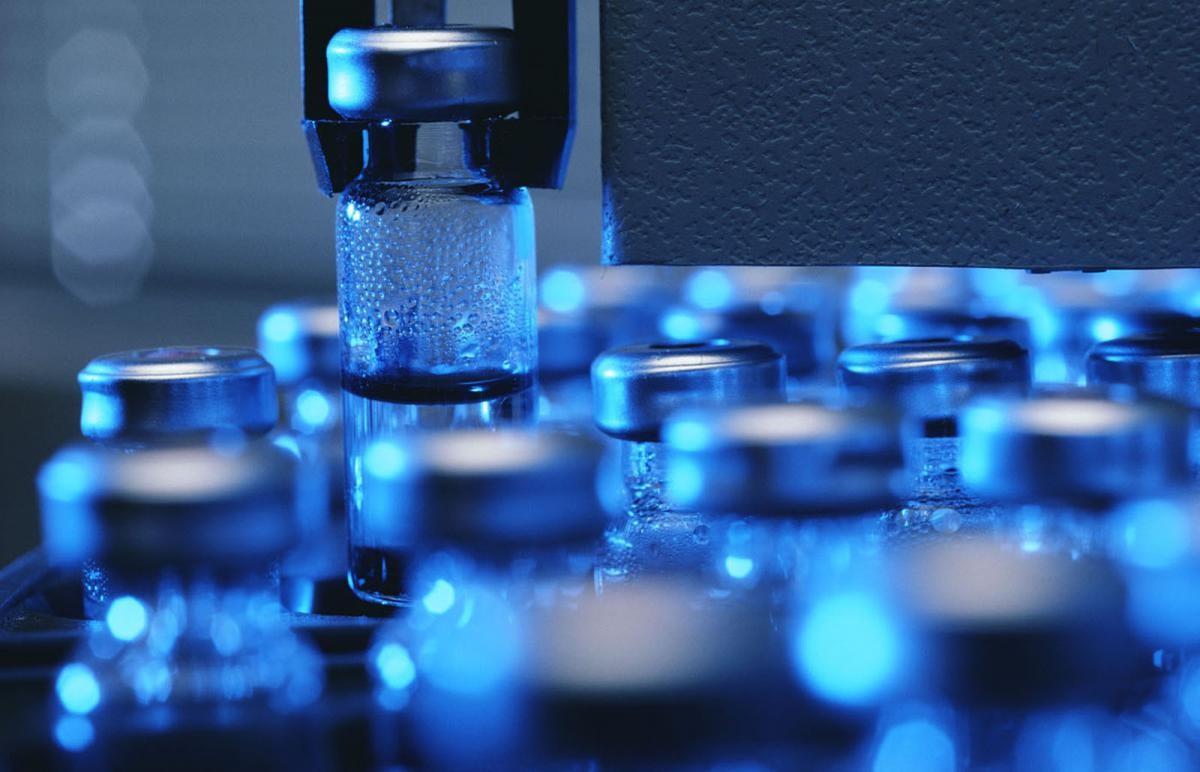 50% of medicines produced in Armenia are exported.

In the last 5 years, Armenia has exported more medicine than it has imported. The medications were mainly exported to Georgia and imported from Russia.

Hetq has studied the Armenian drug market, resulting in the following overview.

Armenia is one of the EEU member states where the pharmaceutical industry has been developing in recent years.

Armenia exports these to some 20 countries, the main ones being Georgia, Russia, Uzbekistan, Yemen and Tajikistan.

Likvor mainly exports to Eurasia, Central Asia and the Middle East. The main exports are ophthalmic drugs, infusion solutions and antibiotics. Even during the ongoing coronavirus crisis, the company had a 70% increase in anti-glaucoma production compared to the previous year, and in the first half of 2020, it exported $1.8 million worth of products.

Arpimed is the next major manufacturer. It exports about 70 drug varieties. The company exports 40% of its products.

One of the main drugs it exports is Benzonal, an antiepileptic drug. Arpimed mostly exports psychotropic drugs to Georgia.

Among the company's psychotropic drugs, Glycine and Tetracycline are mainly exported to Ukraine.  Metranidazole-Denta, which is used in dentistry, is exported to Uzbekistan.

Esco Pharm mainly produces mouthwashes, nasal drops, exporting these to Russia. The Microhagona solvent produced by the company is exported to Georgia. It too has recently started producing alcogels.

Taguhie Piruzyan, director of the Union of Pharmaceutical Manufacturers, told Hetq that more than 50% of Armenian medicines are exported.

"Our producers are growing, and our union member companies are helping each other in production processes. In addition, the government is now interested in helping companies. For example, we recently presented the government with our Pharma 2020-2025 development program within the framework of the 2020 export promotion strategy,” Piruzyan told Hetq. 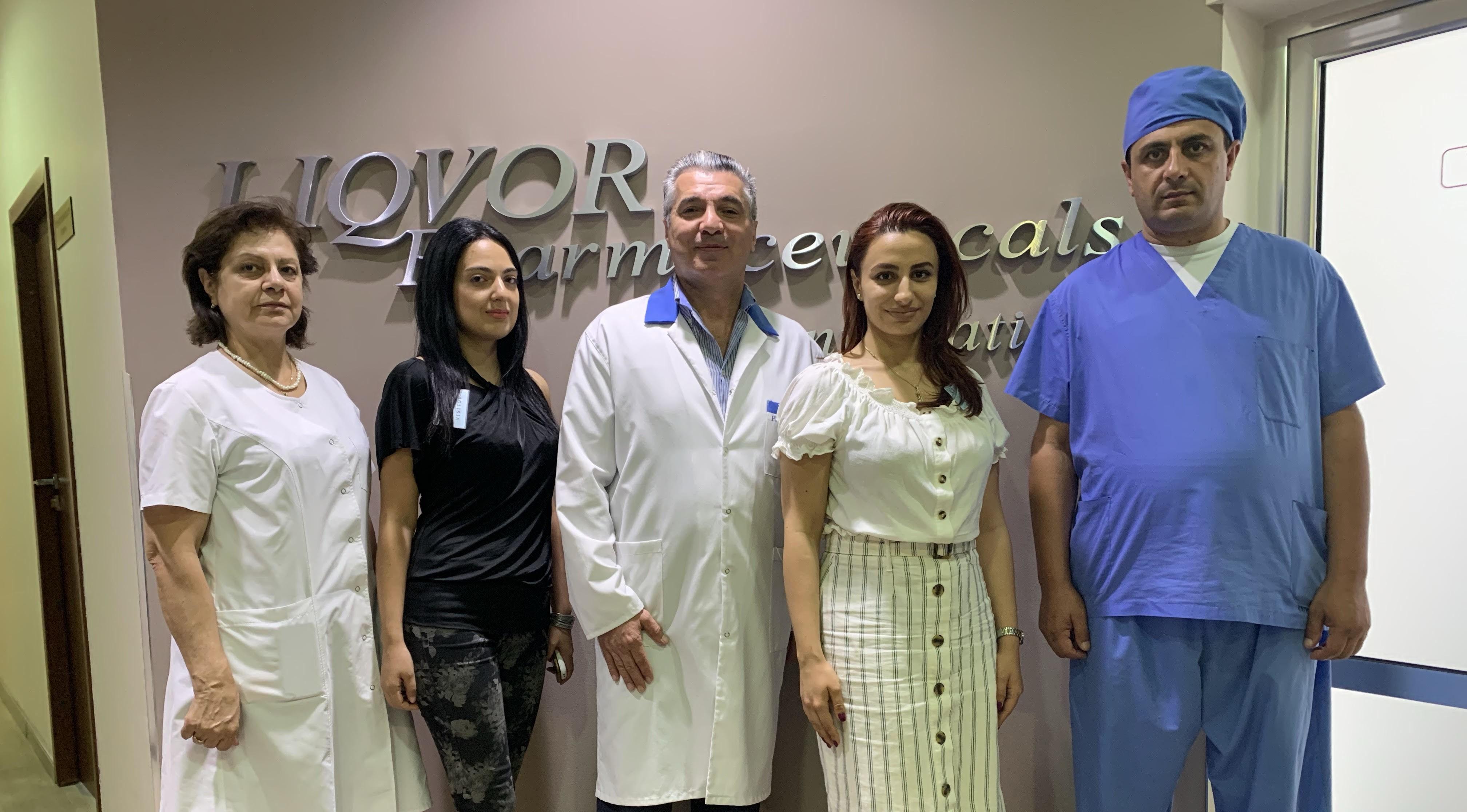 When asked if there have been complaints about the quality of exported Armenian medicines, Piruzyan said, on the contrary, she has always heard positive feedback from international partners. 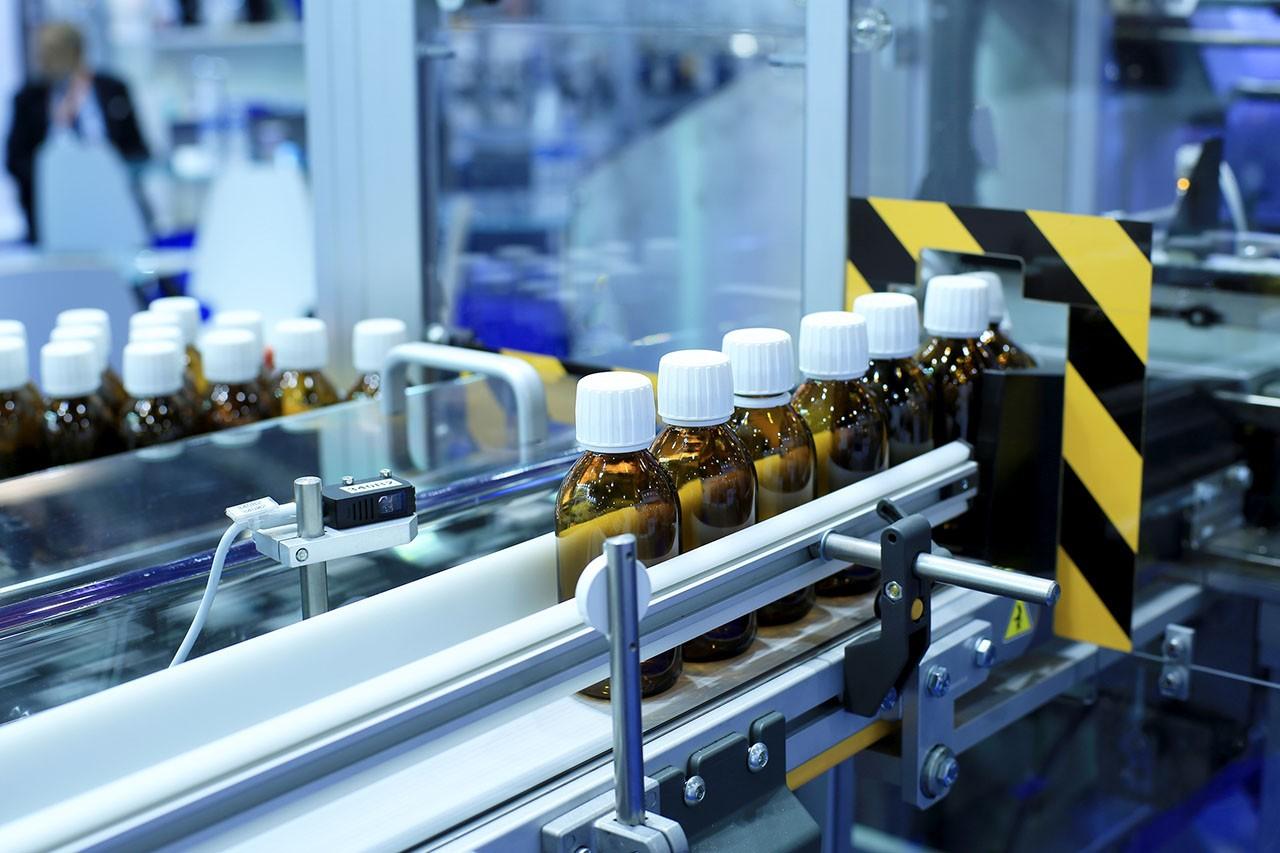 The drugs are imported to Armenia from about 70 countries, but the main sources are Russia, Germany, France, Belarus, Slovenia and Italy.

8.2% of medicines were imported to Armenia from Germany.  638 tons of drugs worth $87.5 million were imported during the same period.