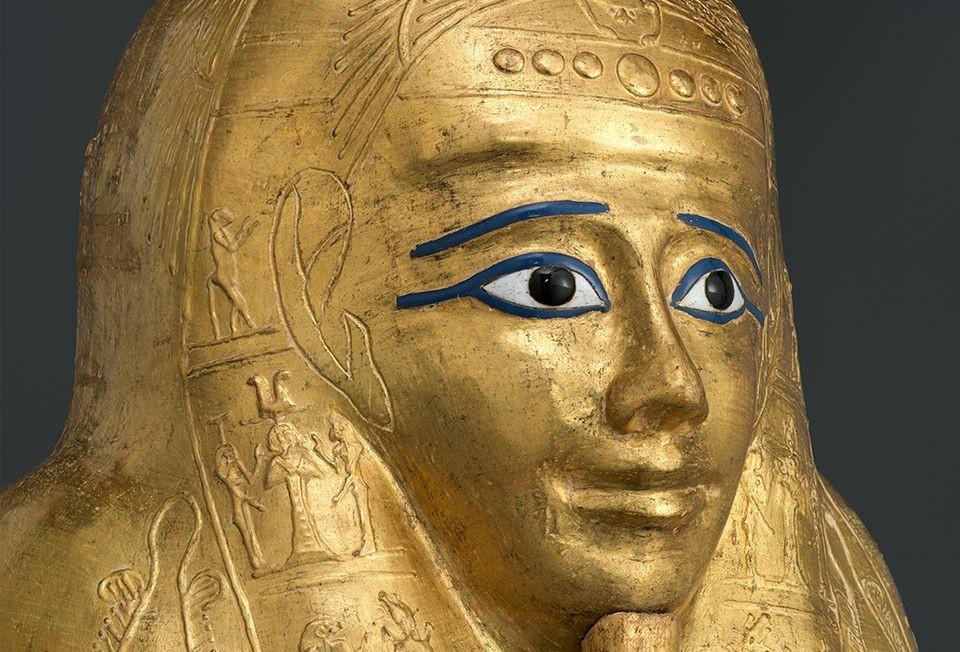 Anthropologists and heritage experts who have called for more due diligence on the part of the legitimate antiquities market welcomed Facebook’s new community standards that have put historical artifacts on the list of items forbidden to post for sale on the platform.

However, the experts remain sceptical about Facebook’s enforcement of the rule and generally concerned with the ease with which illegally obtained artefacts enter the legitimate market.

Though the change only amounted to a single sentence, it’s major win for watchdog groups who had long criticized the social media giant for hosting the foremost market of the illicit trade.

“Trafficking of cultural property like ancient artifacts can be a source of funding, not just for extremists, but for organized transnational crime,” Katie Paul, the co-director of the ATHAR Project which tracks online antiquities trafficking networks, told OCCRP.

ATHAR has been monitoring more than 120 private and public Facebook groups explicitly devoted to antiquities trafficking, the largest of which has over a quarter-million members and gets thousands of posts per day about artifacts for trade and active looting.

“We see mosaics offered while still on site, we see small movable artifacts like coins and pottery and we’ve seen things as large as Egyptian sarcophagi,” she had previously told OCCRP.

Some of those groups have been openly operating for nearly a decade, going as far back as 2011.

“Facebook groups, unlike other encrypted messaging platforms, provide insulated communities where users can share live videos, photos, entire albums, engage through encrypted messaging app, they don’t even have to leave the program to make payments if they want to,” explained Paul. “These private groups that are unmoderated by Facebook are a one-stop-shop for criminals.”

While ATHAR welcomes the new regulations, it reminds that Facebook has many policies on similar things like wildlife that often go unenforced.

“So is this just another policy which will go unenforced because the platform doesn’t proactively look for this content?” Paul asked.

“The platform relies on user reports to pull down illicit content, but when you have these insulated groups on Facebook of all traffickers they’re not going to report each other. That’s the whole reason they’re there,” she said.

Even for those posts which are reported, ATHAR hasn’t seen inspiring results.

Though it’s still early days, in the week since the policy change Athar tested it by reporting multiple posts they found to be in clear violation of the new standards, only to receive auto-responses from Facebook telling them that the posts respect community standards.

“We’d like to see more proactive enforcement from the platform,” Paul explained. “So for example, when a group that’s based in Jordan is created that is just called ‘Selling Ancient Artifacts’ in Arabic, that raises some alarms somewhere.”

And if Facebook’s enforcement policy simply deletes the posts without any sort of record or archive, they may be deleting the only record of an artifact’s existence, as well as any chance it might be repatriated, ATHAR argues.

“In areas of conflict, like Libya, Syria and Yemen,the looting, pillage and trafficking of artifacts constitutes a war crime under the 1954 Hague Convention,” explained Paul, referring to the Hague Convention for the Protection of Cultural Property in the Event of Armed Conflict.

At the end of the day though, the Facebook groups through which thousands of artifacts are hawked, traded and sold a day is only one link of a supply chain that begins at far off dig sites and too often ends in the homes of wealthy collectors, auction houses like Sotheby's and Christies and even the halls of major museums.

“This is still an illicit trade that is nearly impossible to measure because of the ease in which it can be laundered into the legitimate market,” said Paul. “It’s unique in regards to other illicit trades in that there is both a legal and illegal market for antiquities, with a major bleed through between the two.

Europol announced that, in cooperation with Bulgarian and British law enforcement, they had recovered some 4,600 artifacts worth several million euros and arrested eight members of a Bulgarian “archaeological gang” which had ransacked historic sites across the country to sell their looted artifacts.

Five were arrested in Bulgaria and three as they entered the UK with a significant quantity of Roman period ceramics, glass funeral urns, lamps, arrowheads, spears and ancient coins set to be handed off to supposedly legitimate art dealers, where they would be provided with false documentation, obscuring their true provenance.

“This case confirms that the most common way to dispose of archaeological goods illegally excavated is by entering the legitimate art market,” Europol said. “This modus operandi takes advantage of the fact that the existence of these goods is not officially known, therefore their illicit origin can be hidden by providing them with a false back story (fake documents of provenance).”

In another bust in France, a scandal went to the highest echelons of the French art world when , a former curator of the Louvre was arrested along with four other suspects in connection with the acquisition of Middle Eastern artifacts worth tens of millions of euros, including a golden sarcophagus prominently displayed at the Metropolitan Museum in New York.

The curator, along with two of the five were ultimately released without charges, The Art Newspaper reported. However Christophe Kunicki, a notable french art dealer, and expert on Mediterranean archaeology, was charged with gang fraud and money laundering.

The Met bought the gilded ‘Coffin of Nedjemankh’ from him for 3.5 million euro (US$3.9 million) in 2017, believing it to be of legitimate provenance. In reality it was looted from the Minya region of Egypt at the start of the Arab spring in 2011, according to a statement from the Manhattan District Attorney.

“More due diligence is required on the part of the legitimate antiquities market, and thorough  due diligence. They can’t just accept on face value a document that says an item was acquired by a private collector,” said Paul.