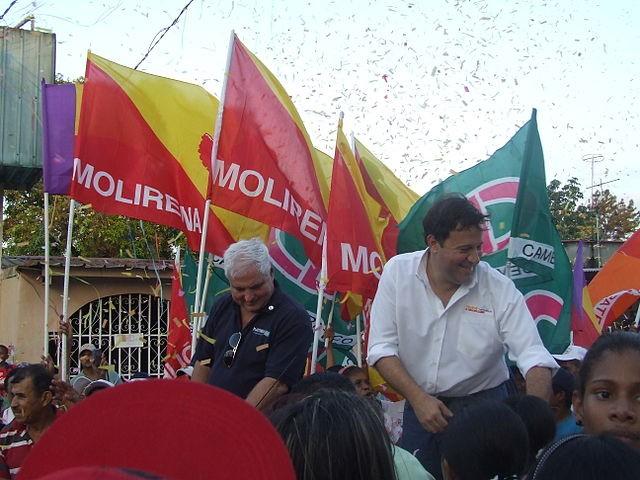 Ricardo Martinelli who served as president of the Central American nation from 2009 until 2014 was questioned about the so-called “New Business” case, which alleges that during his presidency, he diverted government funds to finance the purchase of a publishing company.

Martinelli had previously been extradited from the US where he fled at the end of his presidency. At the time he was charged with wiretapping of opponents and journalists but, after two years in pre-trial detention, he was acquitted.

Juan Carlos Varella replaced Martinelli and held the post until 2019. He is a suspect in the international Odebrecht scandal which has implicated dozens of top officials across Latin America who have either been accused or convicted for taking bribes in exchange for granting public works contracts to the construction giant.

Varela admitted in 2017 that Odebrecht had made political donations to his 2009 campaign for vice presidency but claimed that those were “not bribes.”

photo: Martinelli and Varella first ran together in 2009 but had a falling out in 2011. (Source: extradited )